Can you believe it’s a month into the new year? Time flies when you’re busy working and saving money for your next getaway.

Luckily for us and all budget-travellers around the world, travel insurance company Columbus Direct has put together a list of the most popular cities using various metrics — from the cost of a 24-hour hop-on-hop-off bus, to number of cheap eats, to which city to visit when you’re on a tight budget — to reveal which are the cheapest destinations.

Here are seven things we’ve learned from it:

1. Tokyo, Japan comes in at number 1 for most free entry attractions, the city offers a total of 5,864! Next in line is Paris, London (check out these free museums), and Rome.

2. Delhi, India ranks as the cheapest city to explore in 24 hours – holding the second cheapest hop-on hop-off bus fare at MYR61.21(approximately USD15) and the third-highest number of day trips worth MYR132 (approximately USD32.35) and under. There’s plenty to do in this vibrant city when on a budget.

Travelling can be inspiring and challenging, in a positive way. But sometimes, it can unravel us in ways we never thought possible. Read this ? How To Travel With Friends While On A Budget (And Not Ruin Your Friendship!)

6. The award for Cheapest Eats goes to Tokyo with 4,236 number of places for cheap food, then it moves on to London with 3,163, and then Paris with 2,536. Kuala Lumpur comes in very much later on the list with only 611 number of cheap eats.

Browse through the list in its entirety on Columbus Direct.

The 10 Most Useful Languages To Know When Travelling 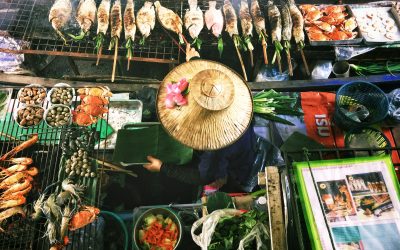 Food Tourism: How To Eat Your Way Around The World 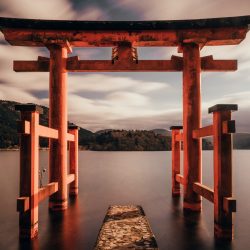 
5 Astonishing Japanese Lakes That Are Ou...