Travelling somewhere new means plenty of research. Which museums to visit? Where are the best places for coffee? How much will public transport cost on average? The best part of having all these questions is that the answer is just a click away.

That being said, another thing that’s as important as looking up amazing places to take yourself to for dinner when you’re in Kyoto – or anywhere where English isn’t the first language for that matter – is learning a few phrases in their language.

The internet makes it all too easy. There are plenty of tutorials online and free apps to help you learn the basics before you head off on your travels.

According to a report done by the World Economic Forum in 2016, the 10 best languages to learn:

Why should you learn one of these languages? Let us break it down for you.

English is one of the most widely-spoken languages across the globe, and even if someone doesn’t speak it fluently, chances are they’ll know enough to get by. Mandarin has the highest demand which naturally gives anyone who speaks the language an advantage in the workplace. French is considered an easy language to learn, and is spoken across 25 countries.

Spanish is one of the most popular languages in the world with 500 million speakers. It’s romantic and fun – what more could you ask for? Arabic is spoken throughout the Middle East and North Africa, a plus in learning this language is being able to comprehend the beliefs of locals better as it can’t be translated directly to English all the time.

If you’re planning to travel to Eastern Europe, Russian is the way to speak. Learning the Cyrillic script is a major bonus too! German is perfect if you’re travelling through central Europe; aside from Germany, it’s spoken widely in Austria, Belgium, Switzerland, the Netherlands, and Luxembourg.

Japanese has over 120 million speakers, and while the characters can appear intimidating to learn at first, like everything in life, it gets better with more practice. Portuguese is spoken across Europe, South America, and Asia. There are certain similarities with the Spanish language which may make it easier to pick up if you’re familiar with the latter, but it’s still very much different from each other.

And last but not least, Hindi. There are over 360 million speakers, and the English language has borrowed some Hindi words, using it as its own. Some examples: guru, karma, mantra, nirvana, yoga. So what’s learning a few more to expand our vocabulary?

Which language would you consider learning? Tell us in the comments below! 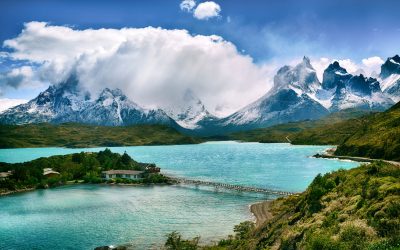 Fire & Ice Holidays: The Travel Trend To Experience The Best Of Both Worlds 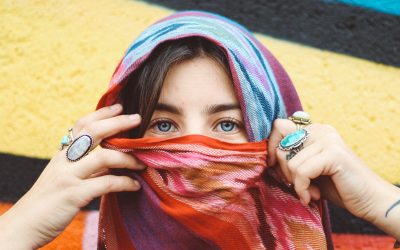 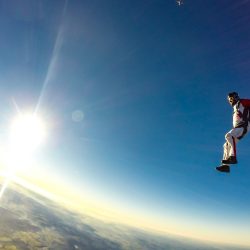 
The Best Extreme Sports Activities To Do...