From Zafigo News
Just like the rest of the world, we are not travelling during this COVID-19 pandemic, but we hope you turn to Zafigo as a source of inspiration for your future travels. Please stay safe and adhere to any quarantine and movement control orders that have been imposed in your country.

With airlines suspending its service throughout the lockdown period due to the COVID-19 pandemic, the respective industry is anticipating a USD314 billion loss in ticket sales. The airline industry also has to manage the aftermath of the cancellation of thousands of flights — consumers who are waiting anxiously for their refunds.

Typically, an airline that has cancelled a flight is obligated to refund its passengers, however, these aren’t typical times. The volume of passengers, and money that’s involved is a lot to manage. Ryanair struggled to meet its initial promise to provide passengers with refunds in 20 working days, which created the alternative of accepting vouchers, or waiting until the pandemic is over for a refund.

Most airlines have offered vouchers valid for a year as a replacement as well, but many passengers aren’t all too keen to accept it due to the uncertainty of travelling. “Will it even be safe to travel to destination X a year from now?” is a question on many minds. Plus, with many of these airlines suffering a great loss, it’s uncertain as to whether it’ll remain operational months after we’re allowed to travel. There is a lot of ground to cover.

The International Air Transport Association said it “expects domestic markets to reopen during the third quarter, followed by regional, continental and later intercontinental flights. The early experience of China, hit hard at the beginning of the year, has shown that international travel will be hardest to resume because countries are worried about imported cases,” according to an article on Bloomberg.

Eventually, we will all travel again. Here’s a list of the little things we can’t wait for when we do: 15 Travel Things We’re Most Looking Forward To When Lockdown Is Over

Tourism as a whole is suffering a great deal. Hotels have started offering a credit scheme too, with some being valid up to 2022. The Malaysian Association of Hotels has projected a revenue loss of MYR560.72 million (approximately USD130 million), and the President of the American Hotel and Lodging Association said, “The impact to our industry is already more severe than anything we’ve seen before, including September 11 and the great recession of 2008 combined.”

Newsweek reported that Sicily, one of Italy’s most picturesque islands, has offered to pay half the cost of flights, and one of every three nights stay at a hotel to those planning to visit this year. It’s also upping the ante by covering tickets for museums and archaeological sites. A tempting offer, and one that’s quite necessary to attempt to maintain tourism in Italy.

With no tourism on the island since March, Sicily has lost USD1.09 billion in tourism revenue. Meanwhile, back home in Malaysia, we’ve lost an estimate of RM3 billion (approximately USD693 million) in tourism, a figure shared by our Tourism, Arts and Culture Ministry secretary-general Noor Zari Hamat in February.

These desperate times will likely see other countries making similar offers as Sicily’s, but whether or not people bite the bait (or more importantly, if they can afford to), will be the biggest obstacle the tourism industry will have to prepare for post-COVID-19. 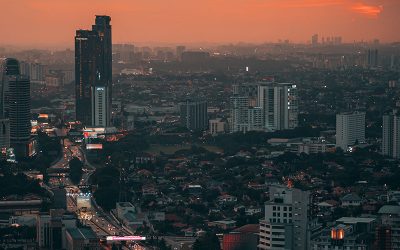 Love Letters To The Things We Miss 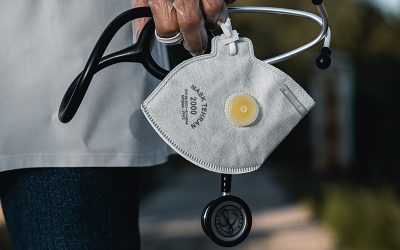 Some Good COVID-19 News: The Malaysians Rallying Behind Frontliners 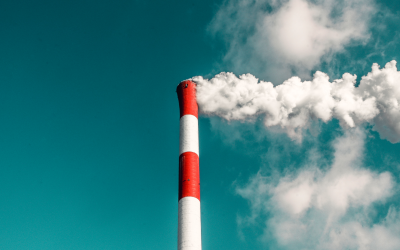 COVID-19 Vs Nature: The Pandemic’s Affects On The World’s Environment 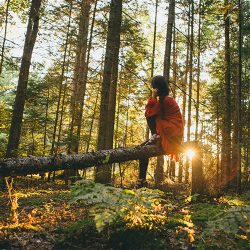