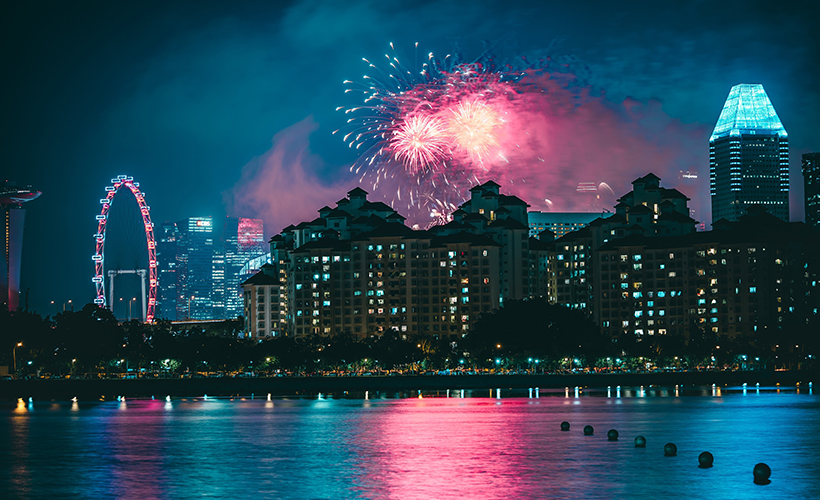 The New Year is almost upon us, and it’s time to decide where you’re gonna ring in 2019. Check out our list of hotspots in Asia where you can have a New Year celebration to remember. New Year’s Eve on the streets of Saigon is a tale to be told. Head to District 1, a popular location for some of the city’s fabulous nightclubs and its incredible rooftop bars. Want great views while you drink yourself silly? Head to Chill Skybar, from where you can check out the city’s fireworks and street parties. Dance away the night listening to great music by talented DJs and drinking booze that never stops running. 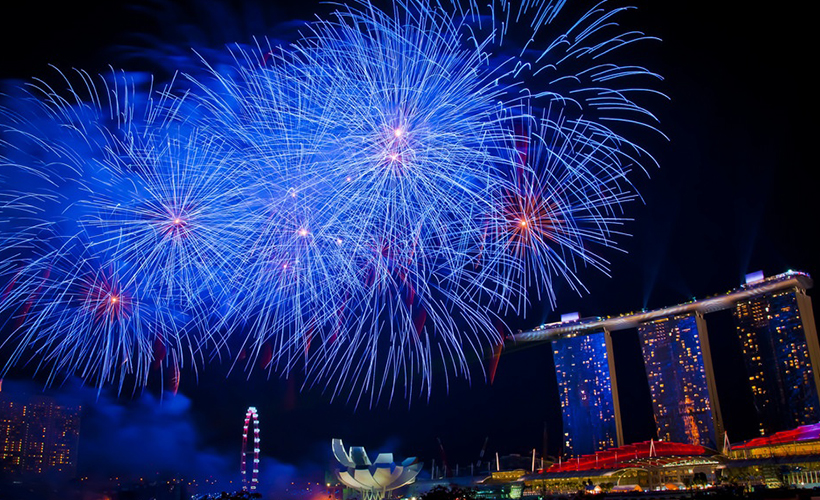 This bustling, magnificent country hosts spectacular New Year celebrations at locations such as Marina Bay Sands, Gardens by the Bay, Orchard Street, and several others. The Supernova Countdown at Marina Bay Sands with its incredible fireworks and world-famous laser show is to-die-for. At Marina Bay Sands, people also float paper spheres on the water, a New Year tradition; people write their wishes on the floating orbs and hope they’ll come true in the coming year. The beautifully-coloured and lit orbs turn the waters into a dreamscape.  The best way to enjoy the Marina Bay Sands show is to celebrate at the Sands SkyPark bar and restaurant on the 57th floor. Singapore is one of the best places to spend New Year’s Eve in Asia.

10 Tips For Women Travelling To Singapore 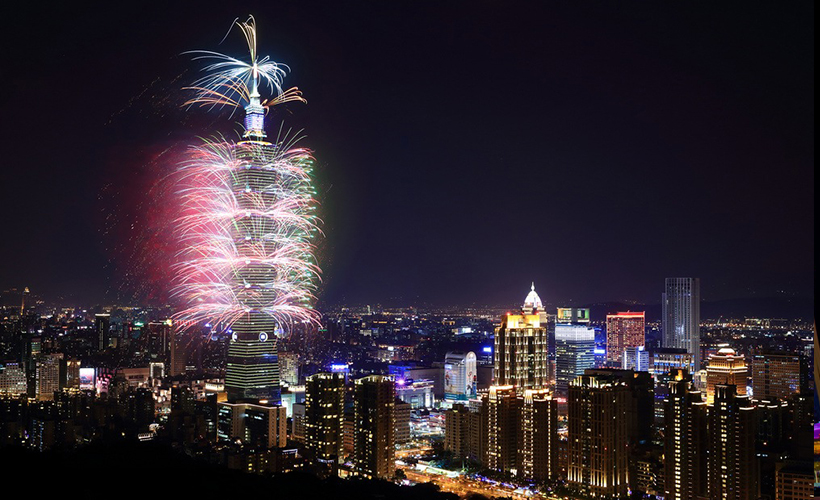 If you were considering Tokyo, New York, London, or Paris for celebrations, you’ll be surprised to know that Taipei heads the ratings this year. The iconic Taipei 101 building is the main draw of New Year Eve festivities in this city, when thousands upon thousands of people flock to this skyscraper for the grandest fireworks display ever seen. Created by French pyrotechnic design experts, the fireworks display surpasses all expectations. Before the fireworks begin, there will be a concert downtown by some of the biggest names in music. Apart from the show at 101, you can check out midnight fireworks at the Grand Hyatt hotel, and from riverside parks, Room 18, Luxy, and ATT Show Box. If you want to celebrate New Year’s Eve in one of the best spots in Southeast Asia, head to Kuala Lumpur. The city’s amazing skyline featuring the Petronas Twin Towers, the KL Tower and other skyscrapers, offer a splendid backdrop to midnight festivities. Enjoy the huge fireworks display on New Year’s Eve, cosying away at one of the city’s many rooftop bars. The Mandarin Oriental’s poolside alfresco bar, and THIRTY8 at Grand Hyatt present fabulous 360-views of the city and the midnight fireworks at the Petronas Twin Towers.

Everything you need to know about kickin’ it in KL: 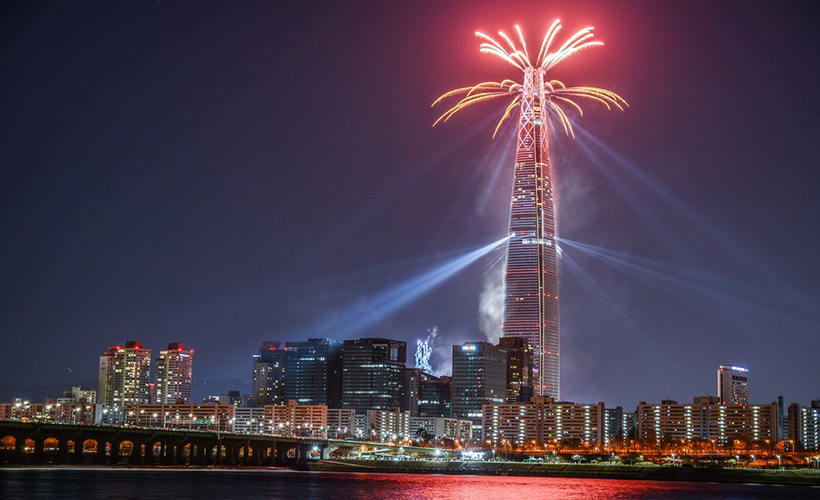 Korea’s traditional way to celebrate the New Year is to watch the first sunrise of the year at the Homigot Sunrise Festival on Pohang Beach. Thousands gather here for this beach festival, which turns into a gala affair. At midnight on New Year’s Eve, a more conventional New Year’s celebration takes place at the iconic N Seoul Tower, with fireworks lighting up the sky. Head over to W Hotel, one of Seoul’s trendiest spots, or to Woo Bar for a fabulous elegant party. The bars and restaurants of the highly popular Gangnam district up the ante on NYE with their own celebratory countdowns. 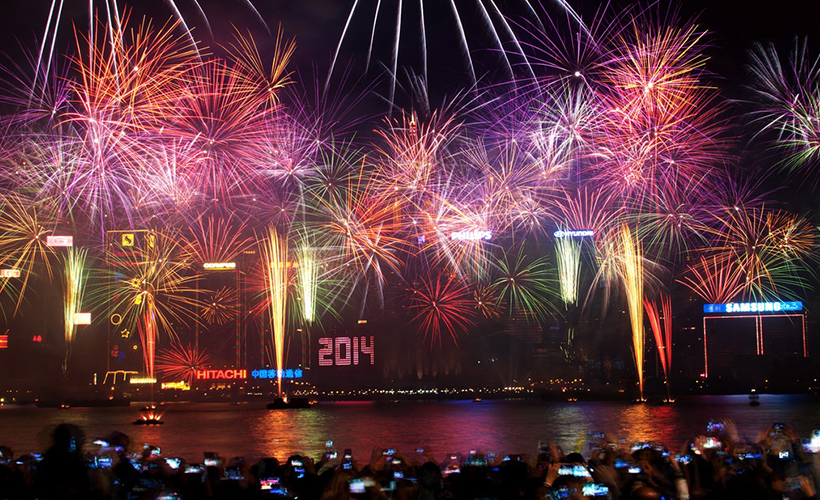 Hong Kong’s grand New Year’s Eve celebrations will take place at the Victoria Harbour. Be there for the spectacular New Year countdown, which will be building up throughout the day with street parties creating a festive atmosphere. At the stroke of midnight, a full 10-minute amazing pyro-musical choreographed laser programme is set to light up the skies, with fireworks shooting off to the beat. Watch the iconic Hong Kong skyline light up against the dark skies as the New Year dawns. 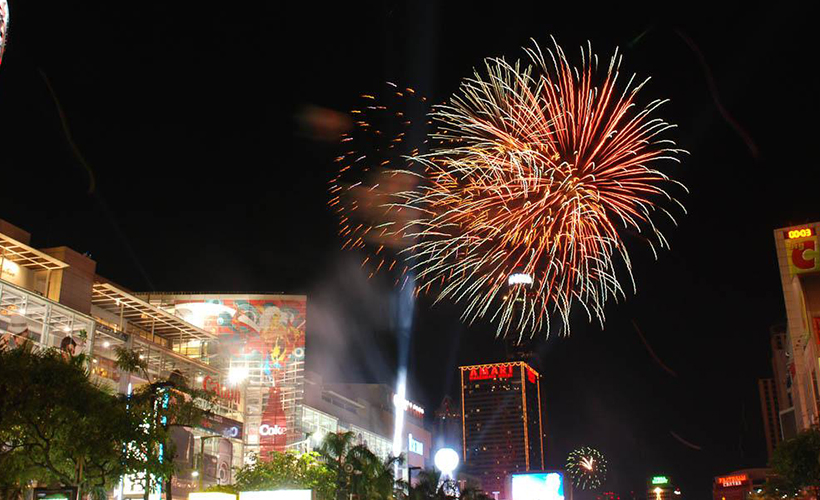 Thailand pulls out all the stops on New Year’s Eve, especially along the Chao Phraya River. Enjoy fantastic views of a creative firework show that’s nothing less than a work of art. Bangkok has many rooftop bars along the river, each one of which is a prime location to watch the fireworks. If you’re not keen on the fireworks but would rather party away the night, get to the bars and restaurants on Khao San Road and have a blast. 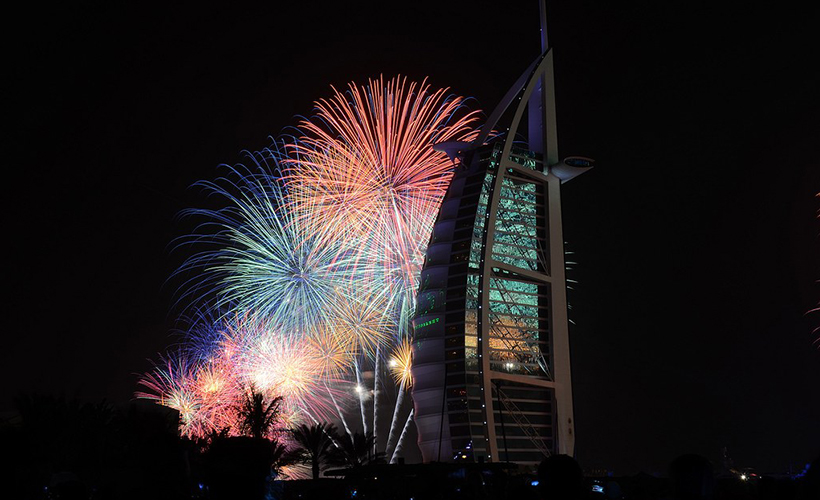 Dubai has been attracting vast crowds every year on New Year’s Eve. Speaking of fireworks, choreographed laser shows, and a million celebrations throughout the city, the Burj Khalifa will put on another mega-show, lighting up the skies for miles around with a beautiful fireworks show. The Burj al-Arab puts on the longest fireworks show in Dubai, to best the Burj Khalifa. Their friendly competition will leave you breathless. There’ll be classy dinners, fireworks, parties, and various celebrations throughout the city for the whole month of December, so don’t miss New Year’s Eve in Dubai.

Explore top things to do, best times to visit, and more:

10 Tips For Women Travelling To Dubai 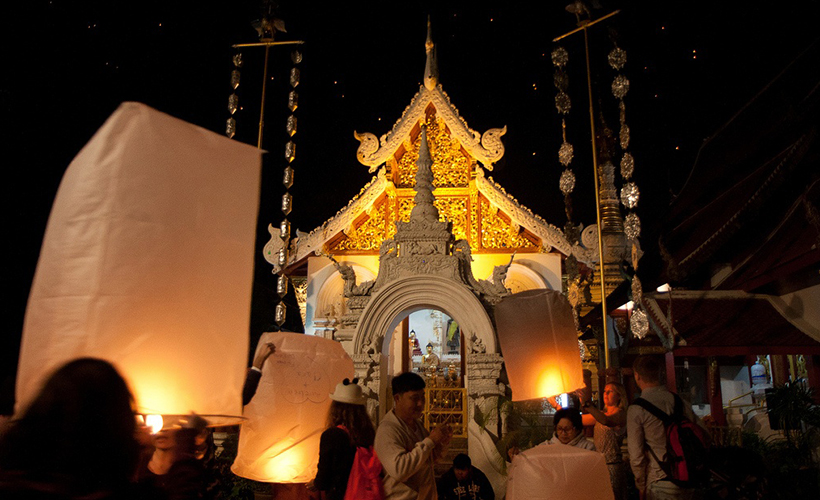 During NYE, the residents and party-makers at Chiang Mai let loose colourful lit lanterns into the sky which makes a beautiful sight. Tens of thousands of candle-lit lanterns float around above the golden temples and the river, bringing good luck for the New Year. There’s plenty of partying everywhere but the highlight is the amazing sight of the candle-lit lanterns illuminating the midnight dark sky as they drift towards the mountainous highlands. 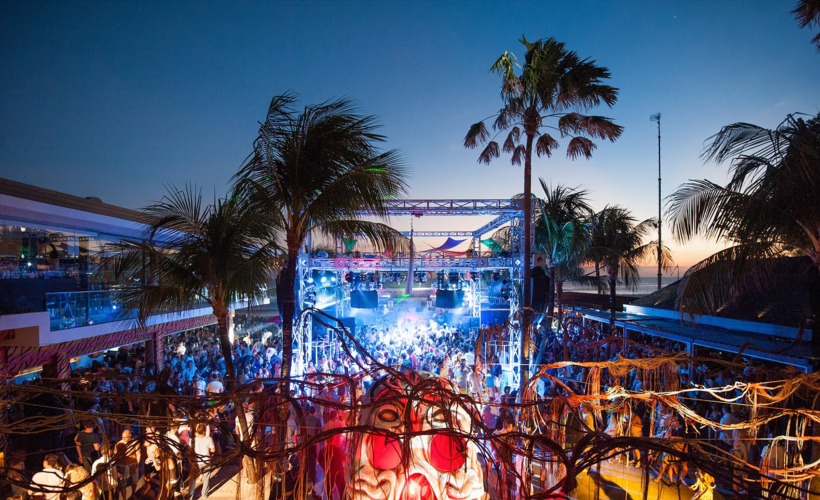 Bali is a place where you can go and let your hair down, and this is never truer than on New Year’s Eve. Head straight to Ku De Ta, where the road gets closed for parties along the beach and the streets. Dance into the night to the accompaniment of live bands, balloons in the air, fireworks and plenty of booze. This tropical paradise’s parties go on for ever, and it beats singing Happy New Year at home with your family any day!

Where to stay, what to eat, and more on Bali, Indonesia:

10 Tips For Women Travelling To Bali Cambodia is the up-and-coming New Year’s Eve spot, with great parties at Siem Reap’s famous Pub Street. All the bars and alleyways come together, merging into one great party scene. You’ll enjoy the biggest New Year’s Eve celebration of your life in this one huge open air nightclub, full of party-goers, tons of booze, fireworks, great music, and much more. With revellers around the world gathering at Siem Reap for the New Year, there’s tons of fun to be had. 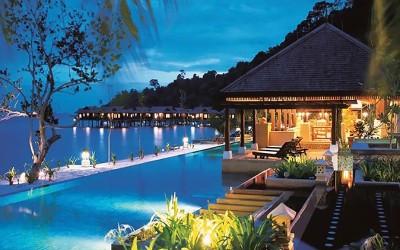 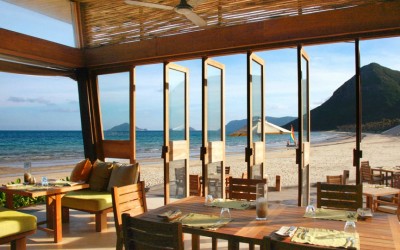 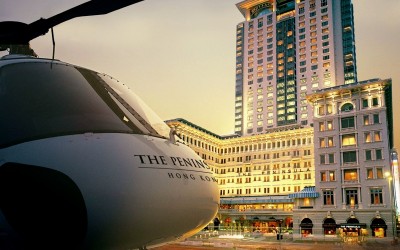 Neha Singh
Neha is a writer with immense passion for adventure, travel and exotic food. She does all equally amazing! Being full of life with lots of travel experiences under her belt, you can look forward to explore a wide range of amazing travel topics and tales in her written work. 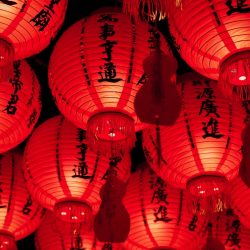 
The Village With A Purpose: Wanda Touris...