From Zafigo News
The Malaysian government has allowed for domestic travel to begin again starting 10 June 2020. We urge you to maintain social distancing, upkeep your personal hygiene, and adhere to all SOPs imposed to prevent the spread of COVID-19. If you’re still not sure about travelling during this time, we hope you keep Zafigo as a source of inspiration for your future travels.

We sit at our laptops, our hands hovering eagerly above the keyboard. Scrolling through various travel sites, we look for the best deals we can get where we can go to a place we’ve always wanted to visit, travel in the way we want to, and stay in the accommodation that most comfortably suits our budget. One-click, and our plans, settled months in advance, are set.

That is the experience most of us have of travel. It used to a luxury and a privilege, to be saved up diligently for. For some, it was a once-in-a-lifetime grand tour, to see all the places we’ve heard and read about, to take photographs as souvenirs, taste different cuisines, and experience just for a short while, different cultures. Today, travel has become easier than ever, something we can even decide on at a whim, to take a quick break or to surprise a friend or family member with. Even with the current COVID-19 pandemic which has stopped almost all travel, we are still dreaming about our next trip and can’t wait to do so once it’s safe again.

But what if travel is a necessity that you don’t welcome? What if life in your home country becomes totally untenable? What if you spend every day wondering when a bomb is going to devastate your home, along with everyone in it, or that soldiers will knock on your door and force you to leave with only the clothes on your backs? What if a terrifying typhoon or tsunami wrecks your home and destroys everything you have?

That is the plight of the refugee, defined as a person who has been forced to leave their country because of war, persecution, or natural disaster. In Syria, warring between government and rebel forces and groups like ISIS has made the lives of many civilians miserable. Whole towns are reduced to rubble, schools are closed, hospitals are not safe refuges. No sane person would linger waiting for death to befall them and their families, so as soon as they can, they leave for somewhere safer. The journey to those havens is itself perilous, with many falling ill and dying on long overland rides in vehicles or on foot, or by sea on rickety boats. Most know that the countries they head to may not necessarily welcome them, but an unwelcome mat is still better than a bomb on your doorstep.

In 2020, more than 70.8 million people have been displaced from their homes and nearly 26 million are refugees, over half of whom are under the age of 18. Three million Syrian refugees are in camps in Turkey, Lebanon, Jordan, and Egypt.

Closer to home in Malaysia, people have been displaced because of conflict or natural disasters. In Myanmar, ethnic minorities such as the Rohingya, Chin, and Karen communities have been forced to flee from the Myanmar army who regard them as either foreign interlopers or terrorist groups. Satellite photographs show entire villages razed to the ground and there are many stories by survivors of women being raped and babies and children being killed. Naturally, the human instinct for survival forces them to run for their lives and many wound up crossing into nearby countries – Bangladesh in the west, and Thailand and Malaysia in the east. 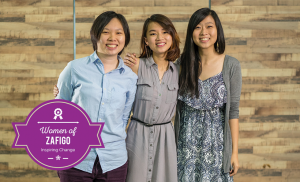 Founded by Suzanne Ling, Lee Swee Lin and Lim Yuet Kim, PichaEats is a food catering business with a menu compromising of fresh, home-food cooked by refugee families living in Malaysia: These Three Young Graduates Are Feeding Refugee Families In More Ways Than One

All these countries have received refugees for a long time, mostly as transit points before they depart for third countries willing to take them, usually the US, UK, or Canada. But transit times can be long. Bangladesh, already a poor country with the densest population in the world, already has its own problems. Processing of refugees in Malaysia takes a long time; some refugees have waited over 20 years before they are able to leave for another country. Meanwhile, more conflict produces more refugees, overcrowded camps, and enough desperate people to be taken advantage of by human traffickers.

On this World Refugee Day, we must remember that while travel is something we do out of choice, for refugees, it is something forced upon them. Who would want to get onto leaky boats with hundreds of others to venture out into vast oceans for months on end unless what awaits them at home is much worse? Who would not take the risk of getting to another country where, even if people may look down on you, at least they won’t try and kill you and your children for no reason other than your ethnicity, religion, or supposed political affiliation? Who wouldn’t prefer to be home in familiar surroundings with people you’ve known all your life if you could, unless that home as you know it simply does not exist anymore?

There are so many myths about refugees – that they are simply moving to another country to take other people’s jobs, to bring diseases, marry local women, or eventually take over whole countries. None of that is true. Humans have always moved to find a better life, and most countries have benefitted from the infusion of different cultures and talents. Malaysia is a fine example. But refugees would rather not be refugees because it is a forced uprooting of lives to be imposed on other lives, where they would never enjoy the status they had in their own country. Some refugees are better educated than those in their host countries but are forced to take on the most menial jobs to survive. Most are forced to live in hiding because the authorities in their host countries will be quick to deport them to a home that no longer wants them. Refugee children have their schooling interrupted, ensuring an uncertain future. Pregnant refugee women give birth to stateless children.

Luckily, not all host country citizens are hostile. Here in Malaysia, there are many organisations helping refugees live as decent a life as possible while they wait for third countries to accept them. Some, like Fugee School, provide education for children. PichaEats provides income opportunities for refugee women by using their cooking skills to cater food. Earth Heir employs refugee women to sew Personal Protection Equipment (PPE) for front-liners during the COVID-19 pandemic.

This June 20 is World Refugee Day, and the theme this year is Every Action Counts. Refugees need help, not derision and discrimination, especially during this global pandemic. We don’t help anyone, not even ourselves, by displaying hate towards refugees, by refusing to rent homes to them, not allowing them to work, or simply treating them as less than human. None of us would have been able to survive a long, cramped journey on the high seas as they have. That act alone is already more courageous than anything we would do.

As we click through our travel sites, dreaming of where to go, click also to donate to refugee support organisations. Better still, get to know a refugee and experience another culture without having to leave home. 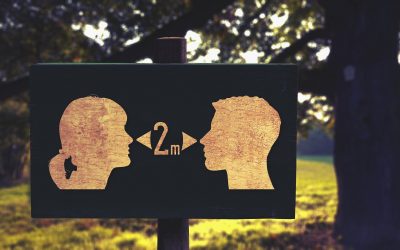 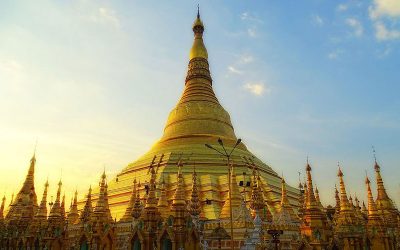 Myanmar: The Home They Never Knew 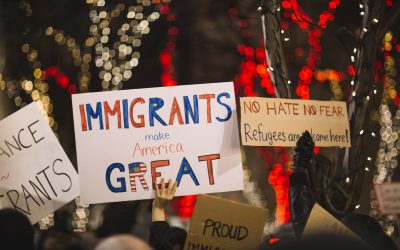 What Is International Migrants Day? 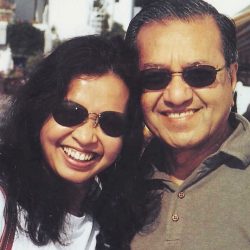 
Marina Mahathir: My Travels With Dad