Tsuruoka is a city in Yamagata prefecture and is often described as the ‘hidden Japan’. It’s slightly off the mainstream tourist radar, but a side trip to this small city (small by Japanese standards, at least) is sure to keep her visitors busy. Located along the pristine coast of Honshu Island, Tsuruoka’s main attractions include the three sacred mountains, two mummified living Buddhas, and a massive aquarium listed in the Guinness World Records.

Although the Shugendo sect was banned in 1872, this syncretic religion of Shinto, Taoist, and Vajrayana practices was preserved in the Three Mountains of Dewa. Shugendo monks, the yamabushi, consider these mountains sacred. These three mountains – Mount Haguro, Mount Yudono, and the tallest Mount Gassan – represent the past, present, and future; or birth, death, and rebirth.

A hiking trail on Mount Haguro leads visitors through a cedar forest filled with shrines to the oldest wooden pagoda in the Tohoku region – the Hagurosan Goju-no-to – that’s five storeys high.

Traditionally, Shugendo practitioners perform acts of endurance as a means to transcend the physical world. These acts include long pilgrimages and endurance of the elements. Visitors can stay at a traditional temple lodge and experience yamabushi-do or mountain ascetic training.

This training involves meditating under cold mountain waterfalls and eating traditional vegan meals called shojin ryori, made from mountainous vegetables. The ritual starts off with experiencing death and rebirth by ascending and descending nearly 2500 metres on Mount Haguro. Participants then enter the spirit realm on Mount Gassan at 1984 metres, followed by a purifying ritual in the hot springs of Mount Yudono. The mountain monks’ annual rituals take place in late August, mid-September, and at the end of the year.

In the nearby Churenji and Dainichibo temples is evidence of the Shugendo’s most extreme tests of physical endurance. Here, two monks managed to become living Buddhas through extreme dieting and meditation. The self-mummified monks starved themselves until they were mummified and were then buried alive. This practice is banned today, but these living Buddhas are believed to bring protection and good fortune to those who visit them at the Yamagata temples.

During winter, only Mount Haguro is open while Mount Gassan offers summer skiing opportunities as the mountain is closed in the winter due to too much snow. All three shrines are open between July and mid-September, making this the best time to visit.

Tsuruoka Park, located smack bang in the city centre, is famous for being a hanami (cherry blossom viewing) spot with its 730 sakura trees. Besides stunning springtime blooms, the park is also home to the world’s largest jellyfish collection. The Kamo Aquarium, also fondly known as the Kurage Museum (‘kurage’ means jellyfish) or Kura-netarium (a portmanteau combining ‘kurage’ and ‘planetarium’), with its 50-plus species of jellyfish holds a Guinness World Record for the most jellyfish species on display. The five metre-wide tank in the Kurage Dream Theater is especially impressive to see as it hosts about 5,000 moon jellyfish bathed in blue light.

Amongst the 50 species of jellyfish is the halo-encasing jellyfish that generally lives at around 100 metres depth in the ocean and the lion’s mane jellyfish that’s one of the world’s largest breeds. The aquarium also features the immortal jellyfish (turritopsis dohrnii) that can return to the polyp stage and regenerate its cells to renew its life cycle.

Suffice to say, this is a great place to learn all about marine life for adults and kids alike. Although primarily a discovery centre, it also breeds jellyfish. Here, visitors can learn how jellyfish develop and grow at the ‘All About Jellyfish’ display. Tiny, day-old jellyfish can be viewed through magnifying glasses or microscopes. There are also four presentations each day that detail jellyfish life stages and how they feed. Visitors can also see freshwater fish native to the Shōnai region and sea lions.

Finally, the aquarium has a restaurant that offers a panoramic view of Shōnaihama beach along with a number of dishes that contain jellyfish as an ingredient. Jellyfish ice-cream, anyone? 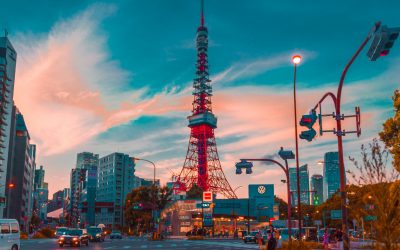 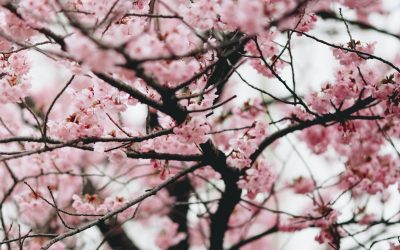 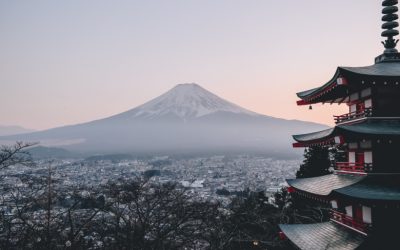 7 Reasons Why Japan Is Awesome For Solo Female Travel 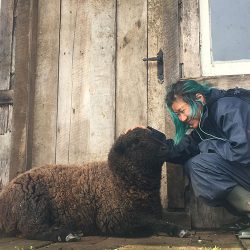