In 2016, I packed up my whole life and moved to Melbourne, Australia with my then boyfriend. It wasn’t a spontaneous decision. We’d been planning to do this for about two years prior to the move, so when the time finally rolled around, I was nervous but utterly ecstatic.

If I’m being completely honest, there wasn’t much planning involved on my end aside from saving as much money as I could. I just remember being so ready to leave Malaysia. Moving felt like a brand new start to a life where I could leave all my hot, humid Malaysian problems behind. Needless to say, I was wrong.

Melbourne was a really low time in my life, but it has also been one of the best. Being there opened me up to a lot of lessons I needed to learn about myself and about the world, and it introduced me to some of the most selfless people I know today.

Despite all that, I still look back at my time there as one of the best things that could’ve happened to me. There were many lessons I took away from my time in Melbourne, but here are three that have truly changed my life forever. I hope that if you’re ever in the same situation, that maybe they will change yours too.

1. Success is what you make of it

When I was leaving, my hardest goodbye wasn’t to my family or friends, but to my career. It felt like something I had worked so hard to build, only to have had given up on it. It felt like a defeat even though in reality, I was miserable, overworked, and extremely jaded. In my head, being successful was measured by a job title, pay, and how well-connected you are.

The feeling only got worse when I arrived in Melbourne. I had absolutely none of those things – no job, no pay, no friends. It made me feel worthless, especially because everyone back home looked like they were moving up the ladder, meeting new people, and having so much fun without me.

It took a lot for me to finally understand that in the end, success isn’t about any of those things, but what you make of the situations life throws at you. Sometimes it’s not about how hard you work, or how much time you spend doing OT, or hanging around with the right people. At the end of the day, success is being able to make the best of your situation and still come out feeling good with what you have.

2. Home is where you’re happy

My relationship back then was already rocky. The move caused me to teeter in and out of depression and the relationship wasn’t doing much to help. I had thought that the change of scenery would’ve helped us improve the already deteriorating relationship and that if we had nothing to lean on but each other, we’d come out of it stronger.

In my head, I had this romanticised idea that my home was wherever he was because I loved him so much and had worked so hard for the relationship, but the only thing this boy truly gave me was inner turmoil and pain. It took me a long while to realise that home isn’t a person or a place, but a feeling – one that’s of peace, comfort, and rest. I mean, do women even really fall in love when they travel anyway?

I think that because I learnt this, when the relationship finally came to a close and I had to head home to Kuala Lumpur, it was a lot easier to let all the negativity from the past year go and to start appreciating what I already had at home, my real home.

When it comes to making friends, I’m perpetually caught in some weird in-between – being too Asian in Melbourne, and not Asian enough in KL. It was extremely hard to meet new people, especially since I didn’t have a job or go to school, but the world has a funny way of bringing the right people into your life.

Where I thought new friendships would blossom, I ended up building on the foundations of already existing friendships. These people would end up being my support group while I sorted through the strange emotions of my new life.

Some of them had even gone through the same struggles that I was going through, the emotions I was feeling and were there for me when it got too tough to handle. Life may throw lemons at you from time to time, but you have to remember that you never have to go through it alone. 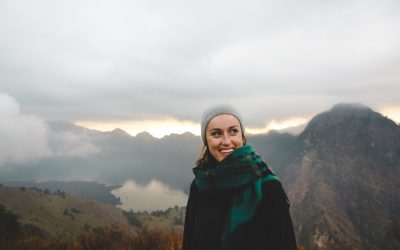 Why Travelling Makes Us Happy 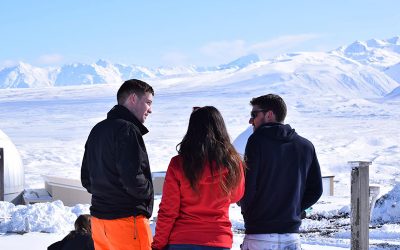 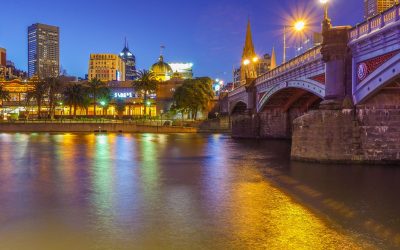 Zoé Ng
Zoé is a crazy cat lady with only three moods: dead inside, hungry, and a combination of both. She suffers from severe bitch resting face and lives in a constant state of despair, choosing to spend most of her time trying to fight people. She strongly believes that all Geminis are nuts, and that cat people are 70% cooler than dog people. Don’t argue with her on this because she will fight you.
TG+ 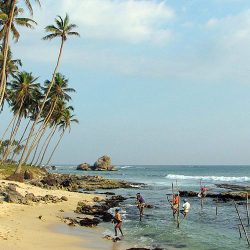