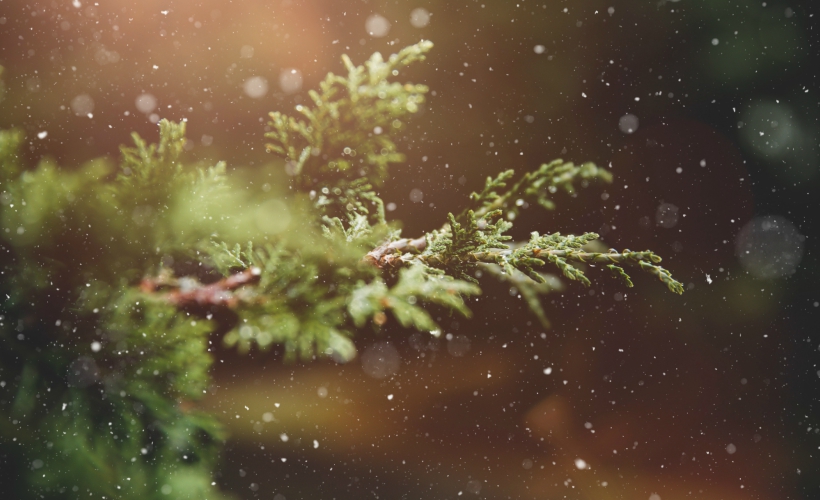 Aeronautics company Airbus have served up the biggest and most unexpected Christmas surprise of the year, gifting aviation fanatics with the best seasons greeting they could ask for.

On December 13, Airbus drew a giant Christmas tree in the sky over Germany and Denmark during a test flight of a new aircraft for Emirates.

To make it sweeter, the test flight was for the world’s largest passenger aircraft, the massive Airbus A380.

Aviation website Flightradar24, a site which tracks air traffic in real time, captured the festive flight path in all its Christmas glory and shared it on its Twitter account.

An early Christmas gif from the @Airbus A380.

Pilots would usually do a few simple laps during a test flight but this unnamed pilot took his jolly Christmas spirit to the skies by flying a flight path in the shape of a Christmas tree.

The tree is even decorated with baubles as the pilot flew in loops.

Flightradar 24 said the flight departed from Hamburg’s Finkenwerder airport at 12.47pm local time and arrived back into the same airport at 4.35pm. 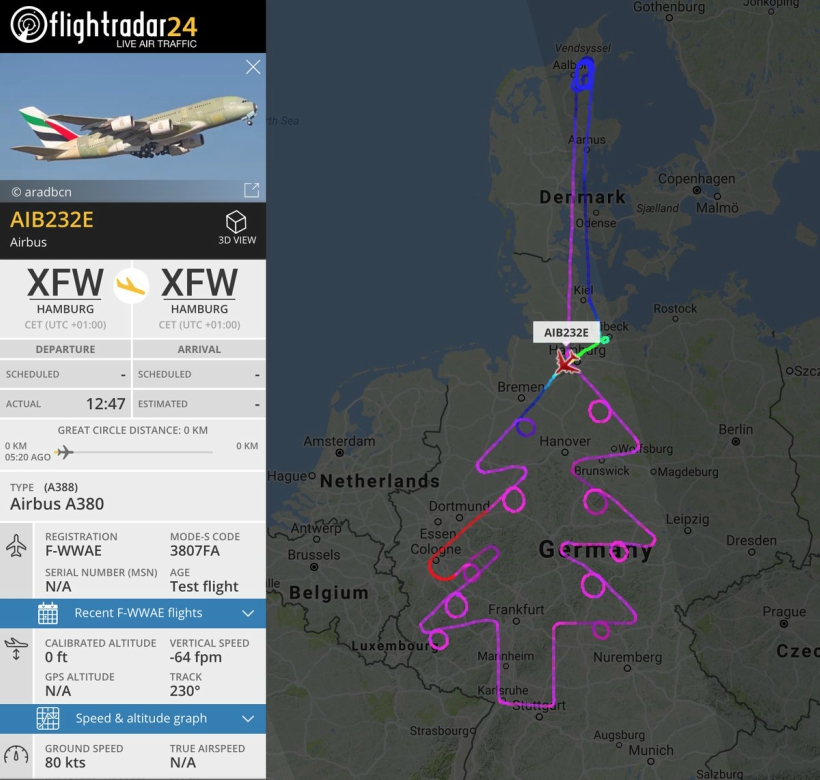 According to The Telegraph, the plane cruised at an average 41,000ft while completing the masterpiece, which went south as far as Stuttgart for the tree’s trunk before turning northwards towards Hamburg again.

It took five hours for the skilled pilot to complete the outline of the tree.

A spokesperson for Airbus told The Telegraph that it was a regular internal test flight before the delivery of a new aircraft and the routing for test flights like these were flexible.

“Thanks to the co-operation of the air traffic controllers (Eurocontrol and DFS), it was possible to fly that Christmas tree flight path.

“It was the idea of test pilots and engineers – an Airbus greeting to all aviation fans during this Christmas period,” the spokesperson was quoted saying.

They joked the flight was an “early Season’s Greetings” from one of the flight test teams in Hamburg.

Now we’re wondering if Airbus would fly in the shape of a Dragon for Chinese New Year. 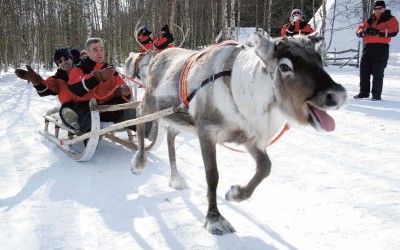 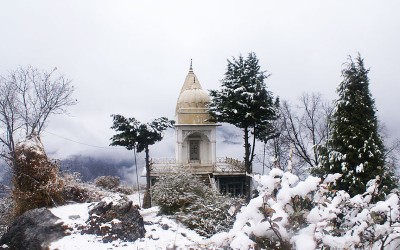 7 Magical Places In India For A Very Special Christmas 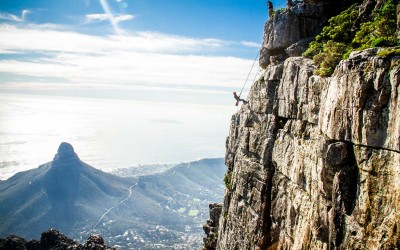 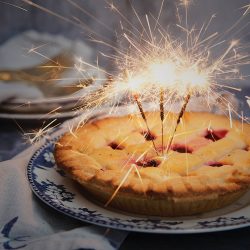