When travelling, the last thing anyone wants to be concerned about is whether or not they will get to their destination safely. However, there are always potential dangers when travelling — whether you’re flying or taking a car. One way to reduce those risks is by choosing a secure airline. Luckily, there are resources to help identify which airlines are safer to fly with.

The three safest airlines for 2023

According to data, Qantas is the safest airline in the world. The most popular airline in Australia came in first, beating out the previous year’s victor, Air New Zealand, which came in second this year.

Having flown for a century, Qantas has been deemed the most experienced airline by AirlineRatings.com. After falling to the seventh position last year in the wake of a catastrophic disaster, Qantas beat more than 384 carriers throughout the world to reclaim the top rank. 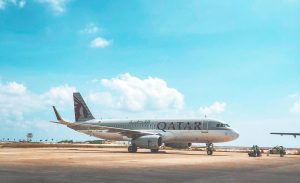 Know Your Travel Rights When Travelling With These 8 Airlines 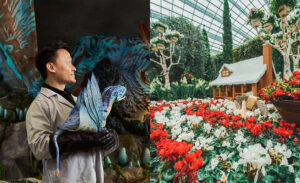 Singapore Fun: What To Do With Your Family This Festive Season 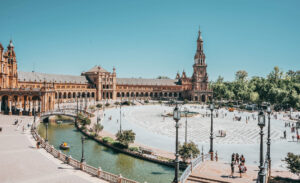 Planning Ahead: The 20 Best Countries To Retire Abroad 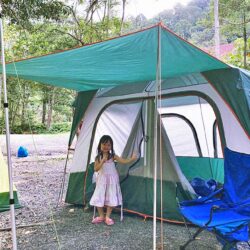