After a long wait, Japan finally announced in September that they were relaxing rules and opening borders to tourists. In light of this great news, All Nippon Airways (ANA), which happens to be Japan’s largest airline, has launched its ‘Beyond #MissingJapan’ starting on 18 October 2022.

The pandemic hit the travel industry hard, and as the world moved on to live with COVID-19, Japan remained firm with its strict rules, and naturally, travellers found themselves missing the land of the rising sun.

Inspired by social posts professing people’s eagerness to visit Japan once more, the campaign hopes to play a pivotal role in getting visitors excited about their next trip to Japan and hopefully help with their planning by giving an insider’s head start.

As part of the ‘Beyond #MissingJapan’ campaign, ANA collaborated with famed Singaporean director and award-winning actress, Michelle Chong, to help highlight some of the hidden gems that Japan has to offer its newbie visitors and seasoned travellers.

And if that’s not enough, Malaysia Airlines (MAS) is also jumping on the Japan train by increasing its flight frequency to and from Tokyo (YAY!). What used to be twice-weekly for its newest Haneda (HND) route will soon be a thrice-weekly service. Their Narita (NRT) route will change from five times a week to daily — all starting 1 November 2022.

So, what are you waiting for? Get booking before the crowd starts flocking to Japan! 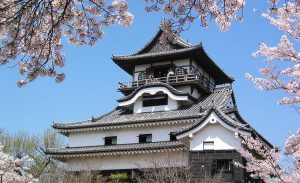 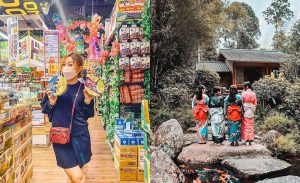 Konnichiwa From Malaysia: 10 Locations That Look & Feel Just Like Japan 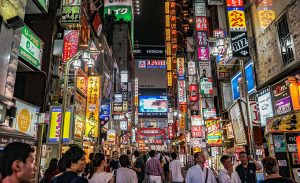 An Essential Guide To The Nightlife In Tokyo’s Infamous Kabukichō District, Japan 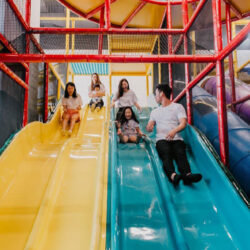 
8 Indoor Playgrounds In The Klang Valley...