Ah, that Bali high. There’s nothing quite like it. One of Southeast Asia’s most popular tourist destinations, once you’ve experienced the island’s magic for yourself, it’s not hard to understand its appeal. Just imagine an island that caters to everyone – peaceful hidden beaches in Jimbaran, a great party and shopping scene in Seminyak, Uluwatu’s breathtaking cliffside views and Ubud’s endless rice fields.

And then there are volcanoes.

Bali is situated along the Pacific Ring of Fire – a stretch of 452 volcanoes and the world’s most seismically active region. And in recent months, the island’s tallest volcano, Mount Agung, has been shaking things up on the island. Literally.

Right now, the possibility of Mount Agung erupting at any moment is very real, but hoteliers and geologists have stated that for the time being, it’s business as usual on the island. Before we get into details, here’s a quick roundup:

Are you on the fence about either booking a trip or cancelling one going to or from Bali?

For now, the situation hasn’t posed any threats to tourists, and there are parties who believe that as long as visitors stay away from the danger zone (the 12 kilometre radius mentioned above), then they’re in the clear. As for airports and flight cancellations, some airlines have put plans in place for more fuel stops in the event that planes need to turn back. Also, the Indonesian government has prepared several airports surrounding Bali as alternatives to Bali-bound flights due to the possibility of flight disruptions.

So maybe don’t cancel your travel plans just yet. But we would recommend exercising caution and considering the following before deciding on travelling to Bali while it’s still on high alert: 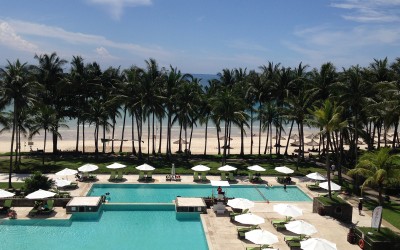 5 Ways To Get Your Zen On At Club Med Bintan, Indonesia 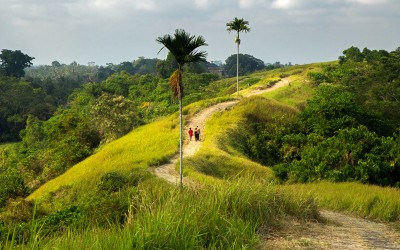 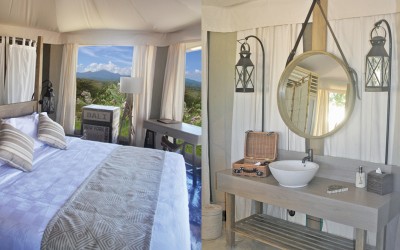 The Latest Glamping Site In Bali Looks Too Cozy To Resist

Tengku Zai
Going by the nickname Kuzai, the Kelantan native has spent 15 years in the wonderful world of publishing, formerly managing the beauty sections of glossies including ELLE and Harper’s BAZAAR. Now, Kuzai is the Editor of Zafigo. The wannabe runner is also mom to a feisty toddler, suffers from constant wanderlust, and really just works to eat, travel, and shop.
G
TAGS:
Personal SafetyIndonesiaBali
Share This Story
0
Shares
Share Tweet Message 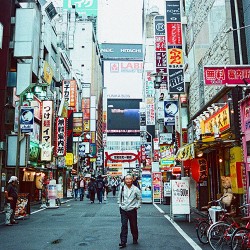 
How To Enjoy Tokyo As An Introvert