It Was Tough, It Hurt, But I Did It, And It Made Me Feel Good

There are different ways to travel. Some people want the most convenient and comfortable way to travel, while some want more from the experience. In this panel, we have women who have faced extraordinary challenges in order to embrace the freedom of mobility and travel, and yet, never let these challenges stop them. Whether it is illness, or government restrictions or mountains, women have toughened it out, conquered and come away with a new perspective on themselves. *Due to technical difficulties, the sound quality wavers within this panel video. We apologise for the inconvenience. 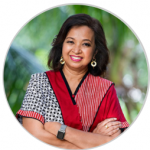 Marina is a writer and activist whose passion for women’s rights has been a constant thread throughout her working life. As a newspaper columnist, she has written about the many injustices Malaysian women suffer for over 25 years. Marina has been particularly interested in Muslim women’s rights and is a member of the advocacy group Sisters in Islam, and sits on the International Advisory Group of Musawah, the global movement for justice and equality in the Muslim family. Watch Marina’s talk where she shares her own travel experiences and how they have changed her in Getting The Frog Out From Under The Coconut. 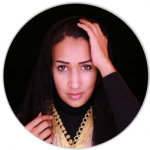 Manal, one of TIME Magazine’s 100 most influential people in the world, is a prominent voice advocating for women’s rights and empowerment in the Muslim and the Arab world. In 2011, Manal started the #Women2Drive campaign, to challenge the ban on women driving in her country. She was arrested and imprisoned for ‘driving while female’. Released on the condition that she never drives again on Saudi lands, never to speak about it or do any interviews, she continued campaigning for #Women2Drive and #IAmMyOwnGuardian to end male guardianship in her country. Watch Manal tell it like it is in her talk, Drive Your Own Destiny. 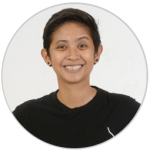 Nelleisa Omar, Founder of The Godmothers

Nelleisa, aged 34 was recently diagnosed with Breast Cancer, Stage 3 in May 2016 and underwent a single mastectomy, 16 rounds of chemotherapy and 15 radiotherapy over a period of seven months. During her treatment, Nell and her best friend created the brand The Godmothers, with apparels that carry messages of strength and hope to further amplify cancer awareness. Nell loves to travel to new places, and also new adventures where despite her situation, she just completed her Open Water certification and next would be to conquer Mt Kinabalu and Mt. Rinjani. Watch Nell get candid about what is to truly live in her talk, When You Think Cancer Stops You From Life. 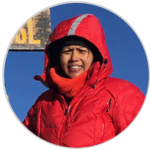 Founder of a women-only mountaineering group, Amazing Trekkers Club, Hazleen has travelled extensively in Asia, Europe, the Middle East and Africa. She has successfully climbed 29 mountains, and has organised and led dozens of large group treks giving women of all fitness levels the opportunity to achieve their trekking goals. Voted as the Middle East Media Woman of the Year (2006), Hazleen strongly believes girls should be socially raised to accept imperfection and to be brave. 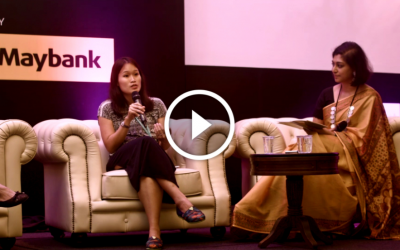 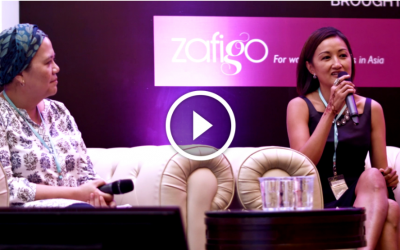 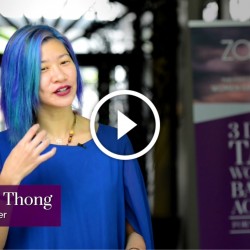