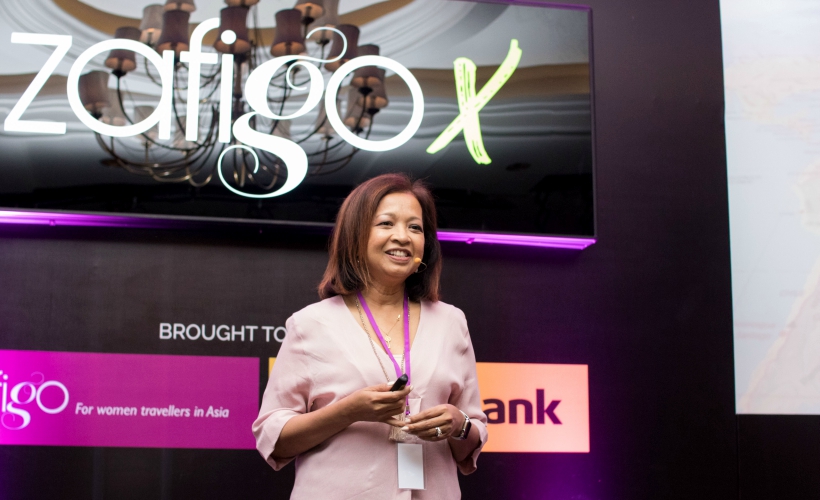 A writer and activist whose passion for women’s rights has been a constant thread throughout her working life, Marina Mahathir has written about the many injustices Malaysian women suffer for over 25 years. When she started Zafigo, it came from a realisation that women want information on how to travel safely, smoothly and smartly. After building a community of women who shared their stories about the places they have been to and people they have become from their travels, Marina shares her very own travel tales in her ZafigoX talk, as well as why she feels it is important for women to travel. As Malaysians are aware, the proverb ‘bagai katak di bawah tempurung’ translates loosely to, ‘like the frog beneath the coconut shell.’ And Marina addresses it right off the bat in her kookily titled talk, stressing that it is important not to travel for the sake of travelling, but to understand that there is a world outside of your comfort zone, “Because the frog under than coconut thinks that that’s the whole world when, in fact, if you peeked out from underneath it, there’s so much more out there.” It is a philosophy that she insists her parents imbued in her and her siblings. Marina says that they had always stressed upon that, that there is more out there, more to see and learn, “To understand that the world is big and there’s so much to learn from the rest of the world and not to live just within our little surroundings and I grew up in a little town, Alor Setar, in Kedah, which is a really a small town.”

The experiences stay with you forever

Having lived in Alor Setar growing up, not too far from the Thailand border, her first experience travelling was of that. Just an hour’s drive away, across the border, to a land where the people spoke a different language, “It was a big thrill.” But Marina’s first big overseas trip with her family was something that she admits, to this day, she remembers in vivid detail, “I can actually to this day remember conversations that we had with people, what we saw, we saw Lake Toba, we drove around the hilly areas and I remember eavesdropping on conversation that my father had with people who were taking us around.” “And I even remember there was a woman in the market who asked my dad for my sister’s hand in marriage even though I think she was only nine years old. My father smilingly declined. But it’s weird that these things stick in your head.”

What you see and feel will inevitably broaden the mind 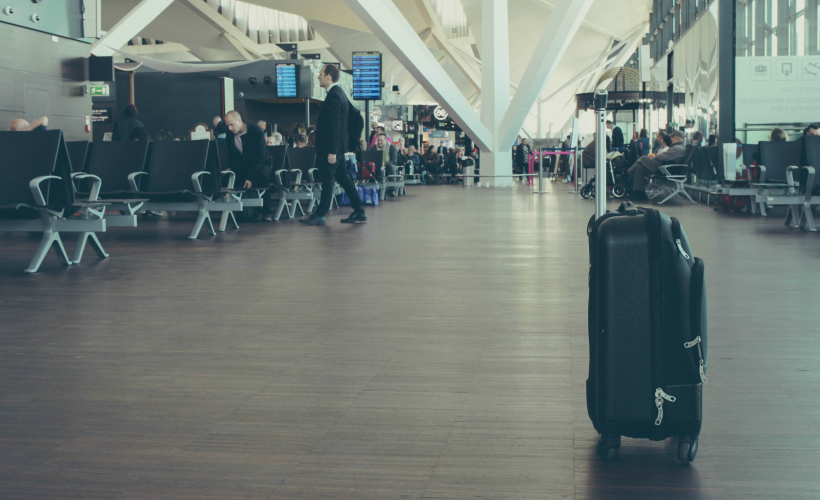 Not quite an adult at the age of almost seventeen, Marina’s father decided to send her off to the world alone for the first time. And it is there, in Los Angeles with an exchange student’s family, that she confesses she experienced snow and nudist beaches for the first time. It has also been her first encounter with people who smoked marijuana for the first time and fully seeing for herself the cultural differences that exists in the world. “I came home three months later, and if you asked my dad now, he will say that he regrets sending me off so young because I came back a different person. I don’t know what he expected,” she says with a small laugh. And it’s not all big liberal lifestyles that she saw differently either, Marina admits that after the three-month trip, she began to understand simple everyday things like friendship and money differently too, “Because who wouldn’t come back a little different, having seen a bit more of the world?”

Even the toughest heartbreaks can be healed

Later on as an adult, after a long illness and bad relationship, she decided that she needed an escape, “This was in 1982, when there was no internet, no mobile phone, and we did everything via landline, telegrams and whatnot. But I managed to organise a solo trip around the world.” It took time, but she planned everything, returning to California to stay with friend, Japan, Indiana, Washington D.C., New York, London, and back. The trip in totality, took seven weeks, “I somehow managed to string together enough leave to go away for those seven weeks. For me, it was really good for my soul. To go to a different environment. Before that, I was ill with dengue. I was also just getting out of a difficult relationship, so I needed that space to go away and experience something different.”

It gives you a sense of confidence Her solo trip had her returning to Malaysia as so much stronger a person, “I was really quite a mess before I left, from illness and everything else. And I came back, having done this, having organised myself to do that, came back a much more confident person.” Having travelled extensively for work since then, Marina realises that there is never a shortage of beautiful places to see and visit, but it is the people and the country and culture that makes travel so enriching.

“If you think that there is already all types of people at home, wait until you get out there.” 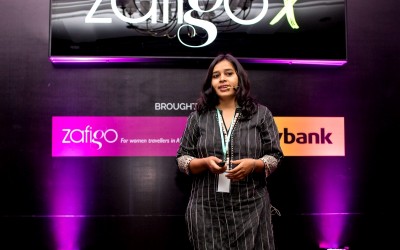 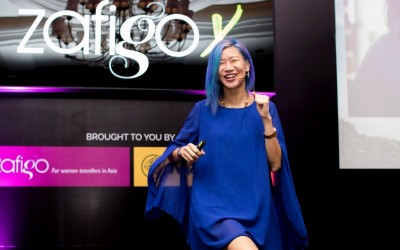 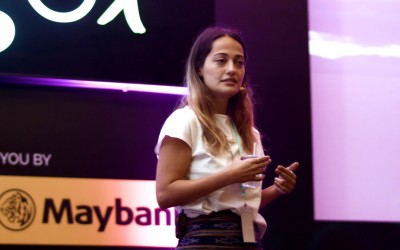 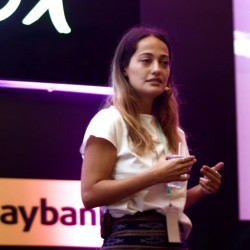