On a small island just off Kuala Terengganu in northern Malaysia, stands a stunning and grand structure made of steel, glass, and crystal known as the Crystal Mosque. Known as Masjid Kristal in the local Malay language, this beautiful place of worship is located in the Islamic Civilization Park on the man-made island of Wan Man. The Islamic Civilization Park – known formally as Taman Tamadun Islam – houses the Crystal Mosque, Monument Park, water garden, river cruise, convention centre, food court, and a guest house known as the Crystal Villa.

It took two years to erect this grandiose construction, and the mosque finally opened its doors to worshippers on 8 February 2008. Able to accommodate over 1,500 worshippers at any given time, the mosque is the first of its kind to have full IT integration (earning it the title of a ‘smart’ mosque) and Wi-Fi.

Everything about the Crystal Mosque is sleek and modern while incorporating elements of ancient traditions and building styles. Modern lines and materials blend together with Moorish, Gothic, and Chinese elements while featuring the iconic Islamic domes and minarets.

The exterior of the Crystal Mosque is beautiful. Its steel, crystal, and glass domes catch the natural light at different angles, creating a sparkling effect often seen in a perfectly-cut gem. Spend a day in the area and you’ll notice that the mosque’s exterior seems to drastically change throughout the day as the natural light around it changes. Early mornings and afternoons might see the mosque in brilliant golds and bronzes, while midday, the domes take on black-grey and shiny brown shades.

Although you won’t see it straight away, the unique architecture of Jami Ul-Alfar Masjid in Colombo was inspired by the pomegranate. Covered in elaborate stripes and patterns, a candy cane comes to mind instead:

In the evenings, the Crystal Mosque seem to radiate different colours, from pink to yellow, green to blue, as lights from inside shine through the domes. All of this is set against the backdrop of the Malaysian sky – with a mirror image reflected in the Terengganu River below.

The mosque has robes available for worshippers and offers guided tours for those who would like to look inside. Of course, do dress appropriately even when only taking a tour, and be respectful of the worshippers. Some interesting features to look out for is the beautiful crystal chandelier hanging in the centre of the main prayer hall and the scripts etched into the frosted glass windows and doors.

A monument to Islam

Besides the Crystal Mosque, do check out Monument Park when at the Islamic Civilization Park. Monument Park is home to 21 miniature replicas of significant Islamic sites. Amongst others, visitors can see small models of the Taj Mahal (India), Masjid al-Haram (Mecca), Dome of the Rock (Jerusalem), and Alhambra (Spain) while strolling down an 800-metre pathway that links these models.

Exhibition and screening rooms can be found at five of these miniature replicas. These videos and special exhibitions feature information on the history, engineering, traditions, and customs of the sites on display and also on Islam itself. 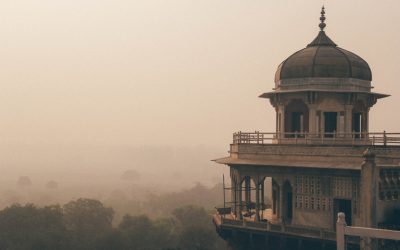 Cultural Etiquettes When Travelling Within South And Southeast Asia 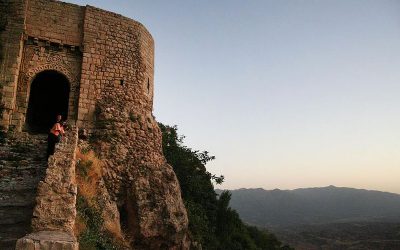 Home Of The Three Wise Men In Amidiya, Iraqi Kurdistan 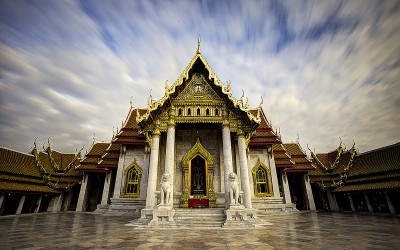 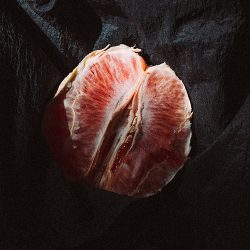 
All You Need To Know About Indonesia’s...