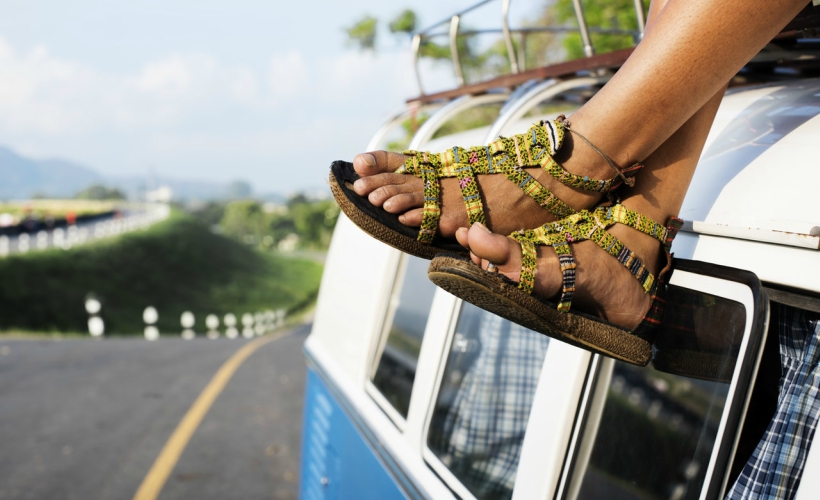 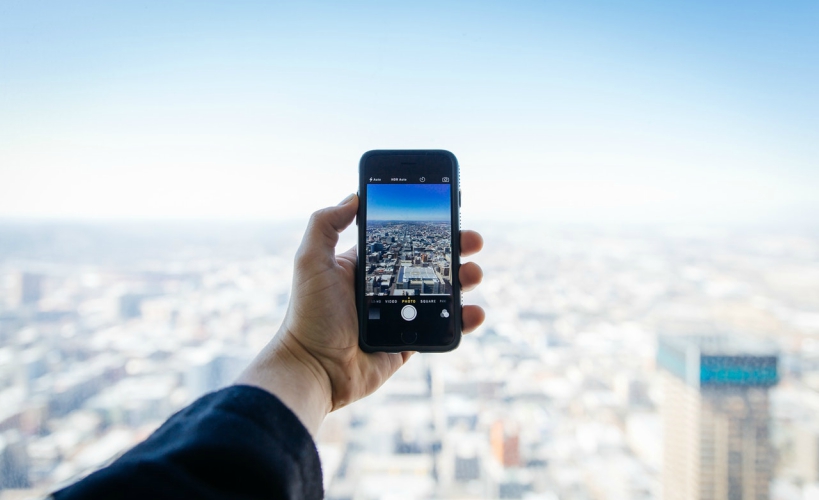 You’re off on your solo adventure and you think that maybe you want to do a social media cleanse while you’re at it. Now, a digital detox can be good from time to time, but you might not want to kill your social media while on the road. As a matter of fact, you might want to regularly update some form of social media whilst travelling. Leaving these digital breadcrumbs (maybe a cafe check-in here and a designated selfie at a popular tourist spot there) helps friends and family keep tabs on your whereabouts. Just be sure not too stay too glued on your phone or you’ll end up looking vulnerable and a prime target.

Do your best to stick with others when moving around, especially in the evening. Make it a habit to have at least one other person with you if you must go somewhere at night. Sure, it might take a bit of coercing to get a fellow hostel-mate slash new friend to tag along and check out that hipster bar with twenty types of beer on tap, but it does take that “foreign-girl-walking-alone” target off your back.

Travel can be pretty tiresome, but you shouldn’t let it get the better of you when you’re out and about. Be aware of your belongings and your surroundings, especially when you’re approached by a stranger. Remember that scene in the film, Focus, where Will Smith’s character teaches Margot Robbie’s character how to misdirect attention? Yeah, it’s not just a fun scene, it’s literally how pickpockets work. Often, they even work in pairs where one creates a diversion by asking you for directions and another sneaks up on you and relieves you of your wallet. Petty thieves also prey on single women more than they do men, so it’s important to keep your wits about you, always.

It may come as a surprise, but all that walking you need to do while on holiday takes a lot of energy. Whether you’re off to explore temples in Bagan or partying it up in Phuket, you’ll want to start an exercise regime before heading off on holiday. Not only will you be able to do more without getting tired, but it also improves your chances of being able to literally run away from trouble. And speaking of trouble… 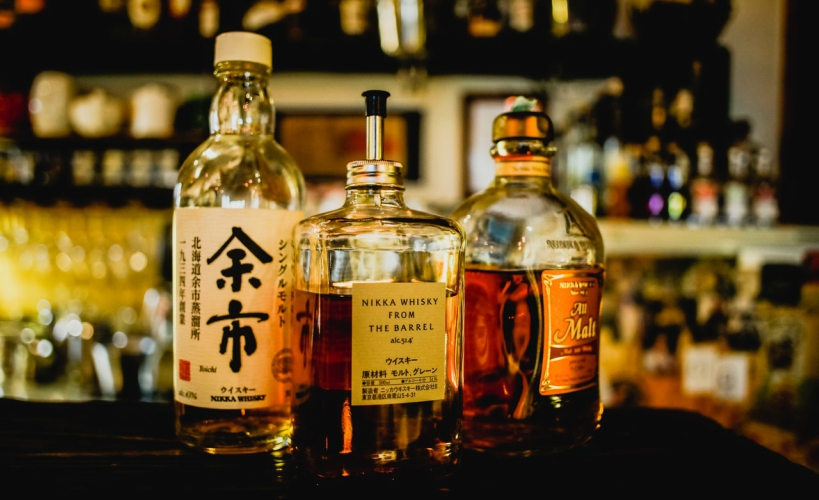 It was Fitzgerald who wrote, “Here’s to alcohol, the rose colored glasses of life.”

Except Francis Scott lived through the Roaring Twenties, an era of drunken excess and Francis Scott was also not a woman, so it might be a safe to take his advice with a dash of salt. Now, imbibing is no doubt great way to bond with other travellers, but overdoing it might leave little to be desired. So when it comes to alcohol, remember that it affects different bodies at different rates, mixing certain spirits and liquors can be risky, and even if you stick with just one type, different alcohols have different effects on the body and cognitive functions.

Here’s what we (more or less) know about theft or any range of assault that happens to women while travelling, they tend to happen to women who look vulnerable. Criminals have revealed in several researches and studies that if they feel that a target could be trouble, they’ll move on to someone they view as less complicated. Which is why it’d be a good idea to take some self-defense classes to not just look more confident but also get a boost in the tools you’re given to ward off attackers.

ZafigoX 2017 hosted Ann Osman, Malaysia’s first female professional mixed martial arts fighter, who conducted a workshop on Self-Defence For The Female Traveller. The Sabahan has been breaking barriers since 2013 when she made her ONE FC debut at the Singapore Indoor Stadium.

In addition to the tips shared above, and based on the most common risks and hazards that travellers face when touring the world, Bookmundi has made the following infographic with their take on the Top 10 Safety Tips for travellers: 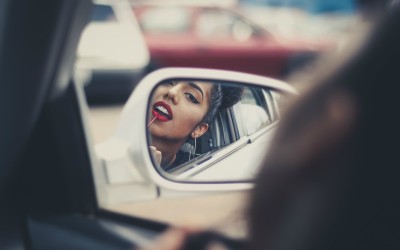 Travel & Beauty: Tips You Should Keep In Mind 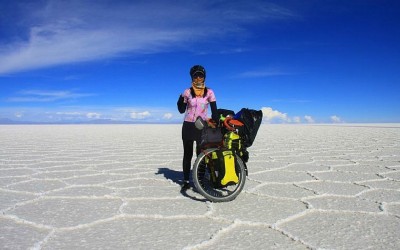 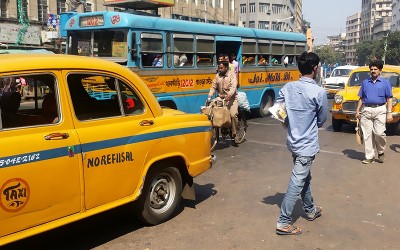 Travelling Solo For The First Time? Read This Before You Set Off! 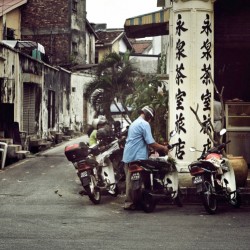