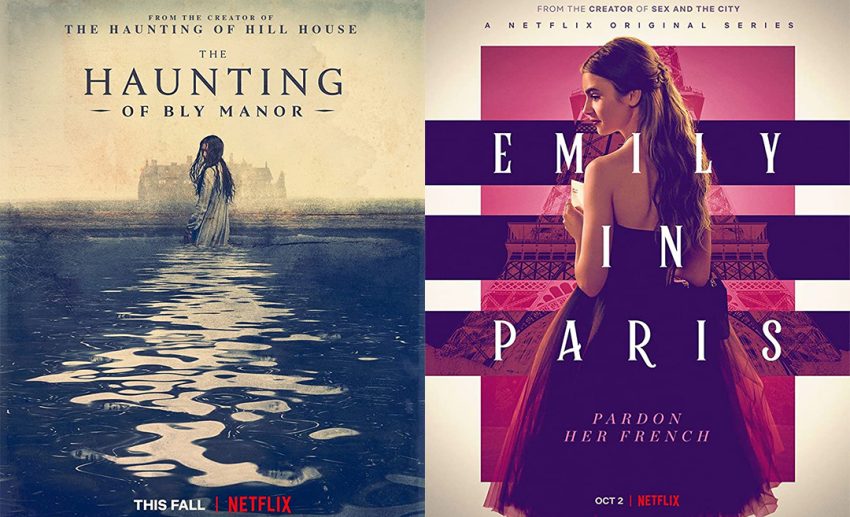 CMCO 2.0 is in effect, and there are so many things that we aren’t able to do. Having to kiss domestic travelling goodbye for a while, let’s collectively do our part in flattening the curve once again. Now that most of us are spending more time at home, have your favourite meal delivered, tune in to your TV, and enjoy this list of trending shows to pass the time.

American Murder: The Family Next Door

This film tells of the Watts family murder in November 2018. Christopher Watts, a Colorado resident, is found guilty of murdering his pregnant wife Shanann and his two daughters, disposing their bodies at an oil field near their home. Making use of archival footage, police recordings, social media postings, messages, and home videos, the 84-minute documentary takes an investigative approach on the eerily idyllic family that’s actually riddled with secrets.

For the horror enthusiast

Other than K-pop, South Korea has made its mark as one of the rising stars in making horror films. If you loved Train to Busan, Peninsula, and Kingdom, you’ll have your heart racing for this apocalyptic zombie film. The story follows a video game live-streamer who struggles to survive after South Korea has been wiped out by a mysterious disease.

The Haunting of Bly Manor

The Haunting of Bly Manor is the second instalment of supernatural horror drama The Haunting of Hill House, although the narratives for both films aren’t connected. It tells the tale of a young governess, Dani, who’s hired by a man to look after his orphaned niece and nephew at the family’s stately country manor. After arriving at the Bly estate, she begins to see apparitions that proceed to haunt the grounds.

Lovecraft Country tells the story of Atticus Freeman who joins his friend Letitia and Uncle George on a road trip to the small town of Ardham, Massachusetts in search of his missing father and to uncover his family legacy. Set during a time when Jim Crow laws are still in place, Atticus endures racist terrors and begins to uncover some deep, dark secrets plaguing Ardham and his family.

Watch it on HBO MAX.

Based on a book by novelist Dan Simmons, The Terror is now a series that’s seen two seasons so far. In the first season, the show follows the fictionalised accounts of Captain Sir John Franklin’s lost expedition to the Arctic circa 1845 to 1848. After reaching uncharted territory, strange things start to occur, and the ships are stuck in the ice. The crew on board struggles to survive harsh climate conditions and mutiny, all while being stalked by an unseen menace. If you loved this series, check out the second season, The Terror: Infamy, which is mostly set in a Japanese internment camp during World War II and centres on yokai folklore.

Watch it on Hulu.

Shows that tug on the heartstrings

Before Parasite, there was Okja. Academy Award-winning director Bong Joon-Ho co-directed a story about a young girl, Mija, who’s a caretaker and companion to Okja, a breed of super pig. After 10 years, Okja gets taken by a multinational conglomerate, and Mija sets out on a rescue mission to save Okja. This heart-wrenching show is a must-watch for environmentalists.

Midnight Diner is a Japanese series adapted from the manga of the same name. The show focuses on a late-night diner in Shinjuku called Meshiya, which is also dubbed ‘Midnight Diner’ by the locals, as its hours are only from midnight until morning. Each episode revolves around the lives of the customers who visit this diner, owned by a mysterious chef who’s only known as ‘Master’. If you love heartfelt tales that leave you giddy with hope and joy, this one is for you.

A Korean romance drama centred on the lives of three youths who dabble in the contemporary fashion industry. The trio face hardships and romantic longings, all while striving to achieve their dreams and being able to love without despair. A familiar face is Park So-dam, who previously played Kim Ki-jung (Jessica) in Parasite.

The American comedy-drama has been the talk of the Internet recently, and for good reason! Emily Cooper, an ambitious young social media marketing executive, who takes up an offer to work in Paris. Her task is to bring an American point of view to a revered French marketing firm, all while adjusting to culture differences, forging new friendships, and managing her love life. Oh, and some of the designer ensembles will make you say, “Ooh la la!”

If you appreciate dark British humour, you’ll enjoy this comedy that revolves around the life of Fleabag, a dry-witted woman angry and confused by the tragedies of her life. This Emmy Award-winning series also addresses issues regarding sexual taboos, mental health, and more. Trust us, once you watch the first episode, you’ll be hooked.

Watch it on Amazon Prime Video. 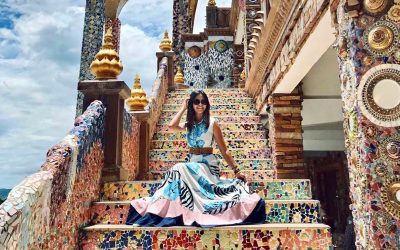 Motherhood & Travelling During A Pandemic: Mynn Lee of She Walks the World 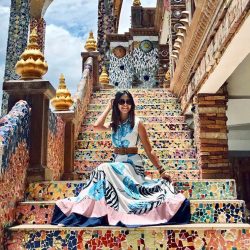 
Motherhood & Travelling During A Pandemi...