The 2022 FIFA World Cup is here! As much as we’d love to be there to experience it all in person in sunny Doha, fans can still enjoy themselves at Resorts World Genting (RWG) as it ushers in the return of Genting Football Fever — an event planned especially for Genting Rewards Card (GRC) members.

From 21 November to the 18 December, RWG’s most popular bars and hangouts will be bustling with soccer fans watching the biggest matches and cheering on their favourite teams. Matches will be shown live every day at the Genting International Showroom too.

Craving to match the thrill and buzz you get from being in a football stadium? Meet up with old friends and make some new ones at the Wolfgang Steakhouse Lounge, High Line Rooftop Market, or The Laughing Fish by Harry Ramsden to watch the final match. Take advantage of exclusive offers on food and drinks across all locations.

Enjoy the thrill of live sports at Wolfgang Steakhouse Lounge while taking advantage of the Edelweiss beer bucket with burger slider or lobster slider promotion (RM218 and RM208 respectively).

Harry Ramsden offers the same, with the addition of Fish Popcorn with three pints of Carlsberg beer going for RM145 and a Carlsberg beer bucket with a Cod burger for RM139.

There’s a superstar in the house!

For a thrilling finale, between 16 to 18 December, the legendary football player Steve McManaman will be appearing for Meet & Greet and Autograph sessions with his devoted fans at Resorts World Genting.

McManaman is one of England’s most decorated footballers, having played for Liverpool, Real Madrid, and Manchester City during his career. He is also largely considered to be one of the best players of his generation.

So what are you waiting for? Save the dates for this once-in-a-lifetime event and start planning a trip up to Genting Highlands! 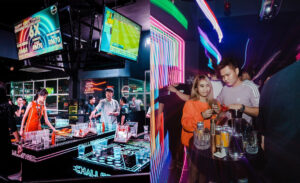 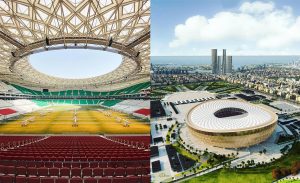 Taking A Tour Of The Qatar World Cup Stadiums 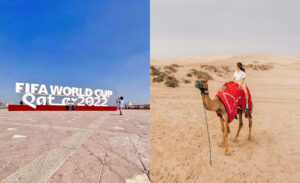 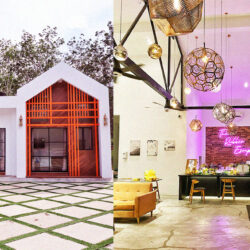 
Rubber Respite: What A Mini Retreat At T...