The relevance of eco-friendly air travel has grown in recent years. Just a few years ago, it felt like flying cars were still a distant sci-fi future. But after years of wishful thinking, it’s suddenly happening. Well, sort of.

Both businesses will concentrate on getting local certification and studying the viability of an urban eVTOL ride-sharing platform.

The VX4 is a zero-emission piloted aircraft created by Vertical Aerospace in the United Kingdom that can carry four passengers and has a range of over 100 miles and a top speed of 200 mph. With its cheap cost per mile and promise of being nearly silent in flight, it only costs passengers a little more than a standard taxi fare, according to the company.

Tony Fernandez, CEO of Capital A, believes that the VX4 will be the eVTOL aircraft of choice for organisations that want to enter the air taxi market. AirAsia will use the AirAsia Super App to help promote its ride-sharing platform when it launches in 2025.

He also recognised the enormous tourism potential of this new kind of air transportation, stating that it would be able to take passengers to places that aren’t immediately obvious, including national parks and tourist islands.

Meanwhile, AirAsia and the Singapore Tourism Board have also signed a Memorandum of Understanding to promote travel to Singapore. As part of this partnership, travellers from the region can now access a wide range of attractive travel deals to Singapore on the AirAsia Super App. 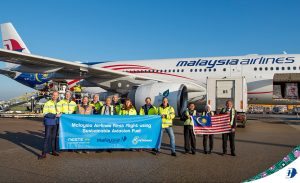 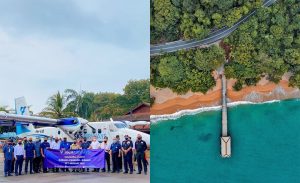 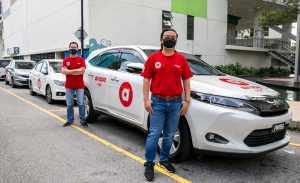 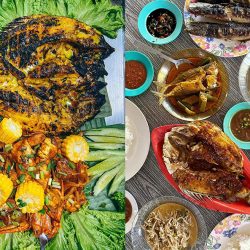 
10 Best Spots For Foodies In Perlis