Get ready to pose for the ‘Gram! Kuala Lumpur (KL) was recently announced to be the 38th most Instagrammable place in the world on a list of 50 vacation locales according to British-based travel publication Big 7 Travel. And we couldn’t be prouder.

Although, it really comes as no surprise for those who’ve been living in or visiting KL. Big 7 Travel’s annual hashtag tally, now in its fourth year, examines places with the most ‘Gram appeal and described KL as, “practically oozing with Insta-aesthetic.” Our city is visually alluring with its iconic towers, lush gardens, historic landmarks, and architectural style that’s unique to our region.

According to the list of 50 most Instagrammable places, if you’re looking for some of the best photo ops in KL, go no further than the KL Forest Park, the vibrant colours of Batu Caves, and the tranquil ambience of the Thean Hou Temple.

Meanwhile, nabbing the top spot on the list is our neighbour, Singapore. With spectacular photo opportunities ranging from the landmark Supertree Grove at Gardens by the Bay to the vivid kaleidoscope of street art along Haji Lane, Singapore sure does make for excellent photo ops.

Other destinations topping the list include Boracay, Philippines, which came in second, while Oahu, Hawaii placed third. Hoi An, Phuket, Bali, and Hong Kong were some of the other Southeast Asian cities to make the list.

The full list includes 50 places on almost every continent, from Buenos Aires to Paris to Tokyo. 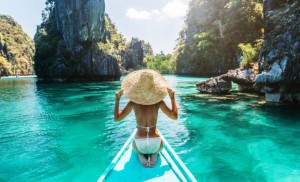 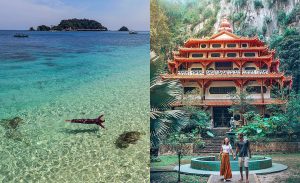 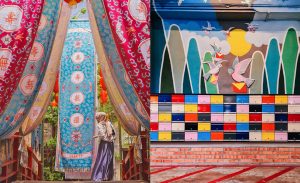 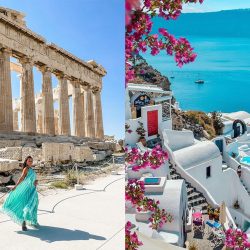 
Travel Wishlist: Things To Do In Greece