AirAsia can now expect better horizons, with the low-cost carrier pushing to resume international flights to Thailand, Sri Lanka, and the Maldives as soon as next week.

The government’s move to reopen domestic borders will help both the carrier and its staff, according to Bo Lingam, AirAsia Group’s president for airline operations.

The airline wants to go big on domestic travel by late November, with a pre-pandemic capacity of 39 local routes and 169 daily flights. And by the end of next month, AirAsia will have opened all domestic destinations that they were flying prior to COVID-19, including around 45 aircraft.

This comes after the federal government announced on Monday that interstate travel will be allowed across the country. After local and international borders were blocked and travel was limited, the airline was heavily damaged by the pandemic, with hundreds of staff laid off and aircraft idled.

For the first time this year, the government fully reopened state borders, allowing millions of people to travel for business and pleasure. Malaysians who are fully vaccinated are also permitted to travel abroad without the clearance of the police.

Bo added that commercial international flights to Thailand, Sri Lanka, and the Maldives might start as soon as next week.

In 2019, the airline carried 19 million domestic passengers. Between January and October of this year, it carried less than one million passengers as travel restrictions were tightened to combat the third and fourth waves of the coronavirus pandemic in Malaysia.

Bo also stated that the airline would bring back 300 staff who had been on furlough to work on domestic flights. The airline has cut staff by not renewing contract workers, retrenchments, and furloughs since last year.

Meanwhile, Defence Minister Datuk Seri Hishammuddin Hussein said there will be no more local travel bubbles since interstate travel has now been permitted.

However, the senior minister said it is up to the Tourism, Arts and Culture (Motac) if it wishes to implement such a concept for foreign tourists coming into the country.

Last week, Malaysian Prime Minister Datuk Seri Ismail Sabri Yaakob stated that the country’s borders will not be opened arbitrarily to foreign visitors, as entry authorisation will be contingent on the COVID-19 situation in their respective nations.

He said that for now, the government only allows individuals who are completely vaccinated to enter the nation, but that the borders are still closed to tourists.

Stay up-to-date with the latest announcements from AirAsia: 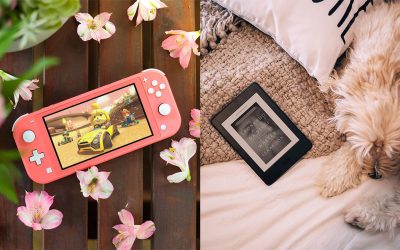 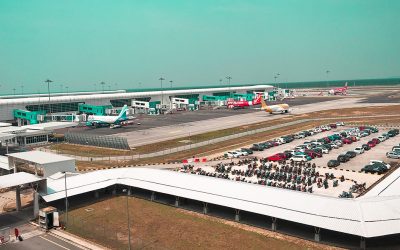 Consumer Confidence To Travel Gets A Boost, International Travel To Resume 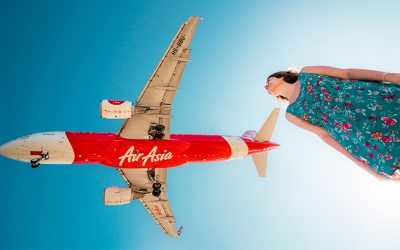 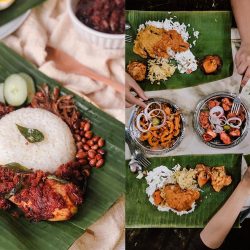 
Your Guide To The Best Street Food In Ku...