New biosphere reserves are designated each year to promote sustainable development, protect terrestrial, marine, and coastal ecosystems, and encourage conservation. While they’re all important, some are unquestionably more so than others.

Bukit Bendera is the third national biosphere reserve after Tasik Chini, Pahang (2009) and Banjaran Crocker, Sabah (2014) recognised under the Man and the Biosphere Programme (MAB) by UNESCO.

The Bukit Bendera biosphere reserve covering a total land area of 12,481 hectares is a green lung for Penang and covers the areas around Bukit Bendera, including the Penang Botanic Park, Penang National Park, six permanent forest reserves, as well as two dams.

Twenty species of flora and 550 species of fauna in the area have been listed as endangered in the International Union for Conservation of Nature’s Red List (IUCN Red List), such as turtles, dolphins, pangolins, slow lorises, and the Penang Island rock gecko.

Energy and Natural Resources (KeTSA) Minister Datuk Seri Takiyuddin Hassan described the award as a victory for Malaysia in general, and the Penang government in particular, in terms of biodiversity management and the commitment to execute sustainable development.

He added that the Ministry is confident the Penang government will continue to be committed to properly manage this biosphere reserve site and strive to maintain this status in the future in order to perform the functions stipulated under the MAB programme. We see this as a win for Mother Nature! 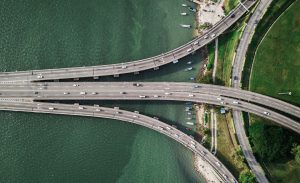 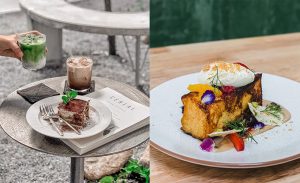 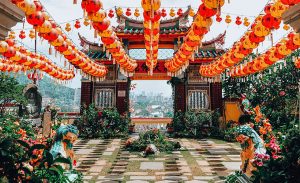 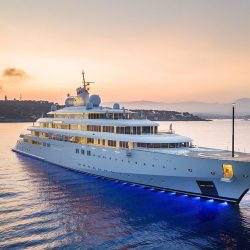