It’s true! Langkawi is opening for domestic tourism — but only for those who are fully vaccinated. Trips to Malaysia’s foremost holiday island have been at a halt since the last Movement Control Order (MCO), so for those of you who are yet to get vaxxed, we can’t think of a better reason not to now.

To facilitate inbound travellers into Langkawi starting 16 September, two of Malaysia’s leading airlines are ready with deals and are increasing their frequency services to Langkawi in anticipation of the tourism sector reopening there.

The national carrier, which is the first to jump on the deals, flies four times daily to Langkawi. But due to the current travel bubble, the airline will alter its capacity to accommodate consumer demand.

Flight tickets are available for as low as RM89 for all-in fares in conjunction with the reopening and upcoming Malaysia Day. Its tour operating arm, MHholidays, is offering travel packages with flight tickets and hotels with up to 50% discount.

In addition to their current deals to Langkawi, there’s the MHflypass, which gives you three return trips and benefits like:

The passes start at RM699, and you can learn more about them here.

While no deals have yet been made, Malaysia’s multinational low-cost carrier has issued a statement welcoming the government’s announcement for domestic travel, beginning with the Langkawi travel bubble.

The announcement means that eligible travellers can start planning their travel arrangements as the airline is currently working on a few programmes to revive tourism in Langkawi, including some “attractive deals” that will be announced soon.

Meanwhile, Malaysia’s tourism industry has called for a controlled travel itinerary throughout the country, rather than just a travel bubble in Langkawi, to allow for a more effective and balanced recovery of the sector.

In Langkawi, a controlled travel fixed itinerary will also be applicable as people will still be at risk of getting infected with COVID-19 without a proper standard operating procedure.

The highly-anticipated news of the Langkawi travel bubble was also welcomed by the hotel and tourism industry players who want the National Security Council (NSC) to enforce clear and sustainable COVID-19 prevention rules as they gear up to welcome local tourists in Langkawi.

Several associations said clarity was crucial to ensure the revival of Langkawi’s tourism industry was a success. It could also start the ball rolling for the reopening of other tourist destinations nationwide.

As of today, interstate travel is still prohibited in phase 1 2, 3 states, which means the Langkawi travel bubble is currently for those in Kedah. Staes in phase 4 are only allowed to other phase 4 states. 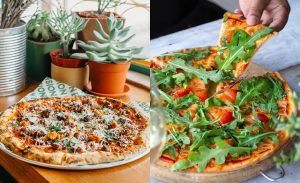 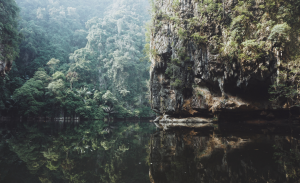 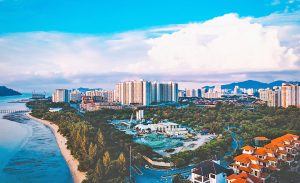 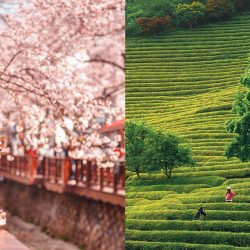 
6 Places In South Korea You Simply Must ...