Ecotourism is one of Malaysia’s most popular tourist attractions — think the likes of Mount Kinabalu and Taman Negara. Malaysia is a hub for travellers looking to explore tropical flora and fauna, with ancient rainforests, stunning beaches and reefs, spectacular natural formations, and unrivalled biodiversity.

The coronavirus disease (COVID-19) crisis, however, has disrupted lives and livelihoods worldwide and has limited travel within and across borders. It has badly hit the tourism industry, including ecotourism.

That is why the Ministry of Tourism, Arts and Culture (MOTAC) said it would focus on efforts to upgrade infrastructure in ecotourism areas in order to welcome tourists when tourism operations are allowed.

The development of ecotourism is more important now than ever after a study by the Botanic Gardens Conservation International (BGCI) showed that almost a third of the world’s tree species are at risk of extinction, while hundreds are on the brink of being wiped out.

According to the State of the World’s Trees report 17,500 tree species — some 30% of the total — are a risk of extinction, while 440 species have fewer than 50 individuals left in the wild.

Thousands of varieties of trees in the world’s top six countries for tree-species diversity are at risk of extinction the report found. The greatest single number is in Brazil, where 1,788 species are at risk.The other five countries are Indonesia, Malaysia, China, Colombia, and Venezuela.

Crop cultivation, timber harvesting, and animal farming are the top three risks to tree species, according to the survey, while climate change and harsh weather are rising threats.

Ecotourism funds the maintenance of protected areas, which includes law enforcement. With lack of enforcement, poaching and other illegal activities may increase especially if communities that rely on ecotourism do not have other income.

This report is a huge wake-up call to everyone around the world that trees need help.

Species like magnolias and dipterocarps, which are prevalent in Southeast Asian rainforests, are among the most endangered plants. Oak trees, maple trees, and ebonies are also threatened, according to the research.

Trees are important in fighting global warming and climate change because they serve to support the natural ecosystem. The extinction of one tree species could lead to the extinction of many more. 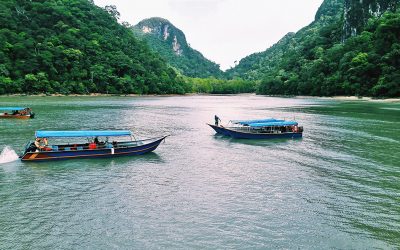 Langkawi Expected To Reopen As The First Tourist Spot 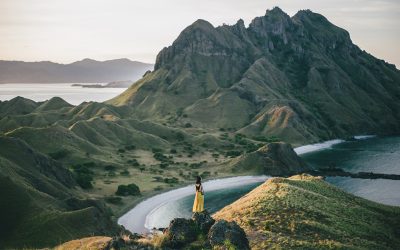 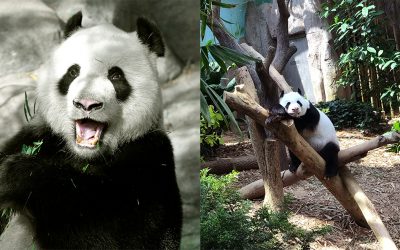 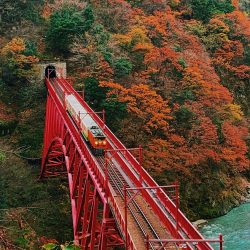 
10 Of Asia's Most Stunning Train Trips