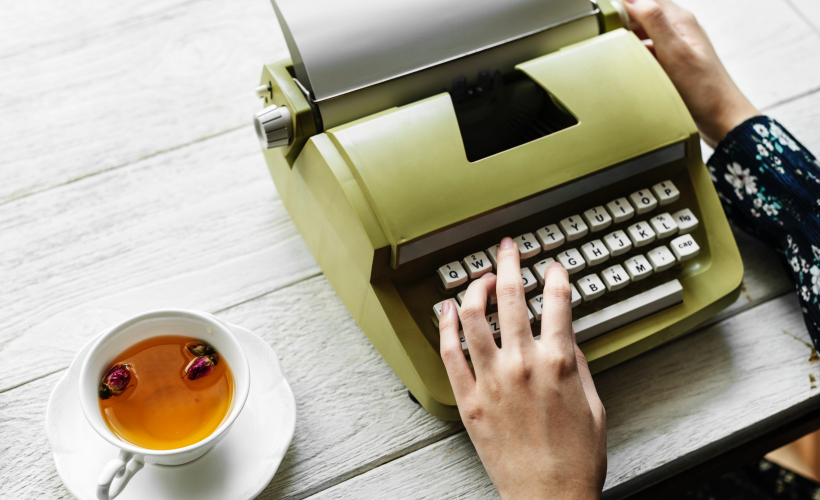 For lovers of literature and the written word, literary events are a great excuse to travel, and get your fix of books and reading at the same time. We bring you some of the best writers and literary festivals happening around Asia in 2019, so you can pencil them into your travel plans.

Described as a “sumptuous feast of ideas”, JLF has seen over a million attendees from across India and around the world. The impressive list of past speakers ranged from the likes of Margaret Atwood to Chimamanda Ngozi Adichie, and speakers confirmed for next year’s run include Donna Zuckerberg and Colson Whitehead. Expanding beyond Asia, JLF also has editions in the United States and the United Kingdom.

Indonesia plays host the annual Makassar International Writers Festival – the first and only international literary festival held in Eastern Indonesia. Organised by creative arts centre Rumata’ Artspace, the festival has grown to be the most-anticipated literary event for the locals since its inception as a small event in 2011. In fact, in 2017, the festival recorded a total number of 20,000 participants – an amazing new record for an independent event!

The Philippine Readers and Writers Festival

This annual celebration of books, reading, and the love for literature is now on its fifth year. This year’s three-day event at the Raffles Makati was packed with book signings, discussions, and panels about books, literature, and culture. And best of all? Admission is free!

Perhaps one of the better known literary events in the region, the UWRF welcomes over than 160 authors, journalists, artists, and activists from 30 countries to Bali this year. The event was conceived in 2004 as a “healing project in response to the first Bali bombing”. The event also shines a special spotlight on emerging writers from the Indonesian archipelago.

Every year, idyllic Penang island in Malaysia is abuzz with book lovers as festival-goers enjoy the offerings at the largest international literary festival in Malaysia. This year’s theme ‘The State of Freedom’ celebrated a mix of diverse voices in world literature. And oh, did we mention the GTLF is winner of the International Excellence Award 2018 for Literary Festival and also hosted Malaysia’s very first National Poetry Slam?

Created by the republic’s government, the SWF is cited to be one of the few multilingual literary festivals in the world. It counts Neil Gaiman and Tash Aw as among the distinguished writers who had graced the event. This year marked its 21st cycle as it continues to promote new and emerging Singapore and Asian writing to the wider public.

Giving an insight into the diverse ASEAN region, this festival will take you on a journey across the 10 member nations through literary works.

Founded in 2013, the non-profit event has Nobel Peace Prize laureate Aung San Suu Kyi has its founding patron and celebrates Burmese and international writers. Last year, it had more than 80 authors and writers participating in the event.

Expect a lot of discussions, conversations, poetry readings, concerts, children’s events, book launches, book swaps, and even cooking classes and gourmet lunches at the KRWF. The 2018 edition was cancelled, but it is said to return next year as a biennial event. Aimed to promote literacy and support Cambodia’s arts and culture scene, KWRF is also an official sister festival of the Ubud Writers & Readers Festival. 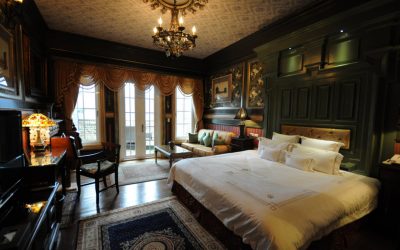 7 Boutique Hotels In Asia You Need To Stay In 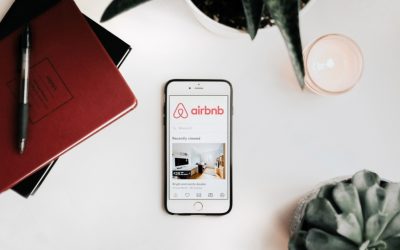 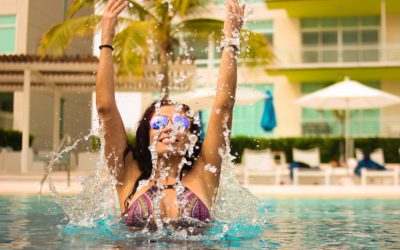 Top 5 Airbnb In Malaysia For Under RM200

Muneerah Bee
Muneerah's journalism and writing career has seen her covering news stories as well as creating lifestyle and travel content. She is currently dabbling in creative non-fiction and hopes her love for the written word can bring her to more places in the world in future. Follow Muneerah on Twitter and Instragram @muneerahb.
TG+ 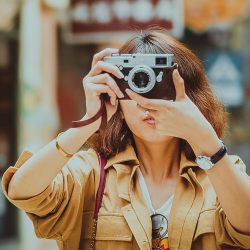 
Why You Need To Look Up Laws Before Trav...