If you’ve lived in a conservative or traditional household in South Asia, you probably know that dating isn’t the norm. It can feel like you eat, breathe and marry who and what your parents pick out for you, and any sort of illicit dating activity is conducted with the utmost stealth and cunning. Luckily, Sri Lanka is slightly less regressive than many of its subcontinental counterparts.

In fact, in Sri Lanka (mostly Colombo), things are a lot more relaxed and casual dating is absolutely common. If you’re a foreigner navigating the murky waters of the sunny island’s dating pool, or just a tourist couple here for a bit of romance, there are a few things you should know in advance so you can err on the side of caution. 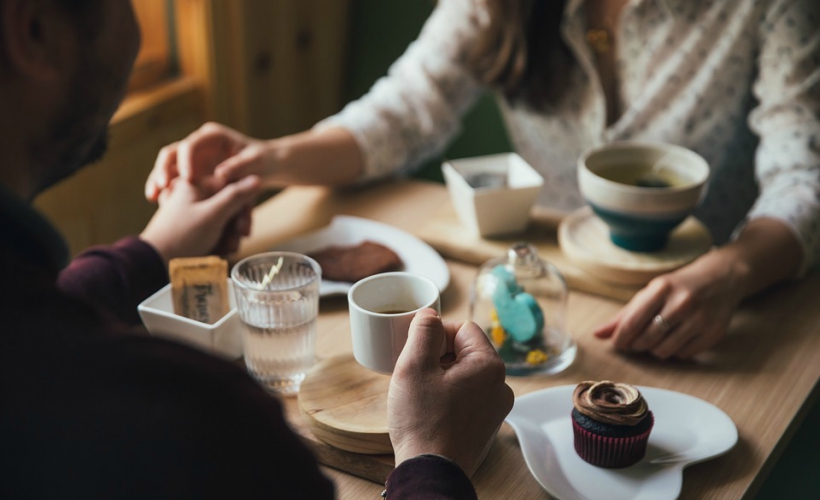 Public displays of affection are generally frowned upon but not dangerous. Holding hands is okay, but making out on a bus isn’t. Be wary of being too affectionate in public, on public transport, streets, or even the back of tuk tuks as it makes people uncomfortable and clearly signals you out as an outsider. If you’re at a nice bar, restaurant, private hotel or resort beach, of course a bit of romancing won’t be remiss.

Whether you’ve matched on Tinder, meeting someone at a bar or just been introduced to them, the chances are they’re related to, colleagues of or former lovers of a whole bunch of people you have met or will meet in the future. Despite its cosmopolitan sheen, Sri Lanka is still quite a conservative place, and like it or not, people are pretty judgemental of women (and increasingly, men) who have dated quite a few people they know of. This could even be detrimental to future job opportunities, friendships or more. So be a little cautious.

3. Be the master of your own sexual health 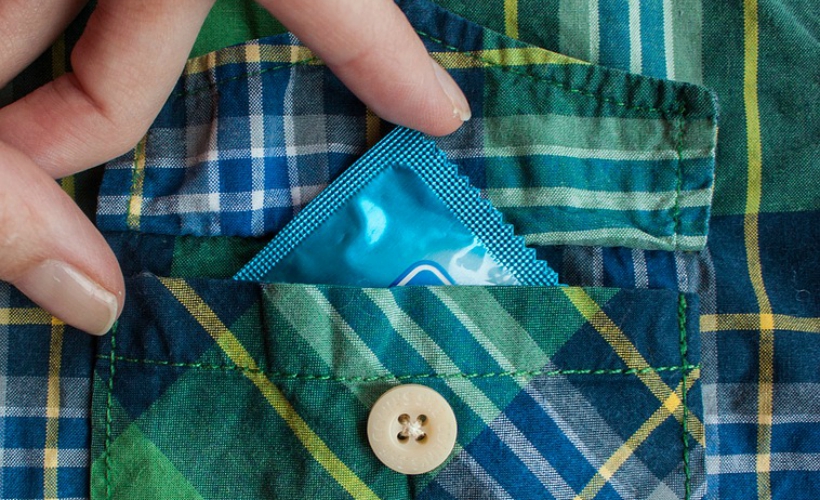 There is no proper sexual education. At both local and international schools, sex is taught (if at all) as a clinical component of a biology lesson. So watch out for your own sexual health while in Sri Lanka. Have that conversation with a new partner, insist on a condom –or better still, buy your own. If you use birth control methods like the pill, ensure you’ve brought along your own supply as there aren’t many options here.

If you’re a woman travelling or walking around on her own, or are noticeably a foreigner, you’re going to get LOTS of attention. Whether it’s unwelcome (via catcalling or public transport harassment) or more benign (via friendly men at bars and parties), it’s bound to happen. Be wary though, as many locals have the baseless impression of foreign, especially Caucasian or South East Asian, women being easy targets and the attention may end up making you very uncomfortable. 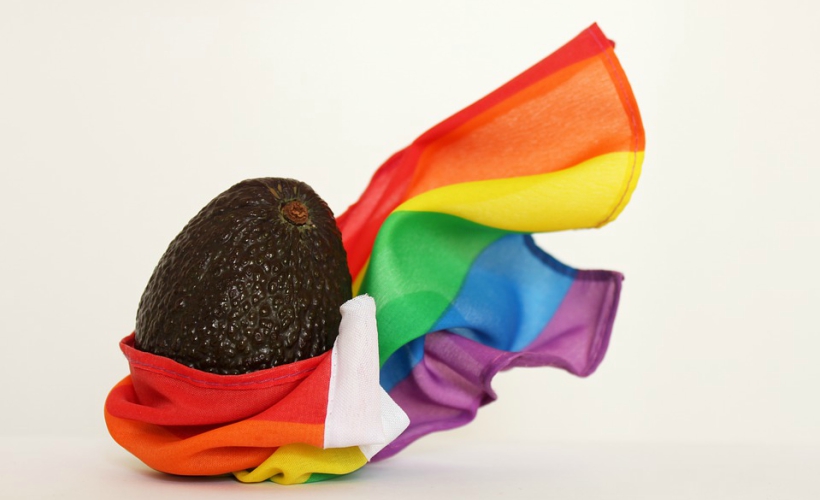 Sri Lanka’s attitudes towards the LGBTQ community is confused and confusing. While the official legal stance criminalises anything apart from heterosexual sex via the ‘unnatural relations’ Act dating back to 1886 (a British colonial law), in upper-class Colombo, there are plenty of open and vocal members of the LGBTQ community. Widespread instances of abuse, violence and hatred towards the community are rare but do occur, especially outside the Colombo bubble. In a small but positive move, the government has finally put in laws that protect LGBTQ individuals from discrimination. If you’re travelling in Sri Lanka as an LGBTQ couple, you won’t have problems getting hotel bookings or going out for drinks or a meal, but be wary of too much conversation around it.

6. Where do you meet people?

Most couples in Sri Lanka meet via friends or family. Another good place to meet people is in the workplace or at classes. If these options are closed to you because you’re a tourist or a short-term expatriate, you can consider options like Tinder (Bumble isn’t activated in the country yet), activities like the Barefoot Pub Quiz on Wednesday evenings, yoga classes at Om Space, bustling beach bars or surf cafes in the South or Arugambay like Ceylon Sliders, Hideaway or W15.

7. Plan your own romance 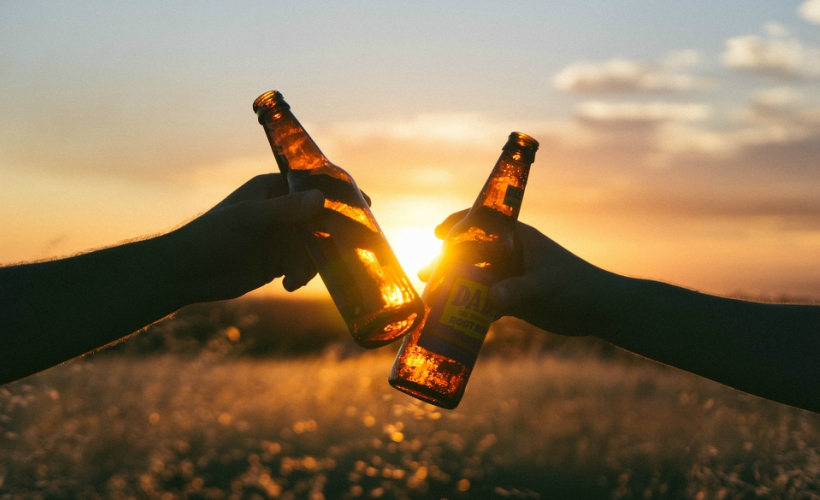 If you’re already in a relationship, Sri Lanka’s natural beauty is one of the best backdrops for your special moments. Whether it’s a proposal in a hot air balloon, watching leopards in the wild, diving, or simply enjoying a stunning sunset, there’s a ridiculous amount of activities to choose from. Do your research before you embark on your trip, and have a strong idea of what you and your partner have in mind, as you’ll be spoilt for choice and overwhelmed by options once you arrive. Pre-packaged tours tend to be a little pricey and impersonal, so you may want to craft your own plans instead.

It’s not difficult to form a quick and casual observation that women don’t generally make the first move on this island nation. It’s a fairly (or rather, unfairly) entrenched patriarchal society, and men are used to having to doggedly approach women to get a date, phone number or conversation. Local women are sometimes very wary of being openly flirty for the fear of seeming ‘available’, getting a bad reputation, or worse still, attracting the wrong kind of attention. But if you’re single and ready to mingle, ensure you’re safe, and then don’t be afraid to smile away! 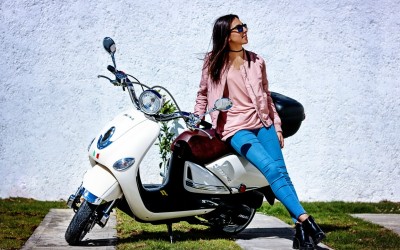 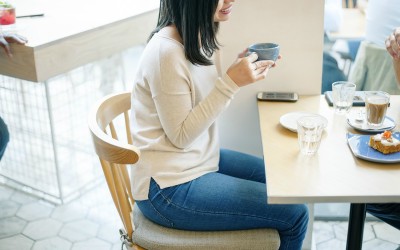 5 Awesome Places For A First Date In Kuala Lumpur 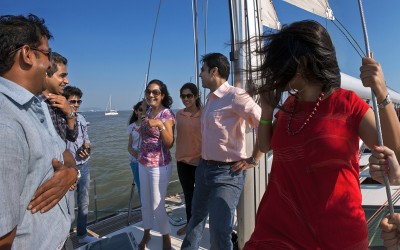 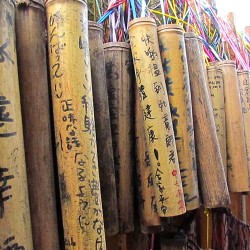