The fort of Bhangarh, situated between Jaipur and Alwar in Rajasthan, is the only place in India that has been legally declared haunted. While the main attraction and interest of this site is generated by its haunted status, it also has a number of ruins and temples to visit.

The curse of the sage

Two legends speak of how Bhangarh became haunted. The first is about a sadhu, Guru Balu Nath, who stated that no building in the city could be taller than, or cast a shadow, on his home. With that in mind, the fort was built by Bhagwant Singh for his son, Madho Singh, who was succeeded by his son, Chatr Singh, who was followed by Ajab Singh (who also built the fort of Ajabgarh).

Balu Nath’s condition was honoured by all, except Ajab Singh, who added columns to the fort while he was living there. This extension cast a shadow on Balu Nath’s home, who then cursed the fort, its inhabitants, and the surrounding villages because of this. This curse led to the ruin of the area.

The other legend of the haunting appeals to the romantic in us. Chatr Singh had a beautiful daughter, Ratnavati, younger than her stepbrother Ajab Singh, and very much liked. She had many suitors, among whom was a tantric priest versed in black magic. The priest cast a love spell on some perfume that the princess’ maid had purchased for her in the village. Ratnavati learned about the spell and poured the perfume onto a boulder. The boulder then rolled downhill and crushed the priest, but not before the priest cursed Ratnavati, her family, and the entire village.

The following year, Ratnavati was killed along with most of the army in a battle between Bhangarh and Ajabgarh. According to local lore, no new children have been born in the area, and villagers are affected by poor luck – like roofs falling down when construction is attempted. A number of fatal accidents occurred around the area (some involving tourists) which led to the Archaeological Survey of India prohibiting visitors to the site between sunset and sunrise.

A less eerie version is that Ajab Singh had established a new fort in a different location and the area dwindled after the death of his father, Chatr Singh. The remaining villagers were forced from that area during a famine in 1783.

The well-preserved ruins of fort Bhangarh include public chambers and the royal palace. There are also a number of intricately decorated temples, dedicated to the gods Hanuman and Ganesh among others, that visitors can explore. The interior of the complex houses the ancient marketplace and mansions are called havelis. Visitors can also see the dancer’s chambers (Nachni ki Haveli) with many banyan trees scattered throughout.

Fort Bhangarh is a popular tourist destination for those who like a good ghost story. Some conversations with regular visitors and locals mentioning mysterious vanishings and unknown voices from inside the fort might make you wonder whether it is just a story or whether a little bit of truth lies in the tales of these haunted ruins. 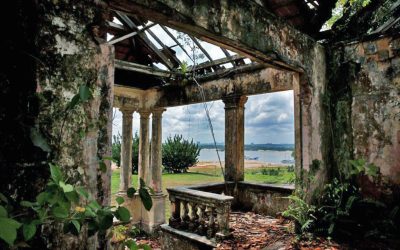 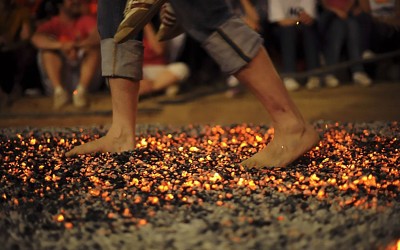 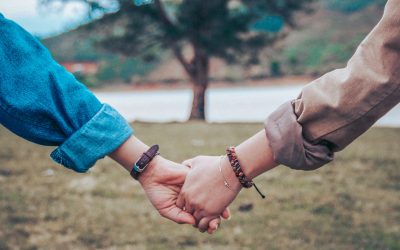 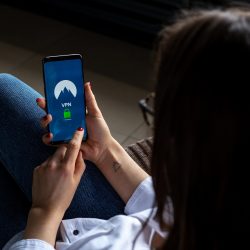