In pursuit of spreading the Christian gospel to those that know no religion, John Allen Chau ventured to a remote island whose only inhabitants are an isolated tribe known as the Sentinelese. The 26- year-old American missionary was killed by the Neolithic tribe he had hoped to recruit to the Christian faith.

Chau believed he was doing the lords work, leaving behind a diary that stated, “I think it’s worth declaring Jesus to these people,” and that the mission “is not pointless.”

The incident has sparked considerable debate globally, as Chau not only put himself in danger, but also endangered the lives of the isolated tribe. Uncontacted tribes are extremely vulnerable to illness and disease, and are often completely decimated with contact from the outside world due to little or no immunity to alien pathogens transmitted by greater civilisation.

In 1987, an American missionary group called the New Tribes Mission contacted a tribe in Brazil called the Zo’é in an attempt to convert them to the Christian faith. 45 tribe members died from flu epidemics, malaria, and respiratory diseases contracted from the missionaries.

In 2013, it was estimated that there are still 100 uncontacted tribes around the world. Zafigo decided to take a peak at some of them.

In our quest to find out more about lost tribes it seems only fitting to start with the tribe that’s been making headlines lately. Living on an island known as the North Sentinelese Island which is approximately the size of Manhattan, the Sentinelese are the most secluded tribe in the world. No one knows anything about their language, and most of the information gathered about the Sentinelese people has been collected by aerial footage as the tribe does not wish to make contact with the outside world. Attempts to approach the Sentinelese were reciprocated with a shower of shooting arrows. 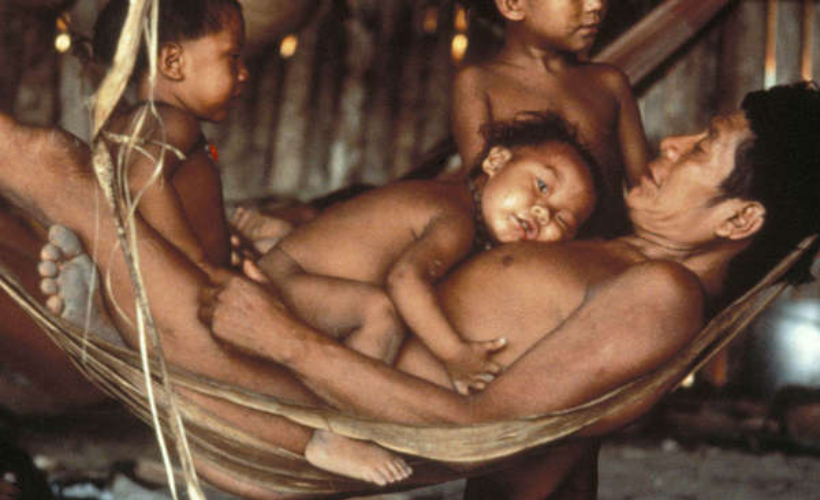 The Yanomami have lived in the rainforest stretching from southern Venezuela to northern Brazil for thousands of years. The Yanomami are becoming increasingly less isolated as civilised humans progressively creep onto their land. Gold miners work illegally on Yanomami land, bringing with them diseases and death. In July of this year, a measles outbreak transmitted from outsiders infected 500 Yanomami. Another danger threatens the livelihood of the Yanomami people — deforestation. Deforestation or clearing is the practice of removing a forest or significant amount of habitat to convert the area into mines, cattle ranches, or for the harvesting of other materials such as palm oil. When deforestation occurs, the Yanomami people who once called the area their home are forced to relocate, along with the relocation and death of animals native to that area. This results in limited game supplies for the Yanomami people.

The Baka people are hunter-gatherers who live in the forests of the Congo Basin, the world’s second largest rainforest. The survival of the Baka tribe is in serious jeopardy in recent times due to a large multinational organisation wanting to seize Baka land to transform it into a national park. This will exclude the Baka people from their home. Which multinational company would do such a thing you may ask?  Shockingly, the World Wildlife Fund (WWF) is working with the Congolese government to siege territory that belongs to the Baka. Already reports have been made of Baka tribespeople being beaten, threatened, and driven from their forests by WWF-funded park rangers. On the second largest island in the world, New Guinea, lives a tribe known as the Korowai. This lost tribe lives high in the rainforest treetops, and is one of the last tribes to still practice ritual cannibalism. People who enter and trespass onto Korowai land are often killed on the spot. Latest statistics in 2015 estimated the population of Korowai people to be sitting at about 4,000 people. The first documented contact between Korowai and the outside world was in March 1974, although since then, some Korowai people live in settlements established by Dutch missionaries. Korowai people typically live in tree houses. Their homes have been threatened since the 1990s when it was discovered that the area is also home to expensive Agarwood trees. Agarwood trees have since been exploited and the Korowai people pushed from their lands.

This nomadic tribe has never been located by civilised people or non-natives, making some people suspicious of whether they actually exist. Indigenous people who believe to have seen the Toromona state that they are accurate arrow shooters and skilful killers with spears. The Toromona had been mentioned as an existing tribe living near the Madidi river during the Spanish colonisation in the 16th and 17th centuries. In 1911, a British explorer named Percy Harrison Fawcett failed an attempt to locate the uncontacted tribe, and mysteriously disappeared. The Lost City of Z was a film released in 2017 detailing Fawcett’s expedition to find the Toromona people. Another Norwegian biologist in the 1980s attempted the same thing, however he was met by the same fate and disappeared. If this tribe is still out there, they truly don’t want to be found. 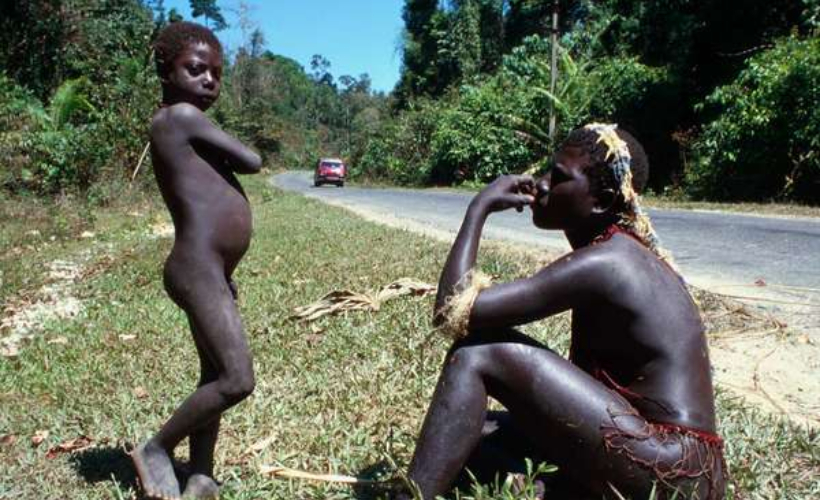 The Jarawa are the neighbouring tribe of the Sentinelese. Approximately 400 of its members live in groups of 40-50 people in Chaddhas, which is what they call their homes.  Both Jarawa women and men collect wild honey from trees. The honey collector will fill their mouths with the sap of a plant that repels bees and then spit the sap at the bees in order to collect the honey without getting stung. Of the four Andaman Island tribes, it is the Jarawa’s situation that is the most precarious. A road was built throughout Jarawa territory bringing through thousands of outsiders and tourists. Tour operators even run extreme adventure tours — called human safaris — for tourists to basically hunt for uncontacted tribespeople. With outsiders comes diseases, and in 1999 and 2006 the Jarawa suffered from measles outbreaks resulting in the near wiping out of the whole tribe. Reports of Jarawa women being sexually assaulted and abused by tourists, poachers, settlers, and bus drivers occur often. 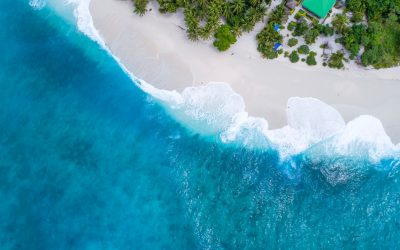 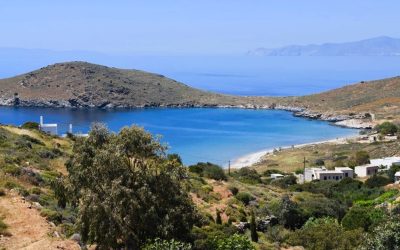 Dream Job Alert: Get Paid To Play With Cats On A Greek Island 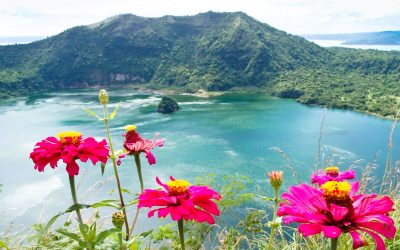 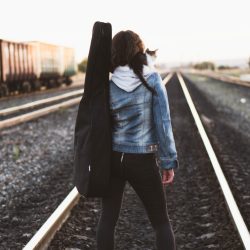 
5 Pro Tips For Travelling With A Musical...