What? It’s already the last day of August? We can hardly believe it either seeing how 2020 has been so far. When the world went into lockdown in mid-March (direct all side-eyes to COVID-19), time seemed to move painfully slow. Two weeks in March felt like five, and April felt like it was fifty ‘leven days long. But lo and behold, here we are at the end of August, and getting ready for September to kick in tomorrow.

Today also happens to be Malaysia’s 63rd Independence Day. At the stroke of midnight on this day in 1957, Malaya’s first Prime Minister, Tunku Abdul Rahman, stood in front of tens of thousands of people at Dataran Merdeka and shouted, “Merdeka” (meaning ‘independent’ or ‘free’) seven times to mark our freedom from our colonisers. Since then, we’ve had seven more Prime Ministers, and have moved up and ahead, flourishing as an independent nation.

Independence usually becomes the theme of pretty much everything and anything in Malaysia during the month of August – the second edition of ZafigoZine included. We thought it was fitting to ruminate on the word and see what it meant to each of us here on #teamZafigo.

When asked “What does independence mean to you?” we responded as follows:

To me, independence means the freedom to choose my own path and taking full responsibility for every decision I make, however cautious or crazy. – Maggie De souza, Head of Events

I’ve always equated my independence to being able to do things on my own terms. The means to stand or survive alone is easily one of life’s most precious and important aspects. – Tengku Zai, Content Manager & Sub-editor

Independence is the ability to chart my own course while making mistakes along the way. It is the freedom to pursue my own destiny, and live without being subservient to others. – Tercia Goh, Head of Content Marketing

Independence to me means being financially stable. It’s very idealistic to say money doesn’t matter, especially since we live in a capitalistic society. Having money allows me to do whatever I want, whenever I want. – Rathika Sheila, Content & Marketing Manager

Having the freedom to make my own life decisions without restriction is true independence to me. This means not being forced to confine my choices based on other people’s expectations. – Xin Lee, Graphics & Design

I think independence means to live however you want, wherever you want, and doing whatever you want, but without expecting handouts. It’s to also be accountable for any consequences – good or bad – that may result from your living. – Eliza Thomas, Editor

As we bring this article to a close, we’d like to ask you, reader, what does independence mean to you? If you choose to share your responses on social media, don’t forget to tag us.

Until then, Selamat Hari Merdeka to all Malaysians wherever you may be! 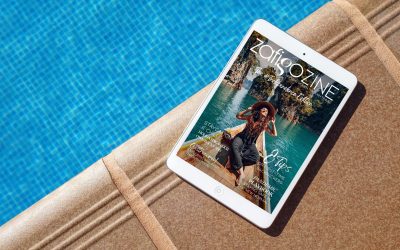 ZafigoZine: We’re Back With The #Independence Edition 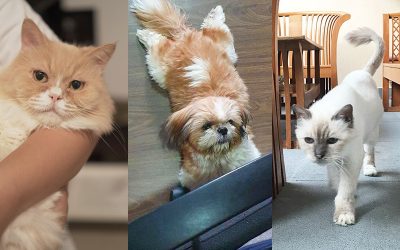 Living With Pets In Quarantine 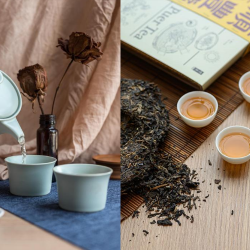