“Kindness is loaning someone your strength instead of reminding them of their weakness.”

I don’t know who said that. It was an anonymous quote I found on Pinterest, but it spoke to me in a moment when there are people who seem to thrive on unkindness. In our social media age, it seems so much easier to spew unkind words than to stop and think about the impact of such words.

There’s a Dionne Warwick song that goes, “What the world needs now, is love, sweet love. It’s the only thing that there’s just too little of.” How true is that? Just when humanity got hammered by a devastating pandemic, which we thought would unite us in our common misery, we have instead allowed our own individual interests to override everything. Hence, we have the uneven distribution of vaccines around the world, with poor countries unable to protect their citizens either because they don’t have the vaccines or the infrastructure to distribute them. Or we have, in countries that do have vaccines, people who refuse to be vaccinated, allowing many people to remain vulnerable to the virus.

Furthermore, we find an increase in domestic violence as people, mostly men, took their frustrations out on partners and children. Officially too, governments have turned on the weakest in society, especially refugees and migrant workers, the ones who have suffered most not just during the pandemic but also during environmental disasters such as floods and landslides.

We may well ask where kindness has gone? Have we forgotten how to be kind, or has our environment made it more difficult? I do think that social media, which thrives on circulating hate, plays a big part in removing simple human consideration and compassion from our lives. The bad news is always more popular, so people tend to share stories that put people in a bad light as long as they are strangers, of course, never when they know and respect these persons.

But what really is so difficult about being kind? It doesn’t have to be grand gestures of generosity; the simplest ones also count. Making a cup of coffee, perhaps, for someone or checking up on a friend you haven’t heard from for a while. Or taking a task off someone’s hands because you know they are overwhelmed. I know that when people are going through some difficult and emotional times, a kind message from anyone is much welcomed and appreciated. Just the very idea that someone took a minute out to think about you is comforting.

Today, 17 February, is Random Acts of Kindness Day. It seems odd that there should be a special day for people to be kind (there’s also a World Kindness Day), but I suppose the proviso that it be random is what makes it different. You may already be doing kind things for people, like help at an old folks’ home or orphanage or drive a neighbour to the hospital or something similar. But a random act suggests something more spontaneous, possibly towards someone you don’t know. You may wake up in the morning and say that you will do something nice for someone that day, but it cannot be too planned if it’s meant to be random.

Here are some ideas of what you could do on Random Acts of Kindness Day:

You don’t have to check off this entire list, of course. They’re just suggestions! You may well come up with others, or someone may have done something very kind to you that was a surprise. Why not tell us about it? We all need to hear stories of warmheartedness and generosity. 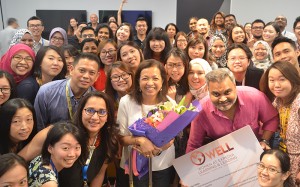 Marina Mahathir On The Pressures Women Face From Cultural Expectations 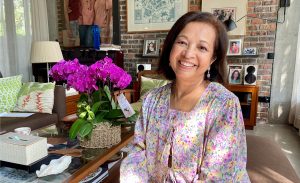 Marina Mahathir: Gearing Up For 2022 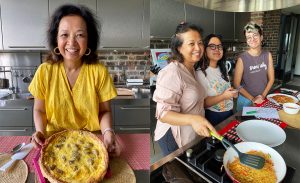 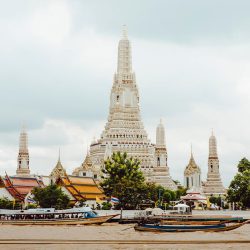