From Zafigo News
Subscribe to our new Telegram channel for the latest updates.
It goes without saying that the COVID-19 pandemic has caused international travel to come to a near-complete halt for over a year. But there’s one company that remains optimistic about the future of travel, and that’s Boom Supersonic who are currently working towards the resurgence of commercial flights at supersonic speed.

Although Boom Supersonic’s supersonic planes are currently still in production, their jets, called the Overture, are scheduled to be ready for take-off come 2029. United Airlines charged ahead of the pack and has booked 15 (and may increase this to 35) of these planes in the hope of flying passengers across the world in half the usual travel time. For instance, the projected travel time on the Overture from Los Angeles to Sydney is halved to eight hours 30 minutes from 14 hours and 30 minutes. Passengers also can from New York to London in a mere three hours 30 minutes (as opposed to six hours 30 minutes).

United Airlines have stated that the fare of a supersonic flight will be no more than the current price of a First Class ticket. Critics may argue that this will be history repeating itself – the Concorde that also ferried passengers at twice the speed of sound retired its fleet in 2003 due to low passenger numbers and high maintenance costs. High ticket prices on the Overture will keep supersonic flying an unattainable dream for most who will need to settle for flying Economy Class despite there being a much faster, more efficient, and sustainable means of travel.

In case you’re wondering, the Overture won’t be as loud as the Concorde (noise pollution was another common complaint) and will only create a sonic boom over water, “when there’s no one to hear it,” said Boom Supersonic’s Chief Executive, Blake Scholl to the New York Times. Could supersonic flights be the future of travel with the newer, more environmentally-friendly Overture? Only time will tell.

Stay up-to-date on all the latest from Boom Supersonic: 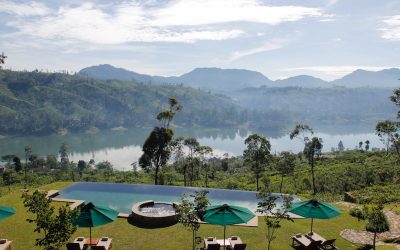 This Is What Hotel Stays Will Be Like Post-COVID-19 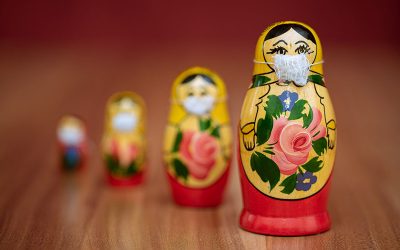 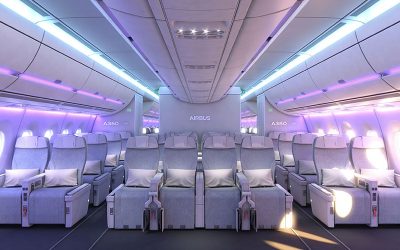 Flying During COVID-19: Can We Still Trust Air Travel? 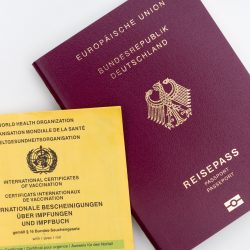 
Vaxxed And Ready To Relax: How Soon We C...