Amazon CEO, Jeff Bezos, who’ll resign approximately two weeks prior to the launch of his other company’s (Blue Origin) first human spacecraft – New Shepard – is counting down to blast off. Billionaire Bezos, along with his brother Mark Bezos, will be on his company’s inaugural space adventure come 20th July. The reason for selecting this date of departure? It marks the 52nd anniversary of Apollo 11, the first rocket that landed humans, Neil Armstrong and crew, on the Moon.

Besides Bezos and his brother, one of the seats on this historical trip to space remains open and is being auctioned off (expected to conclude on 12 June). The current winning bid stands at USD3.2 million, and the sum of this auction will go to Blue Origin’s foundation for future STEM generations, Club for the Future.

New Shepard, named after the first American space traveller, is a spacecraft consisting of a six-passenger capsule with large windows and a roomy cabin, attached on a rocket booster. When the ship reaches a certain altitude past the Karman line (border between Earth and space), the rocket booster will send the capsule into orbit and then disengages itself. The duration of the planned trip will last about 10 to 11 minutes, which allows passengers to experience a brief moment of zero gravity. The reusable rocket and capsule will return to Earth by itself and parachute down.

Billion-dollar space companies besides Blue Origin, Virgin Galactic and Elon Musk’s SpaceX are battling each other to perfect crewed spaceflights. These companies believe that space tourism is the way forward. Blue Origin will be one of Bezos’ main focuses after his exit from Amazon.

Stay up-to-date on all the latest from Blue Origin: 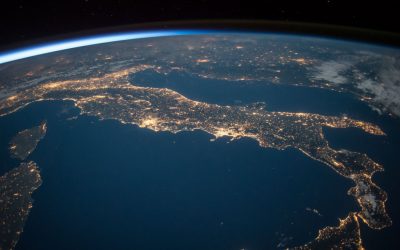 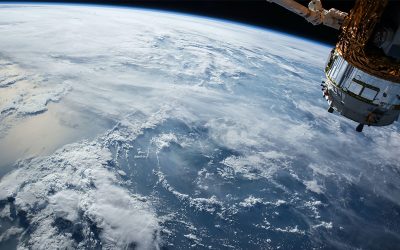 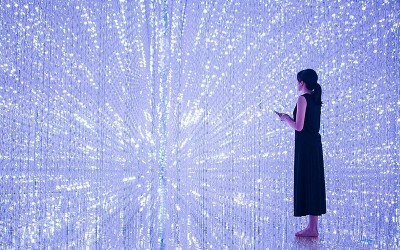 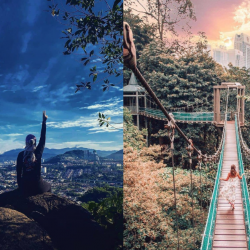