There are some things we take for granted when travelling abroad, especially to first world countries. One is that our luggage won’t get lost and two, if they do, first world efficiency will ensure that you will get them back shortly.

Everyone knows the frustration of losing luggage on transit. I once took a direct non-stop flight from Kuala Lumpur to Dhaka, Business class as a guest of a major newspaper in Bangladesh, and my suitcase was the only one that did not make it. The airline manager looked like he was ready to commit suicide. And I had been silly enough to carry nothing in my hand luggage besides my laptop and books. But, more on that later.

This time I was travelling to Germany, long celebrated for its efficiency and precision. Our flight was long and involved two stops, in Doha and in Frankfurt before finally arriving at our destination, Berlin. Our bags were checked in all the way to Berlin and in Frankfurt, I took care to get the domestic airline to check our bag tags and make sure they got transferred from the international airline.

We arrived in Berlin after this long flight only to find that out of five checked-in bags, mine did not make it. Dutifully I reported it to the Baggage Services Section where I left the address I was staying at ( an apartment) and my Malaysian mobile number. I was pretty optimistic that this being Germany, my bag and I would be reunited very soon.

Later that day I called Baggage Services and the woman on the other side said “Ach, I have some good news, ya!. We have found it!”

This was somewhat puzzling. All lost bags get on a global tracking system which is one huge server which all airlines can check to find missing luggage. If it had been found, someone must have noted it in the system and must have also said what they were going to do with it. My assumption was that they would put it on the first Doha-Berlin or Frankfurt-Berlin flight, depending on where it was found. Unfortunately Baggage Services lady could not tell me where they found it.

There is a website where you can track your lost bag on. All you have to do is put in your file reference number and your name and it will tell you what is happening with your bag. When I checked it, all it would say is – Bag traced, pending confirmation – which is pretty much what the BS lady said.

Meantime, I had arrived in the dead of winter without any change of clothes or even a toothbrush in my hand luggage. I made the mistake of telling my mother this story and she immediately went into Mummy Doctor mode, warning me of the dire consequences of walking around without any warm clothes in subzero temperatures. I had to assure her that I was not fool enough to arrive in wintry Germany without a coat, hat, gloves and boots and was not in any danger of catching pneumonia.

Unlike arriving in Bangladesh without one’s luggage, arriving in a first world country like Germany isn’t so bad. It is possible to get decent underwear and a toothbrush cheaply in the supermarket. And if you’re travelling with your family, like I was, chances are you can borrow toothpaste, cleanser and makeup from your children. When I lost my luggage in Bangladesh, I had no clothes nor toiletries on me, which necessitated my washing my underwear in the hotel room before I went to bed and my friends getting me to the shops to buy a new shalwar khameez so that I could be decently attired for my meeting with a government official the next morning.

The lesson therefore is, always carry an extra set of underwear and at least a clean top, and your toiletries (in small sizes in a clear zip-lock bag) in your hand luggage because you never know what will happen.

But, back to Berlin. I called every day, getting the same answer. I even enlisted a friend who speaks German to call and she too got no further. The only breakthrough I got was when I called back to KL and asked my secretary to check and she found out that my suitcase had actually arrived in Berlin on the same day I did. This information was duly passed to Baggage Services to no avail.

Finally, on my second but last day in Berlin, four days after I arrived, my friend had a breakthrough. Calling Baggage Services again, a man picked up the phone. It turned out that he was one of those who worked in the large warehouse where all lost luggage was stored.

And yes, he said, my suitcase had indeed arrived four days earlier and they had tried to send it to the address I gave but did not know which apartment it was meant for. That was my fault for not giving them that information. But, my friend said, I did leave a number for them to call before they sent it. “Ach ya, but it was a funny number“, he replied. “That’s because it’s a foreign number“, my tiny friend cried out in frustration.

Thus it was that a day before I left Berlin, I found myself trekking back to the airport to finally get my suitcase back. In fact I should have acted on a hunch I had earlier that it was in the warehouse all this time. All I needed to do was to show up and ask the warehouse boys to look for it, rather than constantly deal with the reception desk that did not seem to know what was happening in the back.

So the second lesson learnt is, be dogged in pursuing your bag and if possible, go back to the airport and ask them personally to check. It’s a busy section of the airport because people lose luggage all the time. In most cases, you will get it back. It just depends on when.

When I lost mine en route to Dhaka, I got it back the next day. Another friend landed in New York only to find his bag had gone to Sydney but he still got it back in three days. So there was no reason why I should not have gotten my bag sooner, except that the much-touted German efficiency did not quite work this time.

Touching down at KLIA2: Impressions

What to do in case of lost luggage 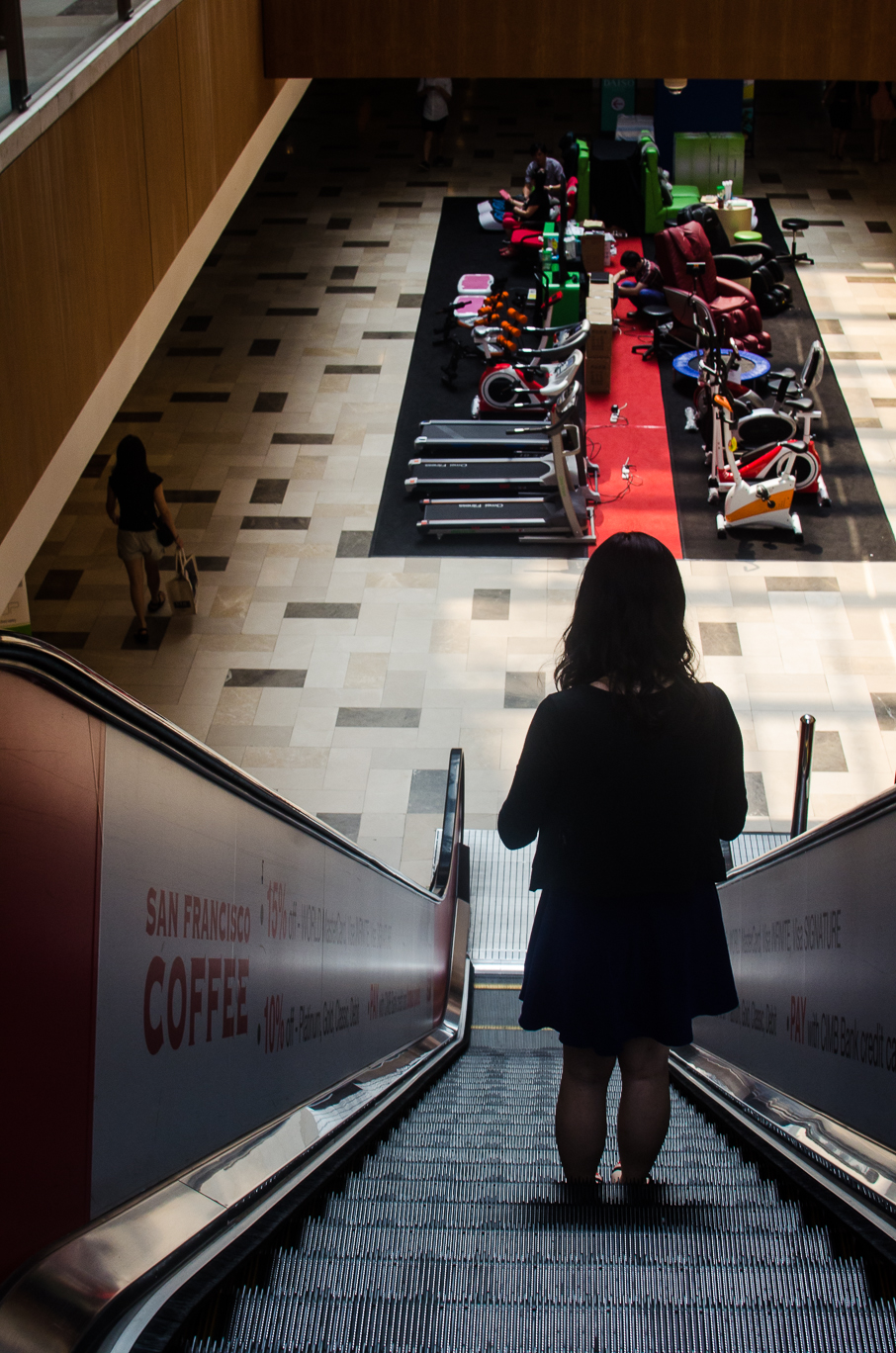 
Travelling As A Woman: Being Safe And Ha...