The last thing that any traveller wants after two years of nearly no travelling is additional upheaval and uncertainty on his or her journey. Sadly, this summer’s flight travellers to Europe are in for a rough ride.

Passengers are encountering chaotic scenes at airports, including lengthy delays, cancelled flights, and headaches over lost luggage because of union strikes throughout the continent and a slew of school holiday flight cancellations. We do hope this is the most challenging it gets for travel in 2022.

Here’s a handy guide to what, where, and when travel will be affected:

Mass walkouts across Europe look to be on the horizon for Ryanair employees who appear to be fed up. Cabin crews in Belgium, Portugal, and Spain staged a three-day strike from 24 to 26 June to demand improved wages and working conditions. On 25 June, employees in Italy went on strike too. Then, from 30 June to 2 July, employees in Spain will go on strike once more.

Check your flight reservations if you’re flying in and out of Scandinavia with Scandinavian Airlines this month. Pilots in Denmark, Norway, and Sweden plan to strike for improved working conditions with the airline. The earliest probable start date for the strike action is 29 June, but talks are still ongoing to “find a solution to avert a strike.” The airline has already started cancelling services ahead of the strike day.

Gatwick Airport has set a daily departure limit of 825 flights in July and 850 in August during the busiest months of the summer. As many as 10,000 flights could be cancelled this summer as a result of this, with EasyJet likely to be the most affected.

Even more bad news for EasyJet as workers across Spain plan to strike in July. After months of negotiations, the Spanish trade union Sindical Obrera has scheduled a series of 24-hour strikes across nine days in July, which will impair the airline’s operations in Spain.

Up to 1,000 weekend flights will be axed by German national carrier Lufthansa during the month of July. Lufthansa said “bottlenecks and staff shortages” are harming “airports, ground handling services, air traffic control, and also airlines.”

In an ongoing disagreement over wages, hundreds of British Airways check-in and ground personnel at Heathrow Airport have chosen to go on strike during the peak summer vacation period. Although BA (which runs from Terminals 3 and 5) has stated it will address personnel shortages if the strikes proceed, customers may still experience delays and cancellations, especially from Terminal 5. 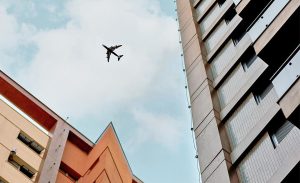 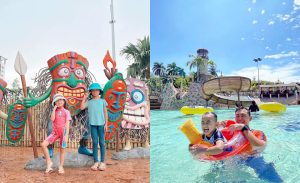 10 Super Fun Things To Do With Your Kids In Selangor 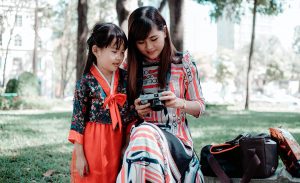 Life In The Unvaxxed Lane: How To Travel Safer With Kids 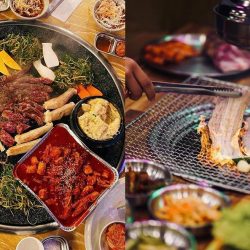