Justin Bieber fans, rejoice! The Biebs is returning to Malaysia as he brings his Justice World Tour to Kuala Lumpur on October 22, 2022, at National Stadium Bukit Jalil.

The news comes following the government’s announcement of the reopening of international borders on April 1, as it transitions to treat COVID-19 as an endemic disease instead of a pandemic. Following an absence of more than two years, the music and live event industries are finally able to begin operations.

Fans will be able to experience Justin’s entire discography on the Justice World Tour, which will feature favourite hits across his ten-year career; which includes ‘Somebody’, ‘Where Are U Now’, ‘Love Yourself’, ‘Boyfriend’, and ‘Peaches’ will also be included in the setlist.

The Justice World Tour is titled after Bieber’s latest album Justice, which debuted in April 2021 and quickly became the most-streamed album in 117 countries, with over nine billion streams worldwide.

Starting at RM288 for the most affordable seat (Category 7), the show’s tickets go up to RM2,088 for the “Ghost” VIP Package.

Fans will, however, have to wait until March 31 at 11am to purchase tickets to the much-anticipated concert.

PR Worldwide Sdn Bhd is working with AEG Presents to promote the show and are taking all measures to create a safe environment at our events, not just for event staff, artist and crew, but also for fans and ticket holders.

You can find more information about the concert on the official website here.

Some things to keep in mind at the concert: 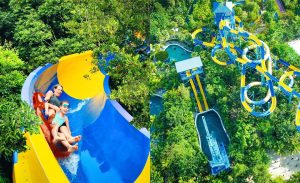 The World’s Longest Waterslide’s In Penang! Splish Splash At The Pepsi ESCAPE Challenge 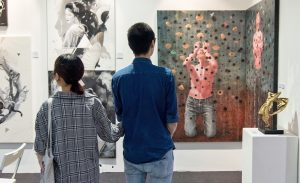 Art for All: Art Gala by Art Expo Malaysia Opens From 8 to 10 April 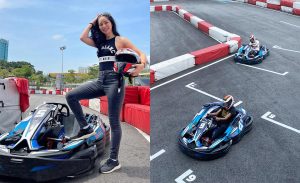 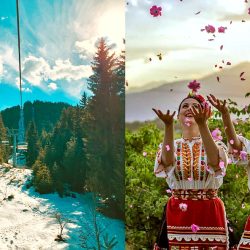