Located on the banks of Sungai Kuantan, Menara Kuantan 188 is the latest iconic monument of Pahang’s capital city, Kuantan.

Iconic in its design, Kuantan 188 features a tapering shape to symbolise the old Malay weapon of the spear and its tip.

In addition to the 360-degree views from the 92-metre observation deck and the 104-metre skydeck, Kuantan 188 will offer a dining experience at a height of 98 metres starting during Ramadan. The White Teruntum plant, which thrived along Sungai Kuantan in the old days, inspired the design of its viewing deck.

A sky walk, an antenna climb, and a drop zone such as those found at Macau Tower and Taipei 101 are among the extreme activities available to thrill-seekers.

Kuantan 188 will also become a landmark for 5G technology experience, virtual reality, and lifestyle items based on technology that can draw the interest of domestic and foreign tourists and promote the image of local tourism.

Deputy Minister of Tourism, Arts, and Culture Datuk Seri Santhara JP said the rebranding of Kuantan 188 was opportune, especially with the impending opening of Malaysia’s borders in the second quarter of this year, as well as the extreme activities offered that might entice its own segment of tourism.

Since its official opening on 15 December 2021, the tower has been receiving visitors non-stop. All of whom want to check out the second tallest lookout tower in Malaysia; and also the tallest tower in the East Coast Economic Region (ECER). This year, the 188-meter-high tower hopes to attract 350,000 people. Kuantan 188 has had 45,791 visitors since its opening last year.

Here’s a glimpse of the views you can enjoy from the top: 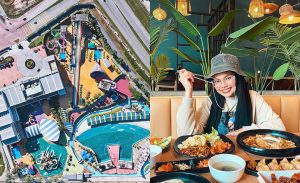 Food, Shopping, Adventure: Why Bangi Should Be Your Next Escape 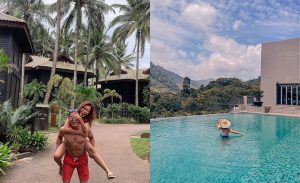 Your Guide To The Most Romantic Cities In Malaysia 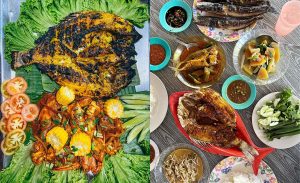 10 Best Spots For Foodies In Perlis 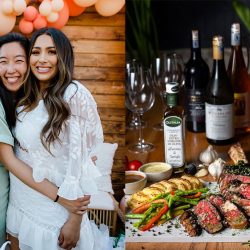