Our Malaysian songket — a traditional woven textile — is now, officially, world heritage! The United Nations Educational, Scientific and Cultural Organization (UNESCO) has recognised Malaysian culture for the sixth time after songket was included to the List of Intangible Cultural Heritage of Humanity.

This was announced on 15 December at the UNESCO headquarters in Paris, France during its 16th Session of the Intergovernmental Committee for the Safeguarding of Intangible Cultural Heritage.

This hand-woven silk or cotton fabric with intricate gold or silver thread patterns can be found in Malaysia and Indonesia, as well as Singapore and Brunei. The songket‘s metallic threads, which were once reserved for royalty in the 16th century, gleam against the backdrop cloth, creating a dazzling effect that’s instantly recognisable.

The world’s greatest acknowledgement for intangible cultural heritage is inclusion on the Unesco Representative List, which helps boost and promote heritage on a global basis. 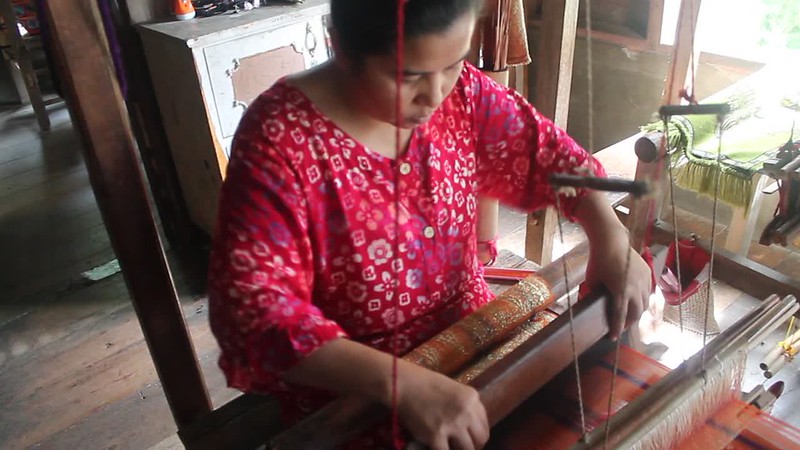 The inclusion of songket on this list, according to the Malaysian Ministry of Tourism, Arts, and Culture (MOTAC), raises awareness about the need to safeguard Malaysian culture and inspires individuals to take up the art form themselves.

UNESCO’s recognition also promotes awareness about the importance of safeguarding Malaysia’s cultural heritage and it will also pique the curiosity of the younger generation in songket weaving. 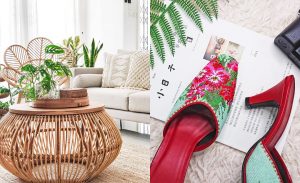 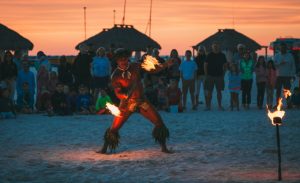 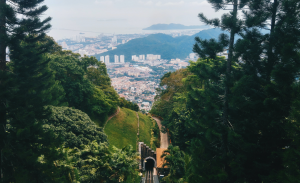 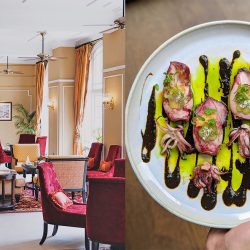