As Asians, we find it very normal not to tip… anyone. Sadly for us (or happily for everyone else), the rest of the world doesn’t agree with that practice. In light of this, we’ve put together a handy guide on when, where, who to tip and how much to do so, for scrooges and the clueless (that includes us)!

By rule of thumb for everyone in the service line, the most common tipping mistake is not tipping. So whether it’s 10%, 15%, or a few bucks, you should leave something for them, whether you get good service or not.

Bad service? Tip them anyway, but give them feedback. Kill them with kindness. [Wanderluxe Editor Note: I like to leave only a few coins and THEN give them feedback as to why I didn’t tip more – that makes them mad, plus I’ll probably never go back if the service wasn’t good, but hey, that’s just me]

When you can avoid tipping

In cases of restaurants or other service areas where you see service charge already factored into the bill, it’s okay not to tip. However, most customers do so as a customary practice to round up the bill. When paying by credit card, you can skip out on it, but where cash is concerned, leaving an extra buck or two won’t kill your wallet.

*Hotel housekeepers will sometimes have this conundrum where they leave your tips because they don’t want to be accused of stealing. To avoid this, either leave the tip amount on your pillow, or pass it to them personally when you see them around.

Who not to tip

This is generally a grey area because who doesn’t want extra money? Here are some people who actually would feel offended if you were to tip them.

Which country is it a sin to not tip?

How much to tip?

Here’s the million dollar question, and while it varies every country, waitbutwhy presents us with a pretty accurate percentage guide on how much to tip.

The only scenario where overtipping would be frowned upon is when people mistake you for trying to bribe them. In which case, only tip after services are over and of course, leave immediately.

This story was originally published on Wanderluxe by The Luxe Nomad 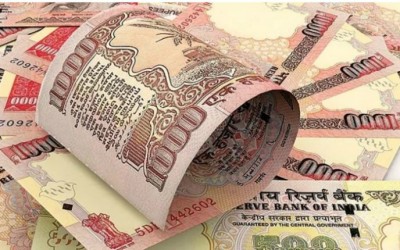 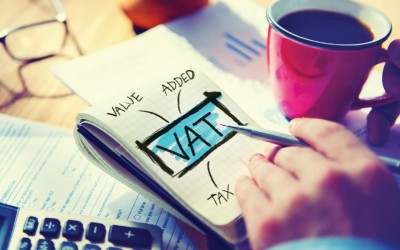 Marina Mahathir: How To Get The Most Out Of Your VAT Refund 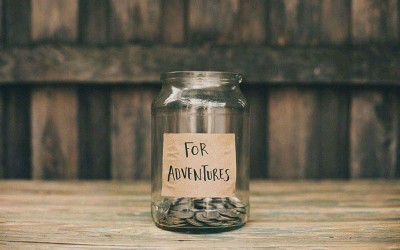 Truth Bomb: How To Travel Without Going Broke

WanderLuxe by The Luxe Nomad
Dream a little, travel a lot. That’s our philosophy. We’re full-time nomads with a passport in one hand and laptop in the other, traversing the globe to find the best hideaways, eateries, and local scenes. And on our luxury villa and apartment booking portal TheLuxeNomad.com, you'll know you're always up for your best trip yet (with the best rates).
WFTG+G+
SHARE THIS STORY
0
Shares
SHARE SHARE SHARE 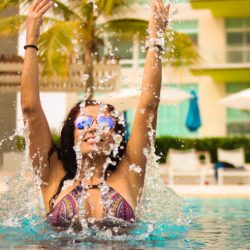 
Top 5 Airbnb In Malaysia For Under RM200