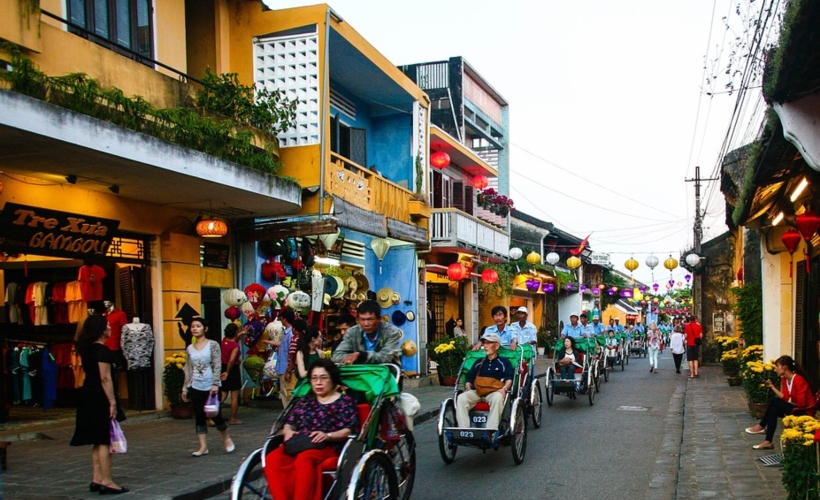 A crucial seaport in the past, Hoi An is a place where Japanese, Chinese and Vietnamese cultures come together and co-exist peacefully. Not surprisingly, this melting pot houses a number of cultural sites as a result of this harmony. We’ve listed our favourites here:

In a bid to ensure the town is pedestrian-friendly, a 2014 project made the town ideal for pedestrians. Stretching from Tran Phu, Nguyen Hue and Pham Cong Cuc Hoa to the area before Song Hoai Square, locals and visitors get to wander through the old town freely by foot, taking in the beauty of Hoi An.

If all that walking has made you ravenous, visit one of the beautiful old shop houses to satiate your hunger. There’s also an abundance of food on offer along the streets if you’re peckish and up for snacking instead.

Known as a symbol of the ancient Hoi An, the Japanese Covered Bridge was built in the 18th century by the Japanese. What makes the bridge unique is its architecture, and it’s considered a typical example of Japanese culture in Vietnam.

One of Vietnam’s most iconic attractions, urban legend has it that the bridge was constructed by the Japanese then living in Hoi An as a means to reach the Chinese quarter across the water. The bridge features sculptures of two dogs and two monkeys, representing the Chinese years in which many Japanese Emperors were born, along with the fact that the building of the bridge began in the year of the dog and was completed in the year of the monkey.

Among the many assembly halls in Hoi An, Fukian Assembly Hall is a must-see for its marvellous architecture. The photogenic assembly hall was built as a place for residents from Fujian in China to meet up and socialise at while living in or visiting Hoi An.

Built around 1690 (with the main gate added much later) the assembly hall is a UNESCO World Heritage Site, and is visited today by those wanting a glimpse of its design. The inside of the assembly hall contains the Jinshang Golden Mountain temple, dedicated to Thien Hau, the goddess of the sea and caretaker of sailors, featuring altars adorned with delicately-carved dragons.

Built two centuries ago by a Vietnamese family, the Tan Ky Old House has been lovingly preserved through seven generations, and for good reason too, as this charming old house holds a unique combination of three types of architecture. The beams of the roof are curved – a nod to Chinese architecture – while the peak of the roof holds Japanese characteristics. The distinctly Vietnamese crosshatch acts as a support to the roof of the old house.

The house walls are decorated with a colourful and unique mosaic that’s an amalgamation of all these influences, with rooms featuring various beautiful antiques made from wood. In the old days, one room was used for welcoming the merchants, while the remaining rooms acted as a living room, courtyard, and bedroom. Today, visitors can visit and explore all the rooms except the bedroom.

Hoi An Museum of History and Culture

Located at 7 Nguyen Hue Street, the Hoi An Museum of History and Culture is an ideal place to learn the history of this ancient town. The museum holds over 200 exhibits and documents about the history and the development of Hoi An. These include pottery, iron, bronze, paper, wood, and much more. For easy understanding, the museum is divided into three periods – Prehistory, the Cham Pa Period, and the Dai Viet Period.

When visiting Hoi An Museum, visitors are afforded the chance to learn about other interesting facts such as the origins of the name of Tran Phu Street, and the belief of Yin and Yang in Vietnamese culture.

Located about three kilometres to the east of Hoi An, Thanh Ha Pottery Village gives visitors a chance to see how pottery products in the area are produced. Craftsmen in the Thanh Ha Pottery Village use unique techniques of clay mixing, burning, baking time, and heat modulations to produce sophisticated items in eye-catching colours and designs. Popular items in the village include cups, bowls, jars, and pots. The pottery products of this village are renowned and very much sought after nationwide, and are also exported worldwide.

If you do make it all the way out to Thanh Ha Pottery Village, be sure to make a quick detour to the Kim Bong Carpentry Village since the two villages sit next to each other.

On the other side of Hoi An River, the carpenters in Kim Bong Village preserve and practice traditional techniques that make Kim Bong products unique. Most of the architecture in Hoi An Ancient Town were made by Kim Bong Village’s skillful carpenters, and you can watch these artisans at work at the quaint little village.

Want to know more about Hoi An’s best offerings? Read up on available Hoi An guided tours and packages here. 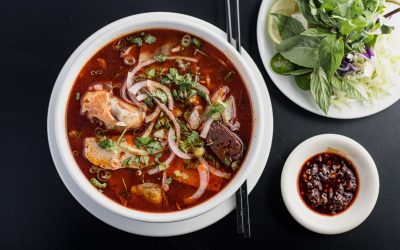 Exploring The Cuisine Of Hoi An, Vietnam 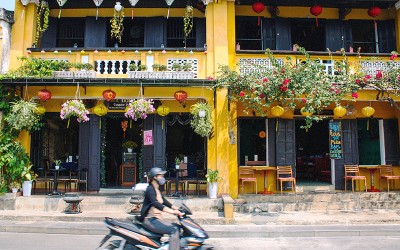 A Blend Of Culture In Hoi An, Vietnam 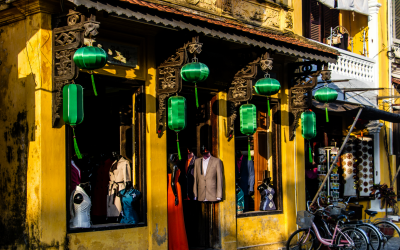 7 Things To Know Before Buying Custom Clothing In Hoi An, Vietnam

Ha Luong
Ha is a travel blogger based in Vietnam who loves travelling to Southeast Asian countries. Her inspiration and passion for travel comes from the motto: "Travelling shapes knowledge”. When she travels, she tries to explore every aspect of a city and finds that writing about them after is the best way to recall the memory and to sharpen her knowledge. This is what lead her to become a writer.
W 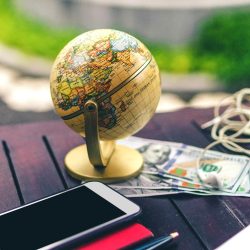