Sadarghat is one of those places where it seems like everything is happening at once. Everyone has a job to do or somewhere to get to. An area filled with narrow streets and bursting with life (and rickshaws), Sadarghat is a part of Dhaka known for its bustling river port and boat rides. There’s a lot to take in here, and it’s easy for a visitor to Bangladesh to become a bit overwhelmed. The Pink Palace, or Ahsan Manzil, provides a reprieve from the busyness around it.

The Pink Palace is located on the banks of the Buriganga River in Dhaka and has functioned as the Bangladesh National Museum since 1992. It was built between 1859 and 1872 and was the home of the Nawab of Dhaka. After the Nawab’s death, Ahsan Manzil was abandoned and started to deteriorate. It was restored in the 1980s and subsequently turned into the museum.

Considered one of Bangladesh’s most significant architectural monuments, the Pink Palace was constructed in a western style with incorporations of Mughal designs and motifs. Much like other palaces found throughout Asia, it is also an icon of Bangladeshi culture and politics. Perhaps one of its most striking features is its entire exterior that stands proud as a vibrant pink-red hue.

Pretty pink aside, from an architectural standpoint, the palace is impressive. The double-storey structure stands on a platform one metre off the ground. The ground level has a ceiling height of five metres while the first floor reaches 5.8 metres high. This creates the impression of a vast spaciousness inside the building.

However, the pièce de résistance of the palace is its centrepiece – a dome that sits atop an octagonal room. It’s located at the centre of the east and west wings, and (according to locals) is designed to look like a lotus flower bud. The dome reaches a height of 27.3 metres and was damaged in a tornado in 1888, repaired, damaged again by an earthquake in 1879, and repaired once more.

The ground floor also has a dining hall, darbar hall (court), billiard room, and 11 square rooms. The middle room of the five square rooms located in the west wing was the strongroom where the Nawabs stored their valuables.
Wooden stairs from the room adjacent to the dome lead to the first floor where you will find a larger drawing room, library, card room, and a series of about 10 other rooms.

Today, the palace-turned-museum showcases numerous photos of its 23 rooms when the palace was still in its prime. In addition, a number of family portraits, the skull of Nawab Abdul Ghani’s favourite elephant and other Nawab artefacts are featured on display. 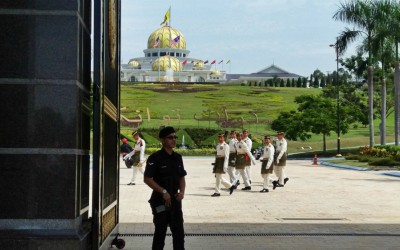 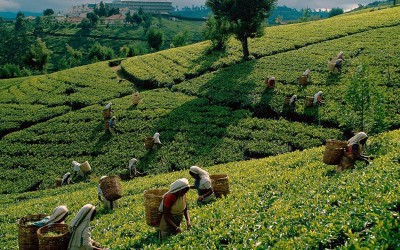 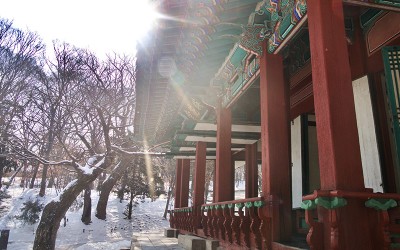 Embracing Snow At The Secret Garden Of Changdeokgung Palace 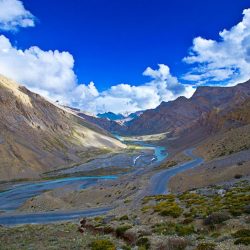 
Best Ideas For A Stunning Road Trip In A...