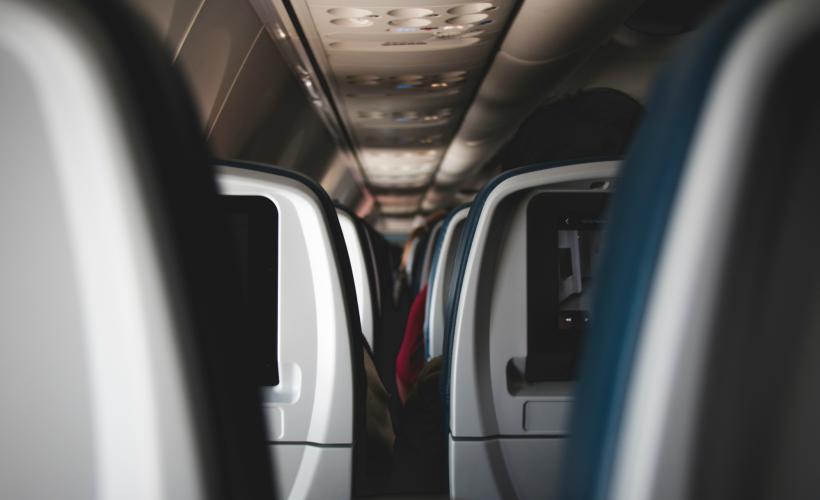 Travelling is an endeavour that’s become so common it shouldn’t be a health hazard. Especially when countless airlines are offering increasing luxuriance and 5-star service on the one hand, and opening up doors with affordable travel for the masses on the other. However, there may be more to flying than just entering an aircraft, reclining the seat and kicking back while you wait to be flown off to your destination. 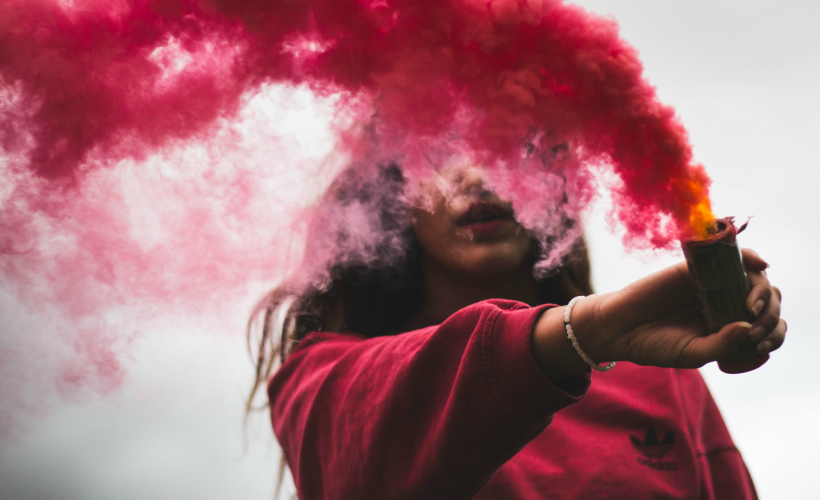 Have you ever heard of the ‘bleed air’ system most airplanes implement? Well, it’s rather technical but this is it in a nutshell: since 1962, commercial airliners switched the supply of cabin air to compressed air originating from the engines. Although the air is filtered in order to remove potential bacteria, fumes or vapours emanating from the engine remain.

Tricresyl phosphate (TCP), belonging to the organophosphate chemical, can occasionally contaminate the air supply within an aircraft if an oil or hydraulic fuel leak has occurred – this can be especially harmful to pregnant women as the European Union Hazard Classification System has listed TCP as potentially causing harm to unborn babies. Besides that, TCP can also affect fertility among women while also causing nerve, heart and brain damage, depending on the severity of exposure. Crewmembers who’ve been on board a flight with a fume leak reported symptoms of dizziness, breathing diffuculty and visual impairment.

Pregnant women, children and frequent flyers are more susceptible towards TCP, so in order to minimise the risks of exposure, choose to fly via a Boeing 787 as that is the only airplane that does not use the ‘bleed air’ system. Although, the airline company EasyJet has recently stated that it’s going to implement specific filters to avoid fume leaks. Since 1995, the World Health Organization (WHO) has recommended a procedure known as disinsection in order to protect public health, local agriculture and the environment in general. Disinsection, which is permitted under international law, entails the spraying of insecticides or pesticides via an aerosol within the interior of an aircraft – oftentimes, this procedure occurs with passengers on board the aircraft although disinsection can also occur prior to passengers boarding the plane. Either way, disinsection requires a release of synthetic chemicals, such as pyrethroids, into the air of a confined space. This, like TCP, can also be harmful for passengers, especially pregnant women, children and frequent flyers.

Have you ever experienced an unexplainable itch, skin irritation or headache while flying? Well, mystery solved, because the most common synthetic pyrethroids used during disinsection – d-phenothrin or permethrin – cause those symptoms and then some! In fact, according to the Centers for Disease Control and Prevention (CDC), even crewmembers have reported the following symptoms after exposure to pesticides on board aircrafts: nausea, dizziness, throat and eye irritation to name a few. 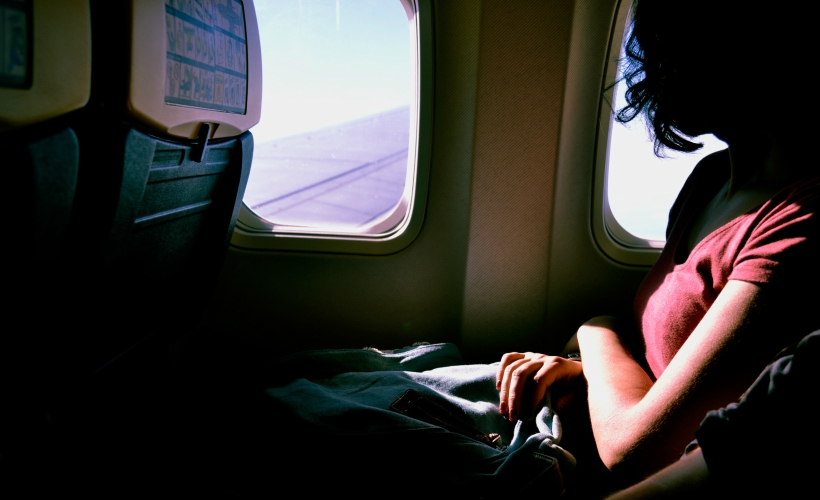 That said, pregnant women and children should avoid long-distance flights as the body of a baby cannot remove pesticides as well as an adult liver or kidney can. Furthermore, infants take more breaths per minute, so in turn, inhale more pesticides than adults.

Professor Kay Double, from the University of Sydney’s Medical School, also stated that “…there is epidemiological evidence that the exposure to the chemicals in pesticides is associated with an increased risk of Parkinson’s disease. It is actually the number of times you are exposed and the amount you are exposed which increases the risk.”

So don’t stop flying just yet, just try to check in advance if your travel route requires disinfection. 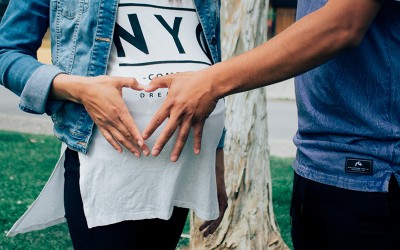 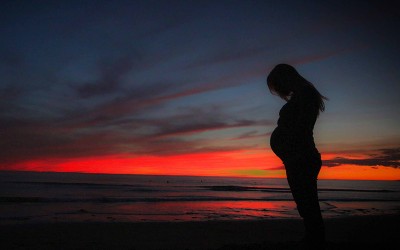 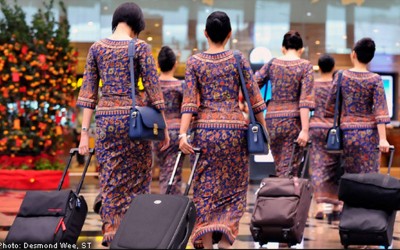 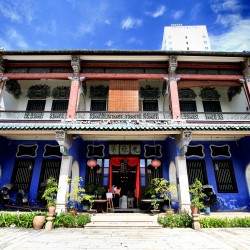