Ever been to the Philippines? If you’re going “of course!” to this, then you’ll definitely agree with us when we say the Philippines has some of the best beaches in the entire world. If you haven’t (yet), we’re going to bet this is the hundredth time you’ve heard someone go on about why you should. We think you need to see it for yourself, but here are just six of our favourite things (aside from the pristine white sands).

If you think you can step to it, they’ll invite you in.

Before we get to the beaches, let’s talk about what you know is true — Filipinos love to sing. And they’re darn good at it! At almost every corner you’ll be treated to entertainment, be it at a karaoke bar, a group of local boys jamming out on their guitars, or a dance called tinikling as above. With that, they’ve all got good spirit about them and are some of the friendliest locals you’ll meet.

7,107 islands make up the whole of Philippines; one of the largest island groups in the world. If turquoise waters are your thing, this is the place for you. The most famous of all the islands would be Boracay, and it’s constantly making lists of the world’s best beaches. Palawan is yet another one for the bucket list, especially if you want to feel like you have the entire island to yourself.

3. And there are volcanoes too

The Philippines is a part of the Pacific Ring of Fire and is home to 37 volcanoes, 18 of which are still active. The most popular one for thrill-seekers is the active Mount Mayon — there have been 47 eruptions since 1616, and still holds a risk of unexpected explosions! It’s particularly famous for its almost perfect symmetrical shape, but the country’s highest mountain, Mount Apo in Mindanao is thankfully inactive. At 2,954 km high, you’ll get the best seats in the house for a panoramic views of the sea, while its peak is constantly veiled in clouds.

You’ll find more than 600 species of birds, 300 mammals, 300 types of reptiles and 400 coral species. So okay, you probably won’t see them all, but you can do some worthwhile animal-spotting for the Pandaca Pygmea; the world’s smallest fish, or the most adored, the Philippine Tarsier; one of the tiniest monkeys in the world! There’s a sanctuary just for the Tarsier in Bohol with some great TripAdvisor reviews.

Much of traditional Filipino culture has to do with food, and cooking up feasts enough for the whole town (and that’s just for lunch). Filipino food isn’t that popular outside of the Philippines, but honestly, we can’t think why not. It’s so uniquely different, and can be described as a mix of all Asian food. If you’re daring enough, and definitely not a vegetarian, head to a beach — any beach — and try balut; a boiled duck embryo that you down like a shot.

To top it all off, you need to hop on a jeepney. It’s extremely cheap and is as fun as it looks. What’s cool is how the whole thing started: the U.S troops left military jeeps behind after the World War 2. So the crafty Filipinos opened up the backs of the jeeps, added in benches and threw on anything funky, flashy, tacky and even string lights. It must have seemed like quite an odd thing to do at the time, but ultimately genius.

This story was originally published on Wanderluxe by The Luxe Nomad. 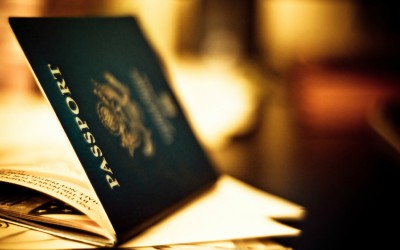 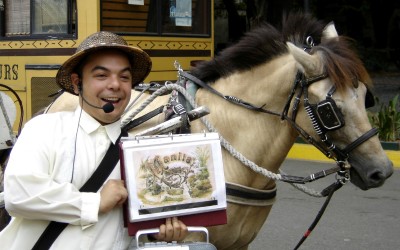 5 Things You Must Do When In Metro Manila 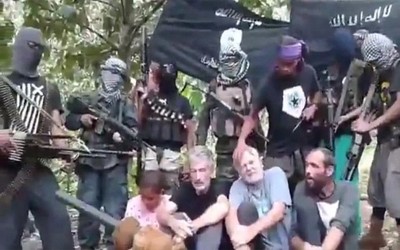 How Safe Is Philippines With Abu Sayyaf Kidnapping Tourists?

WanderLuxe by The Luxe Nomad
Dream a little, travel a lot. That’s our philosophy. We’re full-time nomads with a passport in one hand and laptop in the other, traversing the globe to find the best hideaways, eateries, and local scenes. And on our luxury villa and apartment booking portal TheLuxeNomad.com, you'll know you're always up for your best trip yet (with the best rates).
WFTG+G+ 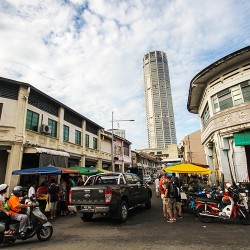 
My RM75 Lesson In Penang, Malaysia