Something’s missing. Definitely not the hutongs, I thought. They’re still beautiful. The Great Wall is still amazing. It’s something else. It was my second time in Beijing, and something had changed. The city was different. I don’t like it that much anymore, I thought. I’d done all the major sights, even done the Great Wall again but Beijing had done nothing for me this time around. I couldn’t figure out why I felt this way.

Was it the heat? The first time I came here was in winter. Now it was 26 degrees, unusually warm for October, and that annoyed me. I’d always preferred cold weather to hot. Maybe it’s the crowds, I thought as I dodged hordes of noisy, flag-waving teenagers celebrating National Day in front of Tianenmen Gate. I don’t remember being as patriotic when I was their age and there they were, not waving Communist Party flags because they had been told to but celebrating with friends because they actually wanted to. I went past the guards and barricades into the underground walkway to escape the heat. So is it a bad idea then, to visit the same place more than once? Because you might not like it the second time around?

Even underground, the crowds were insane. The tunnel was full of people, all talking loudly, all at the same time. A father was helping his little son pee in a corner to my right somewhere near the subway entrance. A queue had gathered but a guard was issuing orders, not allowing anyone to go in just yet. Probably the only time they’ll ever queue up properly – with a guard, I sniggered, because I knew it to be true.

This problem I had with Beijing this second time around – it was a question which hounded me throughout the subway ride back to my hostel. I had just moved into this hostel after my first guesthouse had become fully booked, making me even more annoyed with the crowds. Is it me that’s the problem? Am I bored with China? Had I seen enough of it? That thought bothered me because there was still so much of China I wanted to see. I intended to take the country in moderate doses, not in one massive gulp. Provinces were to be enjoyed bit by bit over the years, so the possibility that I was getting bored of China made me a little sad. Dongsishitiao station, Line 2. The stop for my hostel. Not exactly home, or sweet, but good enough for the time being, I thought as a group of old men wearing Party uniforms stepped into the train. I got out.

Just by the stairs leading out of the station a woman sat at a table, selling an array of silver earrings, bangles and lockets. She stood up and smiled.

I couldn’t tell how old she was. She had fair skin and freckles and wore a headdress. Around her neck she wore strings of wooden beads and coloured stones. The silver jewellery was nice but I was more interested in the woman. She was not Han Chinese, that I knew for sure. Out came my Mandarin phrasebook. I looked for “Where are you from?” in Mandarin but didn’t find the sentence or anything similar. I opened the basic dictionary at the back of the book and looked for the word “home”. I pointed at the word and mustered what I thought was my best quizzical expression to signify that I was asking where her home was. She squinted at the word and shook her head, pointing to her eyes. I didn’t know whether that meant she couldn’t read or had poor eyesight. I stopped one of the commuters, a middle-aged man in a suit and motioned that I wanted him to ask the woman where she came from. Thankfully he understood and asked her. I opened the phrasebook again and showed the woman a map of China, asking her to point out where her home was. She put her finger on a spot in the southwest- Tibet? Sichuan? She said something I didn’t understand and began tracing a horizontal zigzag in the air, up and down, with her finger. Mountains.

I would see that woman in the same spot at Dongsishitiao station for the next three days and every time I walked past she would look up and smile. I could have taken another station to get to my hostel but I kept getting down at this one just to say hello.

On my last day in Beijing, I bought something from her, a silver locket with an owl pendant. I was headed for Shanghai and I knew I would miss this woman. When I held up the locket, she beamed in gratitude and pressed her palms together and closed her eyes. It was a beautiful gesture, and the expression on her face was priceless.

I had not gotten bored of Beijing, or of China. I had simply forgotten that one connects with people and not with buildings. I had been looking in the wrong places. The soul of a city lies not in the Great Wall, the Temple of Heaven nor Tianenmen Square. It doesn’t matter how many pagodas or museums you’ve been to, your true connections are with your fellow man. A woman who smiled at me and travelled thousands of miles just to sell silver jewellery taught me that.

– This story was originally published on www.fivefeetflat.net – read more from Anis Ibrahim here.

8 things to pack for the minimalist woman traveller 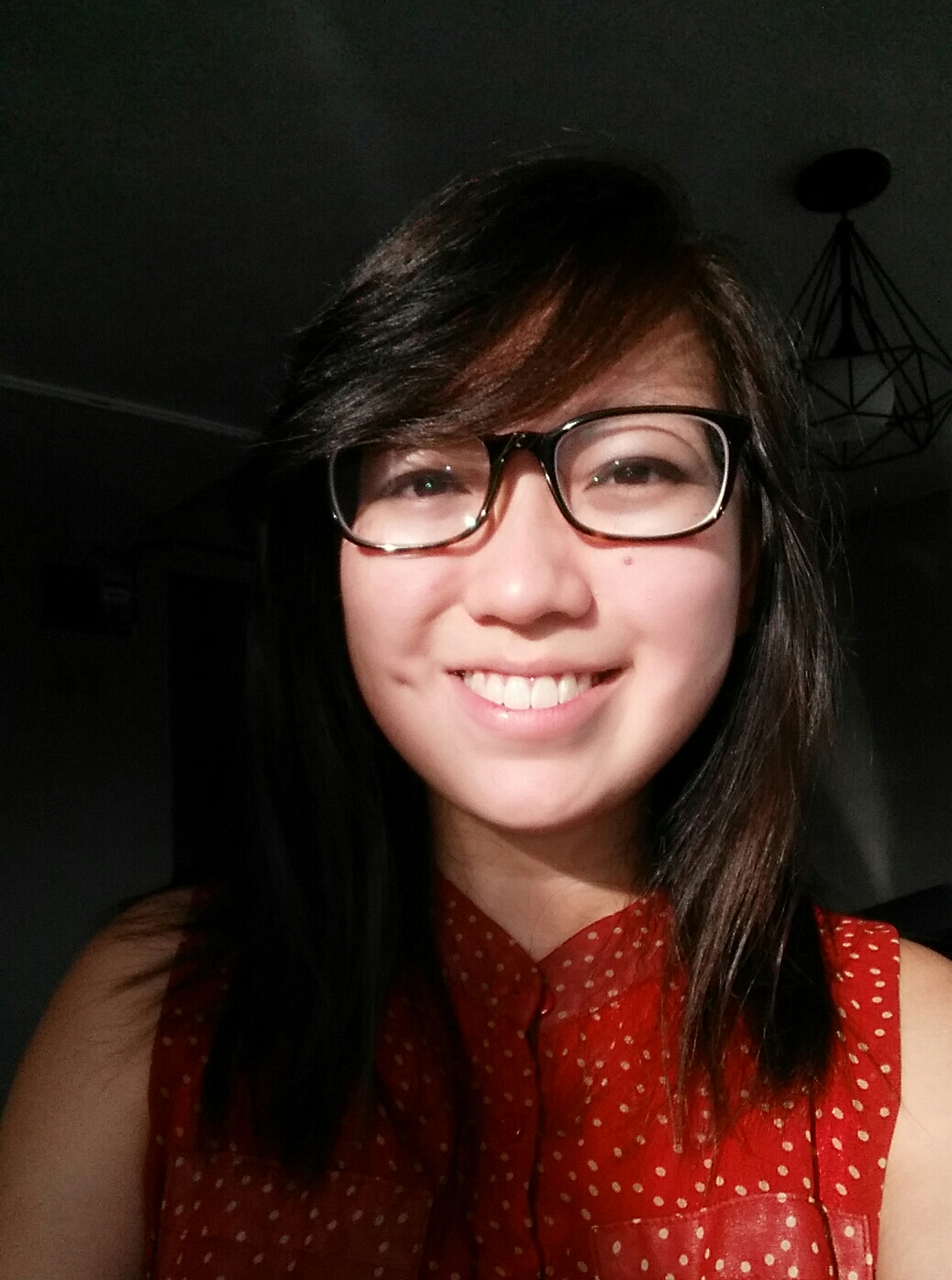