Many women worldwide are diagnosed with breast cancer, which is often considered a particularly aggressive form of the disease. Its progression is quick due to the lack of knowledge about its signs and symptoms, and available treatments.

For this reason, Aurelius Healthcare, operator of Aurelius Hospital Nilai and Aurelius Hospital Alor Setar, which is expected to open in the last quarter of 2023, has launched the #HuntThatLump campaign to educate the public about breast and prostate cancer.

Aurelius Healthcare plans to be the first healthcare organisation in Malaysia to teach 10,000 people how to conduct accurate and independent breast self-examinations (BSE), working with local clinics and general practitioners in Nilai and Seremban.

Between 2007 to 2011 and 2012 to 2016, the number of cancer cases reported in Malaysia rose by 11%, as stated in the country’s National Strategic Plan for Cancer Control Programme (NSPCCP) from 2021 to 2025. The top ten most prevalent malignancies in the nation were listed in the report, with breast and prostate cancer being highlighted.

According to Dr Jenson Sow Wen Jen, a resident consultant oncologist at Aurelius Hospital Nilai, breast and prostate cancer are frequently found only after they have spread to an advanced stage. Without early diagnosis, cancer patients have fewer treatment options and a worse likelihood of survival.

The truth is that most of us only get checked by a doctor once a year. Knowing how to properly check your breasts for lumps is essential when you cannot see your doctor. Dato’ Amir Firdaus Abdullah, Group Managing Director and Chairman at Aurelius Healthcare, said Malaysians could participate in various events for the next three months in support of the awareness.

For the second consecutive year, Aurelius Hospital Nilai and the Malaysian Family Development Fund (Lembaga Penduduk dan Pembangunan Keluarga Negara, or LPPKN) have teamed up to offer 300 free mammograms to the community. By giving its members educational sessions, the hospital is also aiding Power House Wanita Gemilang, a project run by the state of Negeri Sembilan. 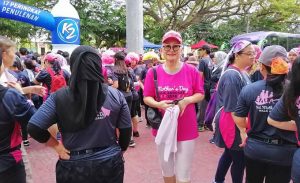 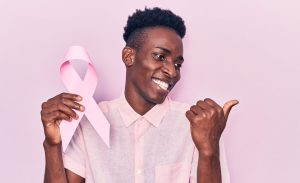 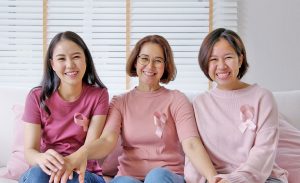 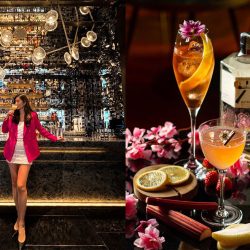