While women are more likely to be diagnosed with breast cancer, men are not excluded from being affected. This Breast Cancer Awareness Month, let’s support groups for men going through breast cancer by helping them fight the stigma and create awareness of the importance in early detection of the disease. This can include getting the men in your lives being made aware too!

Male breast cancer accounts for fewer than 1% of all cancers in males, with an average risk of 1 in 1000 men. Even though it’s uncommon, it can happen, and most of the time, males are diagnosed with breast cancer when it’s already advanced. This is because many men do not have regular screening practices since many of them aren’t even aware that they can develop breast cancer.

Males, contrary to popular belief, do possess breast tissue and are therefore also susceptible to breast cancer. Due to the lack of breast tissue in men, cancer spreads to nearby organs more rapidly, making this a more pressing issue for male patients.

The indications and symptoms are the same for both sexes and include:

Breast cancer treatment choices for men are similar to those for women. An operation is often followed by radiation, chemotherapy, or hormone therapy for men. Understanding the symptoms early is crucial for obtaining effective therapy for cancer of any kind.

Schedule an appointment with Dr Jenson Sow Wen Jen if you’re interested in learning more about your symptoms or risk profile — whether you’re a man or woman. During the month of October, Aurelius Hospital Nilai will host free educational workshops to conduct breast examinations at certain clinics. 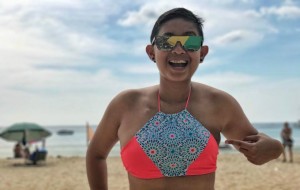 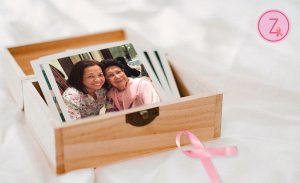 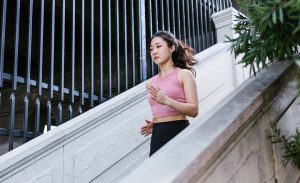 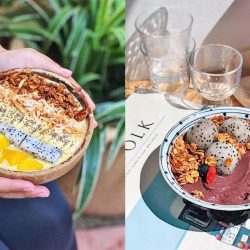 
5 Places To Get Your Acai Bowl Or Smooth...