It’s not uncommon for cities, states, towns, roads, or buildings to change their name (like how Bangkok recently changed its official name). And the same goes for countries. Sometimes it’s to memorialise a notable person or event, but this time it’s to remove an unfortunate animal reference.

The United Nations (UN) has just announced that the name Turkey will be replaced by Türkiye anytime the country is mentioned. According to Turkish President Recep Tayyip Erdogan, the name Türkiye (pronounced tur-key-YAY) represents and expresses the country’s culture, civilisation, and values in the greatest possible way.

The UN has welcomed the change, saying countries can pick how they’re addressed.

The intergovernmental organisation added that it received the request from Ankara this week and implemented the change shortly after. The move is part of Ankara’s effort to rebrand the country and separate its name from the bird, turkey, and the negative connotations linked with it.

Erdogan mandated in December that “Made in Türkiye” be used instead of “Made in Turkey” on exported products in order to better represent Turkish culture and values. “Türkiye” has also been adopted by Turkish ministries in official documents.

Türkiye is the most recent in a long list of countries that have changed their names.

As of January 2020, Holland had officially been renamed the Netherlands. This was done to avoid being identified with Amsterdam’s recreational drug culture and the city’s notorious red-light district.

In tackling the name change, the government launched a tourism campaign using “Hello Türkiye” as the tag line in January this year. 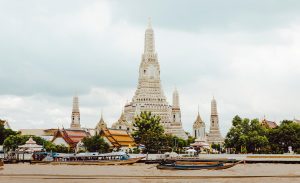 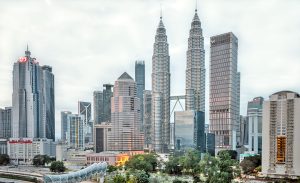 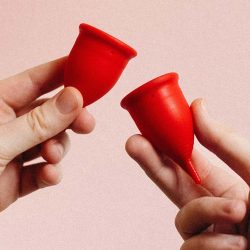