Launching a new airline may seem like a weird idea at this point in time. Air travel has been almost completely destroyed by a global pandemic, and yet in 2021 there were many new start-up airlines. In 2022, that trend appears poised to develop further. Even here in Malaysia, with the launch of SKS Airways!

The global grounding of planes has actually created excellent conditions for anyone who wants to start a new airline, such as the availability of aircraft and crew. Thus the birth of SKS Airways!

The new commercial airline announced yesterday that it will begin flights in the near future despite the challenging last two years for the aviation and tourism industries caused by the COVID-19 pandemic.

SKS Airways Director, Datuk Rohman Ahmad, believes that opportunities will gradually open up. “We have been working hard during this period to introduce a new commercial airline that focuses on unserved and underserved routes destinations,” he said.

Rohman added that SKS Airways is now officially in business and looks forward to serving its clients, while ensuring the highest cleanliness and safety requirements for all of its passengers.

An ASL is necessary to transport passengers, mail, or goods on a predetermined timetable by air between two Malaysian locations. Only an applicant with a valid Air Operator’s Certificate (AOC) by the Civil Aviation Authority of Malaysia, which SKS Airways received on 1 October 2021, will be granted an ASL.

SKS Airways was founded on 13 November 2017, with Malaysians owning the majority of the company’s shares. SKS Airways is also a subsidiary of the SKS Group of companies, which was established in 1983 and is now a multi-disciplined organisation with primary activities in Malaysia and Australia that include property development, investment holding, hospitality, and credit finance.

So, who’s ready to get flying again? 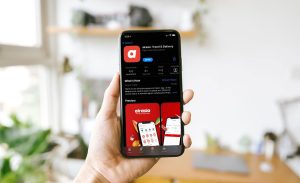 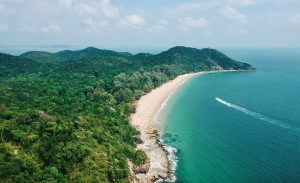 Best Beach Resorts In Johor For A Taste Of Island Life 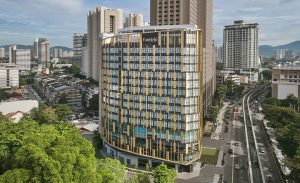 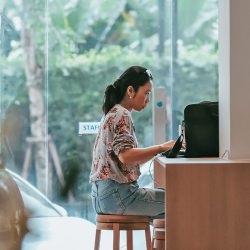 
6 Things To Consider Before Taking A Wor...