Ask any Malaysian for their favourite countries to holiday at and, chances are, Thailand will make the list. Whether its cost, proximity, food, beaches, the hedonism, or a combination of the above, Thailand’s islands are among our top picks. Especially Phuket.

Before the pandemic, the picturesque Thai island — known for its sun-soaked beaches, diverse dining scene, and colourful nightlife — was ranked the 15th most-visited place in the world according to market research company Euromonitor International. The island welcomed over 10.5 million visitors in 2019.

So, it should come as no surprise that Thailand’s Phuket Sandbox pilot project — which started welcoming fully vaccinated travellers for quarantine-free holidays on July 1 — has captured everyone’s attention.

However, the Tourism Authority of Thailand (TAT) has pushed to cut the 14-night minimum stay requirement for Phuket Sandbox visitors to seven nights to promote bookings in the fourth quarter of the year.

Since its opening, the Phuket Sandbox has attracted nearly 20,000 visitors, with 371,826 room nights booked at hotels through the end of September. Foreign visitors from the United States made up the largest number of arrivals, followed by those from the United Kingdom, Israel, Germany, and France.

Elsewhere in Asia, many tourism-dependent locales stand to benefit from the success of Thailand’s reopening projects. Malaysia expects popular island resorts such as Langkawi, Pangkor, Redang, Tioman, and Perhentian to achieve herd immunity by the end of August and be ready to reopen early September.

There’s no denying that we’ve missed out on a lot of travel in 2020 and 2021, but travel will be back, and our destinations won’t have gone anywhere. For now, we pause, stay in, and dream of later. 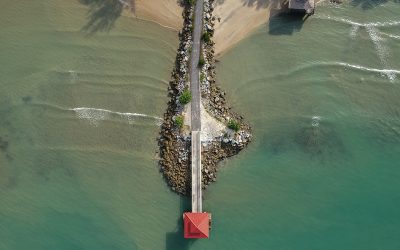 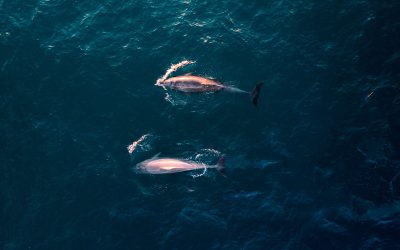 A Day With The Pink Dolphins Of Khanom, Thailand 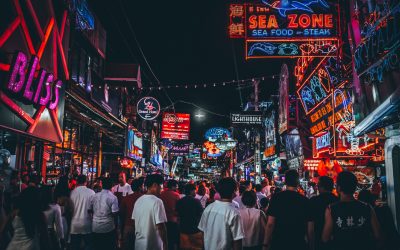 Having My Drink Spiked In Thailand: Lessons Learned 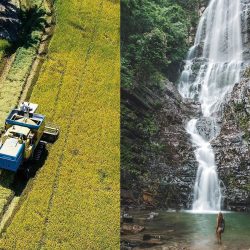 
#CutiCutiMalaysia: 7 Underrated Places To Visit On A Tight B ...