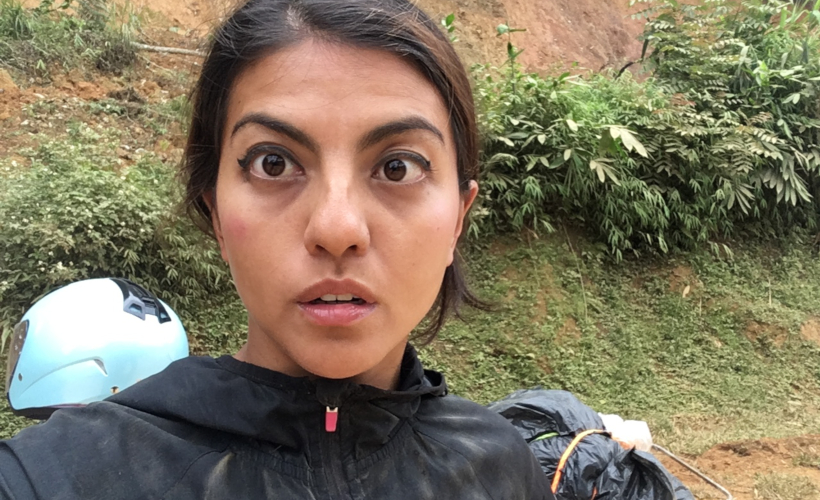 Have you ever been in a situation that’s made you think you really need to get around to writing your will? I spent six months travelling around Asia having the time of my life. In this short time, I’d also had many close calls with the Grim Reaper. Too many close calls for my mum’s comfort, and I only report half of my escapades to her!

I’m a big advocate for travel, but it’s supposed to be fun, not leave you in tears ferreting around for your travel insurance details. So, here are the lessons I’ve learned and how to avoid such situations should they happen to you too. 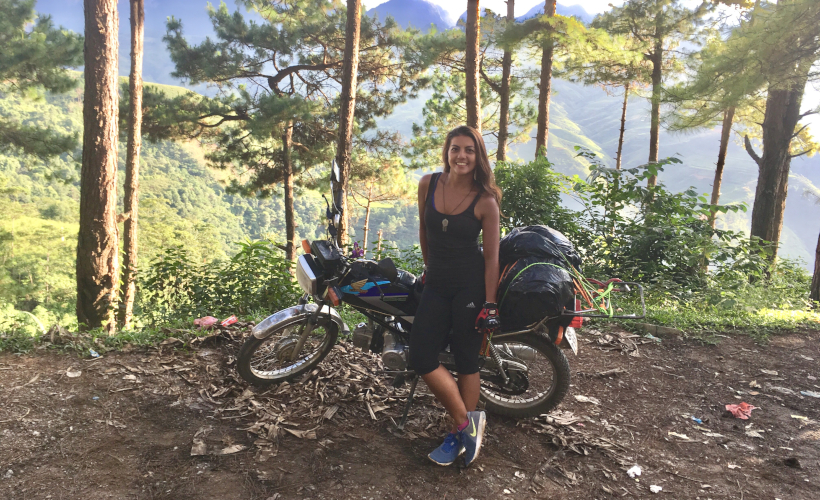 There was one time I’d embarked on a month-long motorcycling road trip through Vietnam. With a backpack strapped to the back of my bike, off I went! I planned to leave Ho Chi Minh City and ride 400 kilometres to the next town. It would be a long day of riding, but since Vietnam was warm, it didn’t really matter if I arrived a bit later at night, right? It did.

Dusk came and went, and I realised there were no streetlights. This meant I couldn’t see all the pot holes and debris on the road. I feared my motorbike tyres would ride over a pothole and I’d be catapulted across the road.  Night bugs started hitting me in the face which made my eyes itch and swell up. I couldn’t see and I was riding blind.

Big lorries kept rushing past me at alarmingly dangerous speeds. How would they have time to stop if they saw me? I then realised they wouldn’t, and that I’d definitely be crushed. However, I couldn’t stop as I was in the middle of nowhere.

So, on I rode, and I prayed that I’d make it in one piece to the next town. Needless to say that I did, otherwise I wouldn’t be here writing this, but I swore to myself to never allow such a situation to happen again.

Lesson learned: When road tripping, always arrive before dusk. Also plan the journey beforehand to include pit-stops, picture stops, pee stops, and factor in an extra few hours for safety. 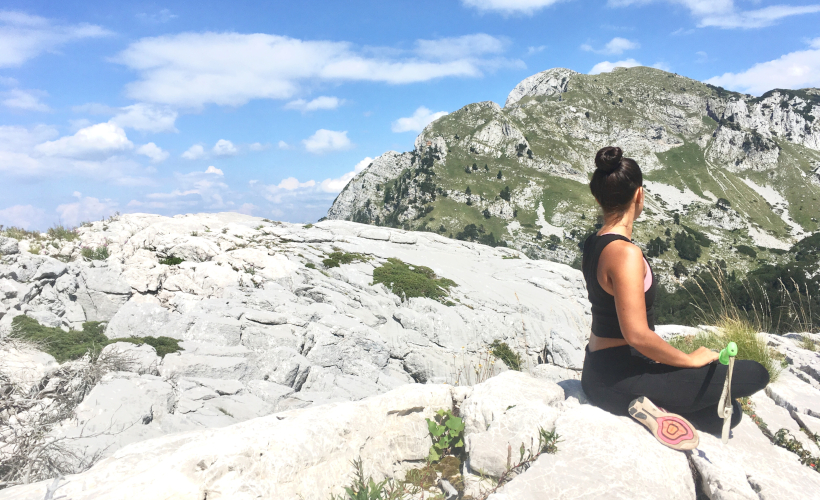 My sister and I decided to take a stroll up a hill near our house. We hadn’t planned to go for long, so we didn’t take any food or bring our phones. After climbing and wandering up Bukit Tabur, it wasn’t long before we got lost. What we didn’t realise was that a number of fatal mishaps had taken place on that hill, resulting from people slipping and falling down the many ravines.

I distinctly remember trying to cross yet another precarious boulder and my sister and I slipping. We both grabbed on to anything that we could as we tumbled down.

When it all stopped, I saw my sister hanging on for dear life to a tree with a long drop beneath her. I was crouched between two rocks with no way of getting to her. I felt so helpless and angry for allowing her to be in such a dangerous situation.

We called for help but there was a deafening silence. Two hours later, two young men heard us and came to our aid. It was a long two hours. Fortunately, we managed to cover a variety of interesting topics in those two hours – one being that I could delete being a mountain tour guide off my possible careers list.

3. Nepal: The nap I nearly didn’t wake up from 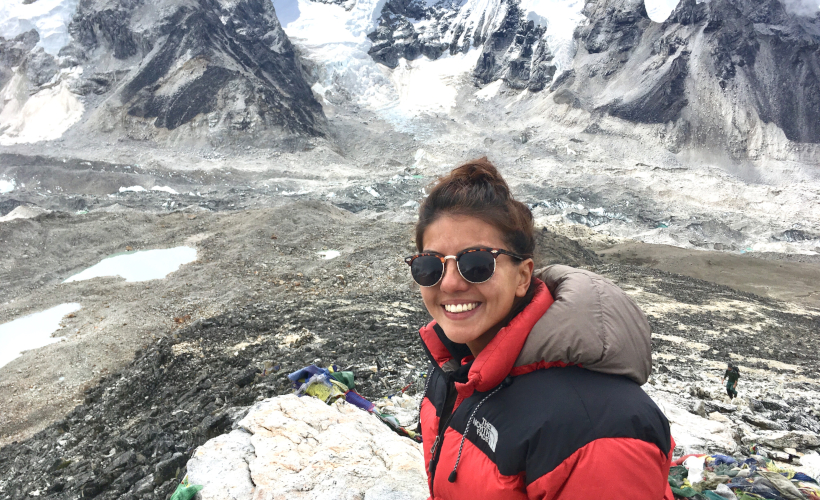 In 2017, I made my way up to Everest Base Camp in Nepal. I packed oxygen tablets as I read that altitude sickness was a possible issue that I might face. My mistake was thinking I was fine, and that there wasn’t any need to take them unless I felt sick.

It was an exhilarating journey and as I met people along the way charging up the trek, I was inspired and motivated. So instead of taking a break at a pit-stop with other trekkers, I pushed on. I wanted to arrive earlier to sip on a hot cup of tea and admire the magnificent beauty of the mountains in the sunset.

As I trudged on, I remember feeling incredibly sleepy. Every step I took felt like I was wading in cement. I also felt nauseated and dizzy. I just wanted to close my eyes and for the pounding headache to go away.

I contemplated lying under some bushes to take a nap so I’d be hidden. Instead, I sat against some rocks, closed my eyes, and started drifting off. This felt blissful. To my shock, someone splashed my face with water and started shaking me awake.

In retrospect, I realise now that if I’d fallen asleep out of sight, it might have been a fatal nap. What I’d experienced was altitude sickness, so I had to immediately descend to a lower altitude and take oxygen tablets. I felt sick for a long time and it nearly cost me my life.

Lesson learned: Do your research and take appropriate medicine beforehand. When taking on a mountain, tell your ego to settle down, it’s not a race to the top.

4. Thailand: The drink that made me forget everything 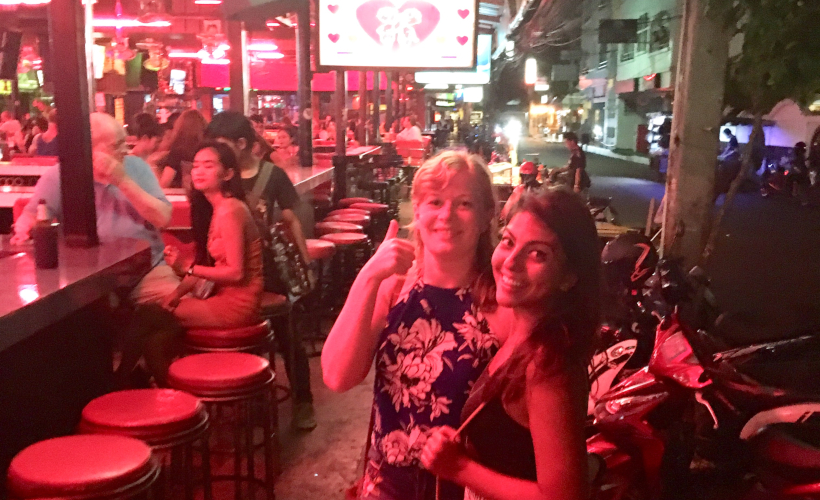 When I’d arrived in Thailand, I was a fresh-faced 22-year-old, looking to make new friends and have fun, so I booked myself into a hostel walking distance from all the action. My new-found hostel friends and I made our way out to dance, full of youthful exuberance.

After nailing the MC Hammer dance, I made my way to the bar to buy a drink. I bought a Red Bull as Michael Jackson’s Beat It came on, and I wanted to win a dance off.

According to my hostel friends, an hour later, I strode out announcing I was going home. I have no recollection of this.

The last thing I remember was feeling like I was losing control of my limbs. I vaguely recall stumbling with someone’s arm around me. I later learned one of my friends from the hostel helped walk me home. This person saved my life.

I woke up fully clothed in my bed the next morning, with no memory of how or when I got there. It was terrifying. I’d never experienced anything like this. How did it happen? I hadn’t consumed alcohol, so why did I black out?

It turns out that my drink had been spiked. I dread to think what would have happened or who would have followed me if I hadn’t been fortunate enough to have someone to help me when I was most vulnerable.

Lesson learned: Always buy bottled or canned drinks, and watch very closely when it’s being poured. Don’t allow your drink to go unattended for even one moment. Make an effort to make friends and build connections as soon as you arrive in a new place. It could save your life. 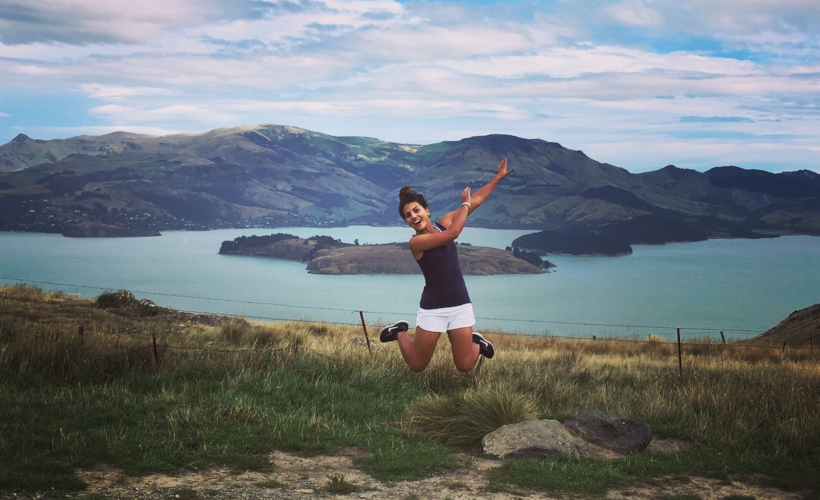 Okay, although technically not part of my Asia tour, this experience warrants sharing. When I was fresh off the boat after moving to New Zealand, I didn’t know a single soul, and needed to find accommodation quickly so I could begin my life and start making money.

I found some houses on a popular housing website and decided to conduct some visits. One particular house belonged to a girl named ‘Rose’; that was the name she gave me when I messaged her.  As I arrived at the front door, I felt uneasy. Something wasn’t right and the house looked a bit run down. I ignored my gut. This was New Zealand, after all. A safe country!

Upon knocking on the door, I was greeted by a six-foot man who certainly didn’t look like a ‘Rose’. This should’ve been my cue to run, but stupidly, I allowed him to show me the house.

It was absolute chaos. One room had the door kicked in. I then noticed white powder everywhere in the kitchen. I had walked into a drug den.

I became consciously aware that I was in a house full of drugs with a man who lied about his gender. I took a discreet look at him and realised he was high. I felt terrified, but I remained calm. I made a joke about how shiny the taps looked, then asked to see the back garden as I liked planting herbs. Then I ran. Ran and never looked back.

Lesson learned: Always scope new areas with locals, inform people of where you’re going and the exact address, no matter how safe you think a place is. Also, always listen to your gut. If you feel uneasy, run. It’s better to look crazy then be raped, or even worse, killed.

These experiences aren’t meant to scare you or put you off travelling, but rather serve as a reminder to be wary of the risks of travel and how to safely mitigate them. Travelling is an elating rollercoaster ride. Just make sure you get off at the end in one piece! 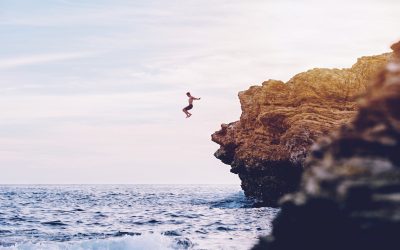 Surprising Things That Can Void Your Travel Insurance 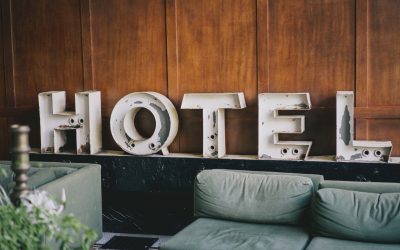 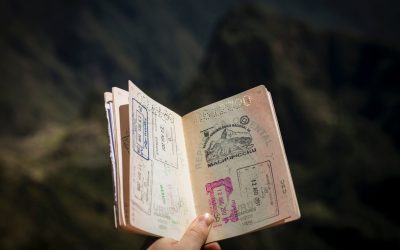 Aisha Preece
Aisha is a perpetual adventure stalker. She ditched her corporate job in the beginning of 2017, in search of a career that allowed her to work remotely, and hasn’t looked back since. She loves Mondays and has a deep lust for the outdoors. If you like to laugh at the absurd situations she gets into and also marvel at the exquisite views she discovers, follow her at her blog and on Instagram.
ZXWG+ 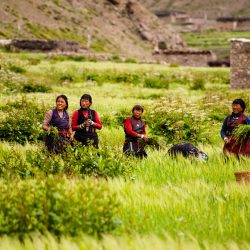