Turkey has a blend of modern day luxuries with ancient ruins that somehow work together just right. It is a place to get lost in – and perhaps a place where you find yourself. If your knowledge of Turkey spans as far as Turkish delights, beautiful hand crafted lanterns, and Turkish carpets, you are missing out on the best that this country has to offer. Turkey has a rich history – with many historical sites viewable today. Natural wonders abound, including unique hot pools, turquoise watered beaches, and lush forests. Here are a few gems to visit. 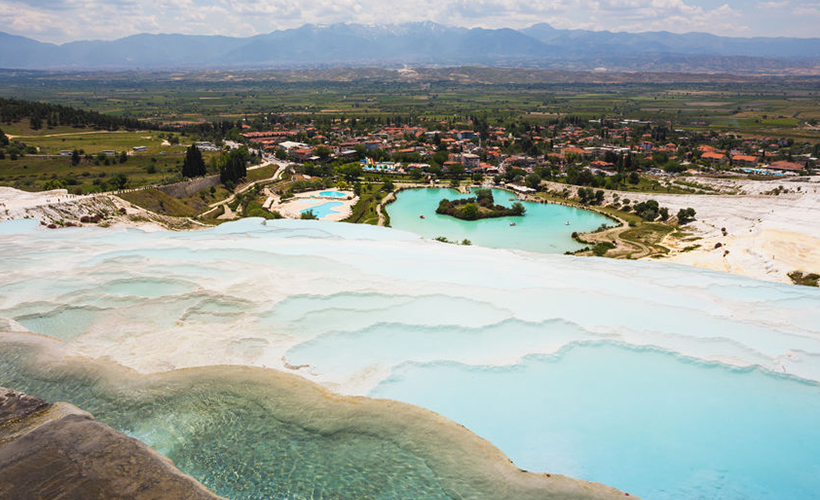 Tucked away in the Menderes Valley in the south central region of Turkey you will find Pamukkale. It 360 meters above sea level and overlooks the Curuksu Valley 70 meters below. Pamukkale is a thermal water source. Centuries of calcium oxide-rich water has been flowing down from the southern slope of Cal Mountain, depositing limestone along the way. This formed these unique snowy-white steps containing azure pools of thermal water. The pools have been used to gain beauty and health since ancient times. The water is said to make one more beautiful but also that it cures illnesses like rheumatism, exhaustion, eye and skin diseases, and even chronic disorders.

The Temple of Artemis 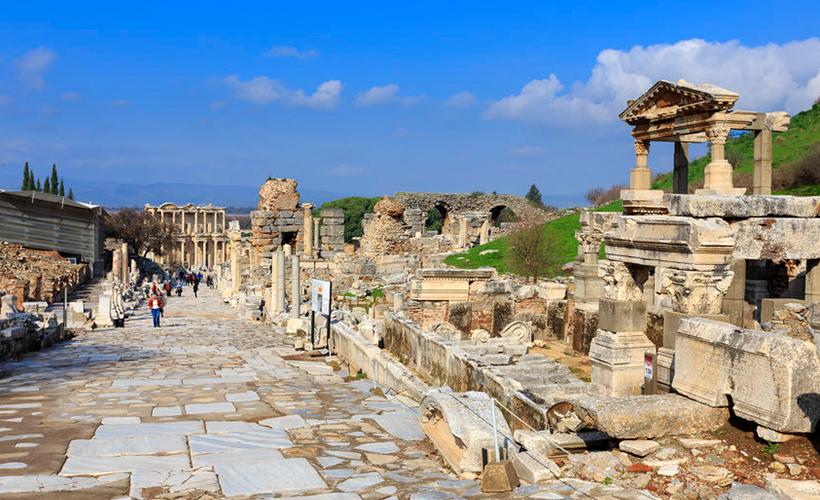 The temple of Artemis was built in the area of Ephesus in the Hellenistic Age, and is known as one of the Seven Wonders of the Ancient World. When it was built, the temple was an awe-inspiring structure made entirely from marble with many sculptured columns, capitals, and shafts. Today the ruins still stand on the site while some parts of it can be viewed at the London British Museum. The temple was destroyed and rebuilt numerous times until it was looted by the Goths. The original statue of Artemis representing abundance, hunting, and wildlife found in the temple now stands in the Selcuk Museum. Excavators have discovered many copies of the statue throughout the site. 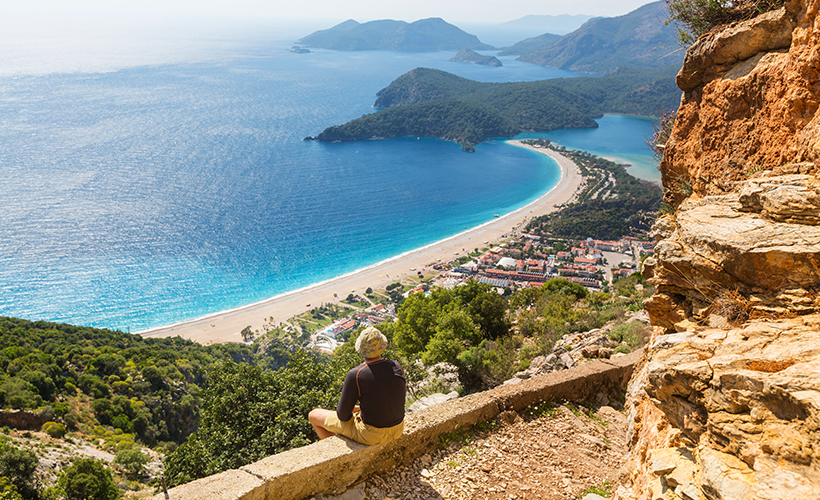 The Lycian Way (Likya Yolu in Turkish) is a 540-kilometre long hike-able route along the coast southern coast of Turkey between Oludeniz and Antalya. It was the route taken by the ancient Lycian people so you can literally walk in the footsteps on the ancients. The route consists of Roman roads, old footpaths, and mule trails. The route winds through rocky coastline, pine, cedar, juniper, and strawberry forests, mountains, empty beaches, and around 25 historical sites. Places to swim, canoe, and paraglide can be found along the way. The best times for hiking here are during the spring and autumn – February to May, and September to November. 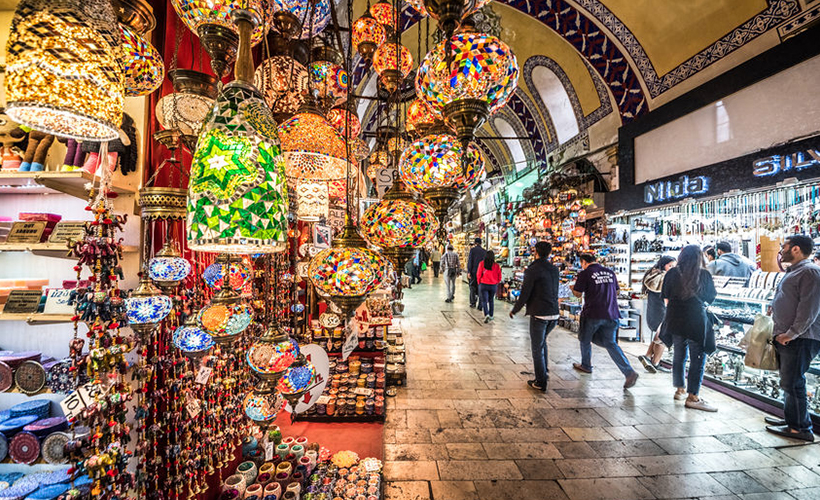 For some sunshine and swimming blended with interesting historic ruins, make a trip to Kekova Island. While boats run from Kas, leaving from Cayagzi harbour in Demre makes for a shorter trip. Along the way you will see a cave, some goats and, sometimes, smouldering pyramids of wood where the locals make charcoal. On the northern side of the island lays the remains of Dolchiste, a Lycian city, partially under water. The city sunk due to an earthquake in the 2nd century, but was rebuilt during the Byzantine era, and then subsequently abandoned and left for ruin due to the threat of Arabs in the area. The ruins can only be accessed by boat or canoe and swimming is prohibited as the site has been looted a lot in the past. In nearby Tersane Bay, visitors can swim amongst the ruins of an old Byzantine church. 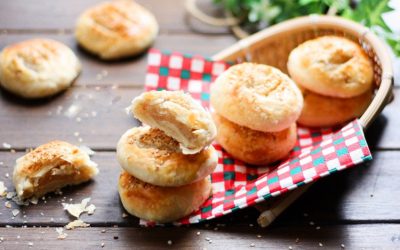 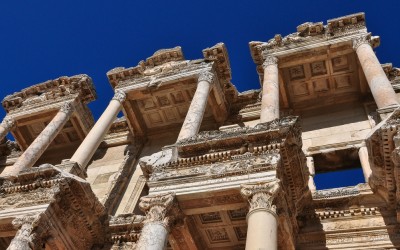 8 Things To Do When Travelling In Turkey 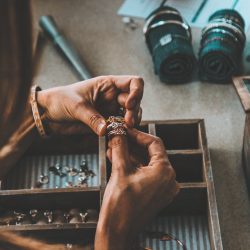