Japan has set a limit of only 10,000 locals allowed to attend the Olympic Games to ensure a safe and secure event. However, COVID-19 cases in Tokyo are still rising. Since current restrictions don’t look like they’re going to be lifted, Japan may be forced to revise the 10,000-spectator rule to no spectators at all. As of now, this will remain an option until they further discuss are made.

Even without spectators, another big concern remains. There will be athletes from over 200 countries of varying COVID-19 situations participating in the Olympic Games. How will authorities mitigate another COVID-19 wave?

In other news, the games received backlash and faced calls of a boycott after American track star, Sha’Carri Richardson, tested positive for marijuana. She has been penalised with a month-long suspension from joining any Olympics events. The public is questioning the prohibition of the substance (marijuana) in sports, as it’s mostly used to reduce anxiety. The athlete, however, has accepted the decision.

Meanwhile, Malaysia’s Datuk Lee Chong Wei has decided to skip the Olympics as advised by his doctor. Nevertheless, the Olympic Council of Malaysia (OCM) will retain him as the chef de mission who’ll be giving moral support and closely monitoring Malaysian athletes online.

On top off receiving encouragement from Malaysia’s renowned badminton player, in a show of support from the country, the OCM will be partnering with Malaysia Airlines to fly our athletes to Tokyo. Malaysia’s national carrier is honoured and thrilled to be a part of this proud moment in time. 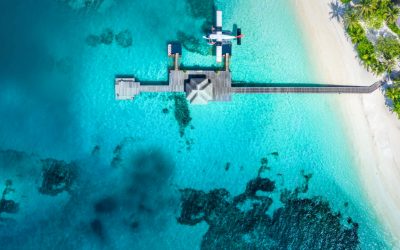 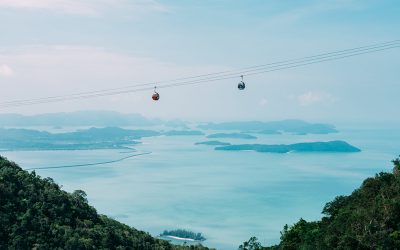 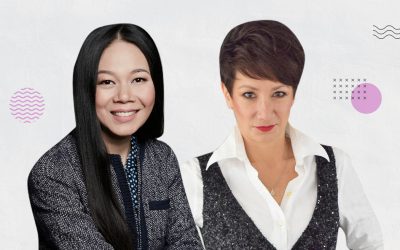 Boost Tourism: We Need To Help The Arts & Culture Scene In Malaysia 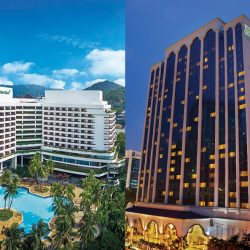 
Hotels In Malaysia: Cut Back Or Face Clo...